The Minister of Economy and the Sea, António Costa Silva does not rule out the acquisition of TAP by the IAG group, in an interview with Spanish newspaper El Economista, published this Friday.

According to the official, TAP is already “in good health” and the possibility for the IAG group (which owns British Airways, Aer Lingus, Iberia and Vueling) to acquire the airline would be welcome. “TAP is now a reorganized company and the right conditions for privatization have been created for Iberia and other international operators to participate in the operation,” he said.

Costa Silva explained that the IAG group has good conditions to participate in the privatization of TAP, since, through Iberia, “the connections with the hub of Barajas airport (in Madrid) would stimulate both tourism and the Portuguese economy”. 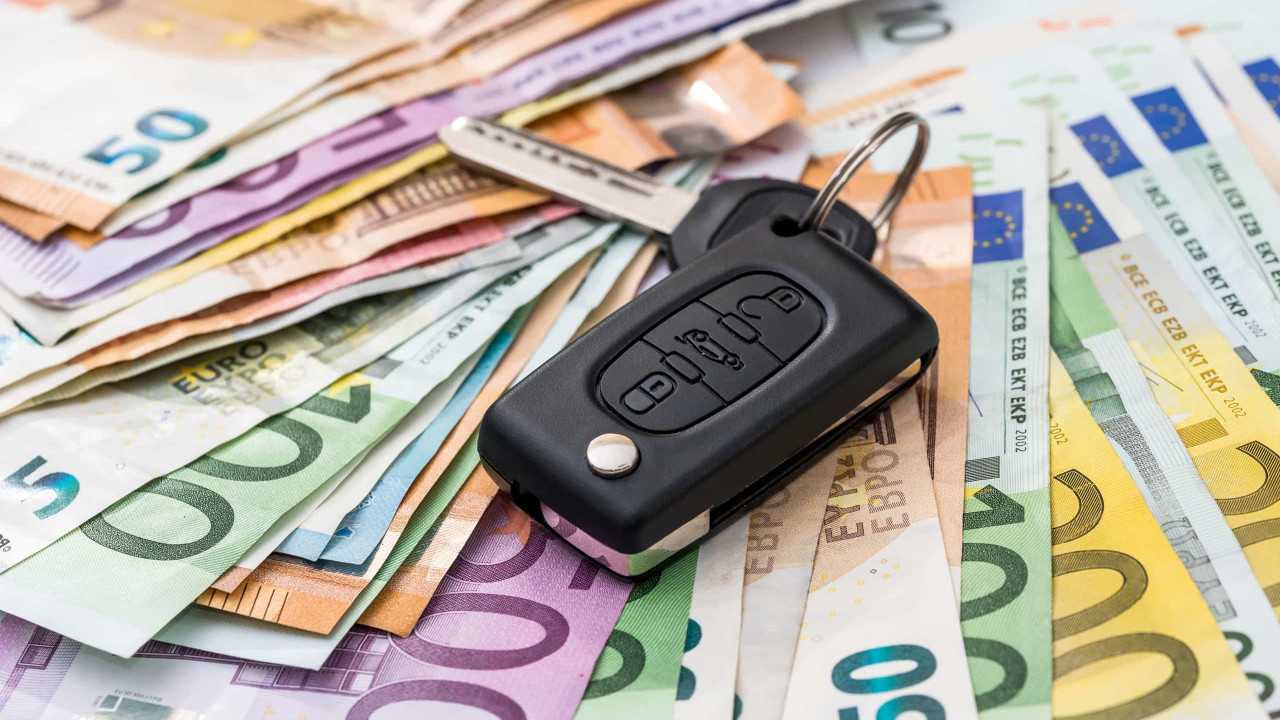 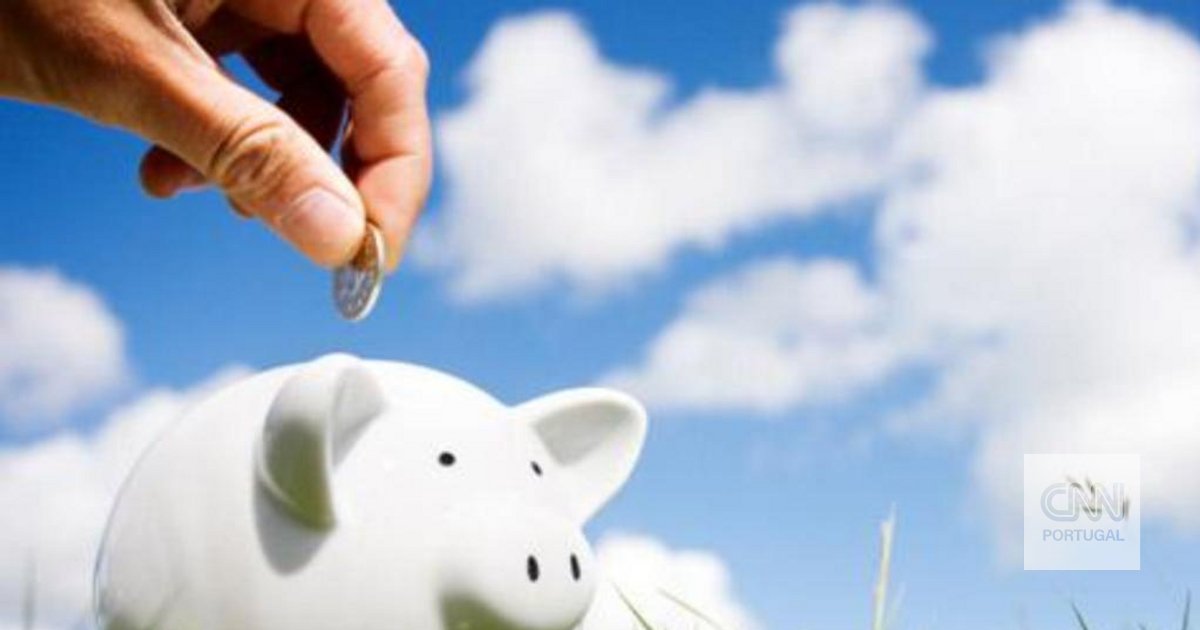 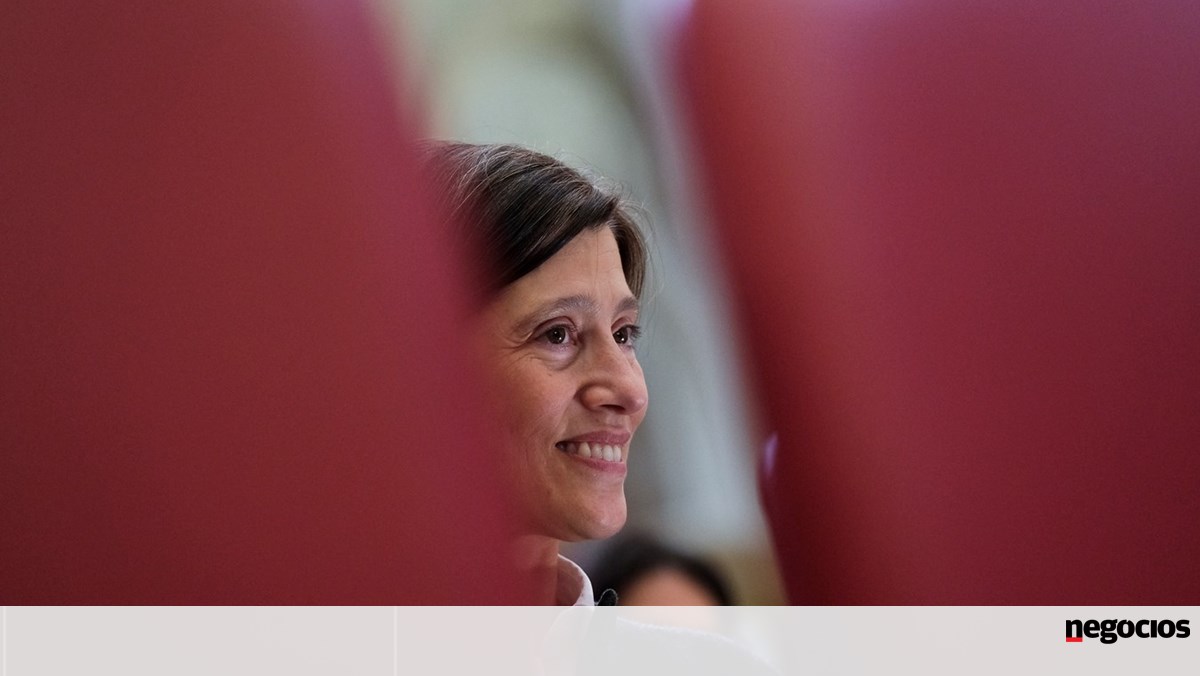 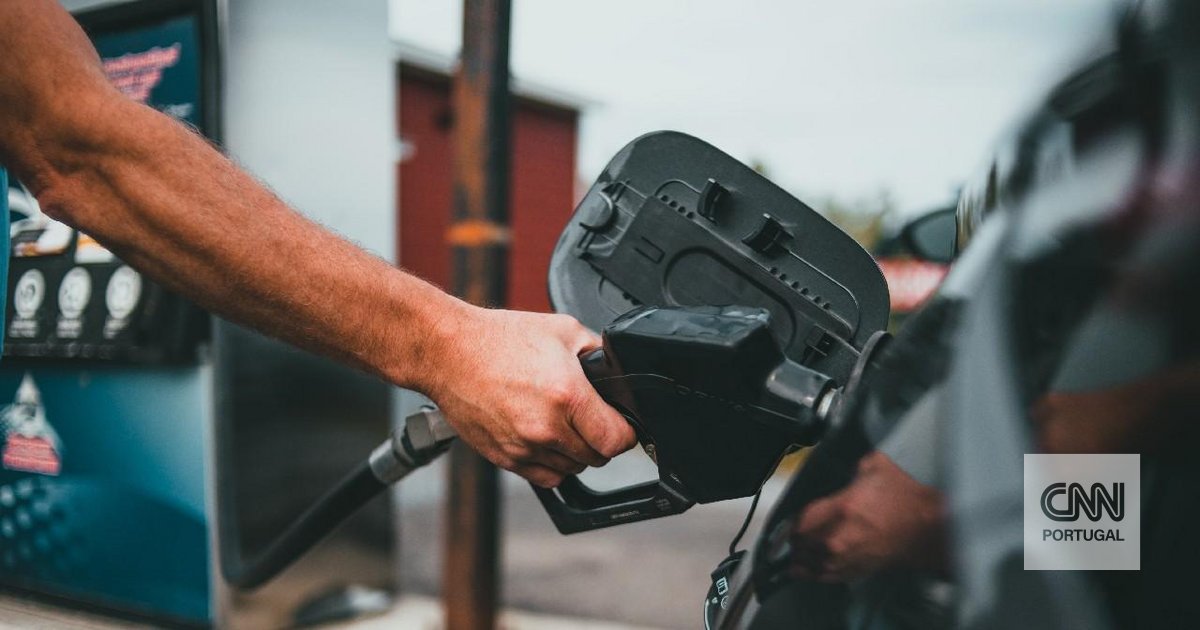