Through the editorial of this week’s edition of the Sporting newspaper, Miguel Braga, communications director of the lions, criticized the decision of the Disciplinary Board of the Portuguese Football Federation, which acquitted Pepe and archived the disciplinary procedure which had been opened to FC Joueur de Porto after the August 20 classic.

“This week the decision of the Disciplinary Board (CD) of the Portuguese Football Federation became known regarding the disciplinary proceedings initiated against Pepe, Coates, Matheus Reis and Nuno Santos regarding the match at Estádio do Dragão counting for the third round of La Liga Portugal – as a temporary curiosity, we are already in 13th.

The CD pleaded for the immediate filing of the disciplinary procedure against Pepe, Coates and Matheus Reis on the basis of the argument that the offers in question were observed and evaluated by the elements of the arbitration team, so that the CD does not have the power to pronounce them.

Concerning Nuno Santos, who was the only player against whom the Commission of Instructors of the League was strangely accused, he was acquitted for lack of sufficient elements in the file to condemn the player.

Recalling the action involving Pepe and Matheus Reis, “which occurred between minutes 38:31 to 38:38 of said match and which involved the player of Futebol Clube do Porto – Futebol, SAD, Kepler Laveran de Lima Ferreira and the player of Sporting SAD , Matheus Reis Lima, namely the expressions directed by the player Kepler Laveran de Lima Ferreira”, the Commission of Instructors of the League questioned the elements of the arbitration team (i) if the offer was evaluated by them in its entire extension and (ii) whether the offer has been analyzed according to the VAR protocol.

It is now known that the referees of the game unanimously answered these questions that the aforementioned “throw”, in which Pepe called his professional colleague a “son of a bitch”, was analyzed in its entirety, including, imagine-if, under the VAR Protocol.

It should also be remembered that it is this same CD which at the beginning of the year decided to “maintain the accusation” against Nuno Santos, for alleged insults towards another player, condemning him to a suspension and a fine.

Thus, the refereeing team (VAR included) saw, knew and did nothing about the fact that Pepe repeated the alleged insult to Matheus Reis which has already served to convict a Sporting CP player in the past. The CD idem idem, quotation inverted commas. Unfortunate.” 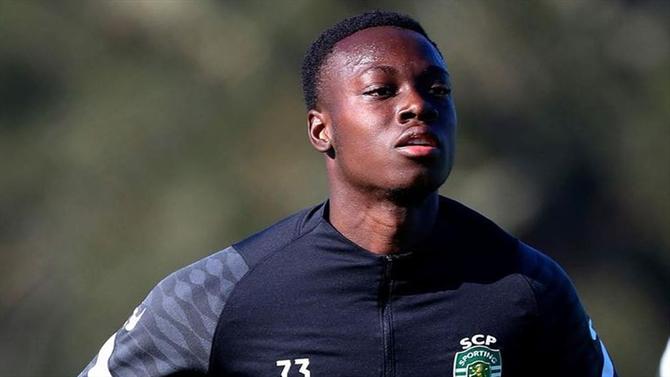 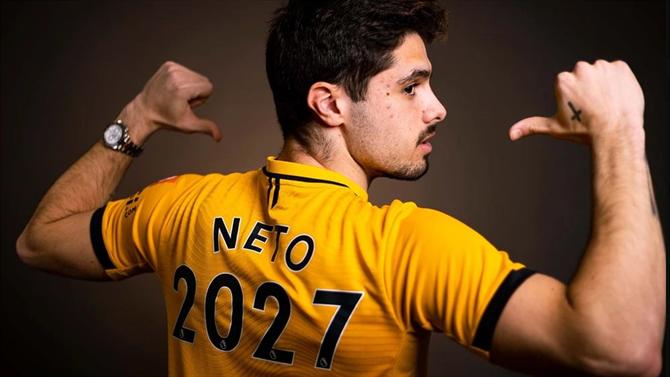 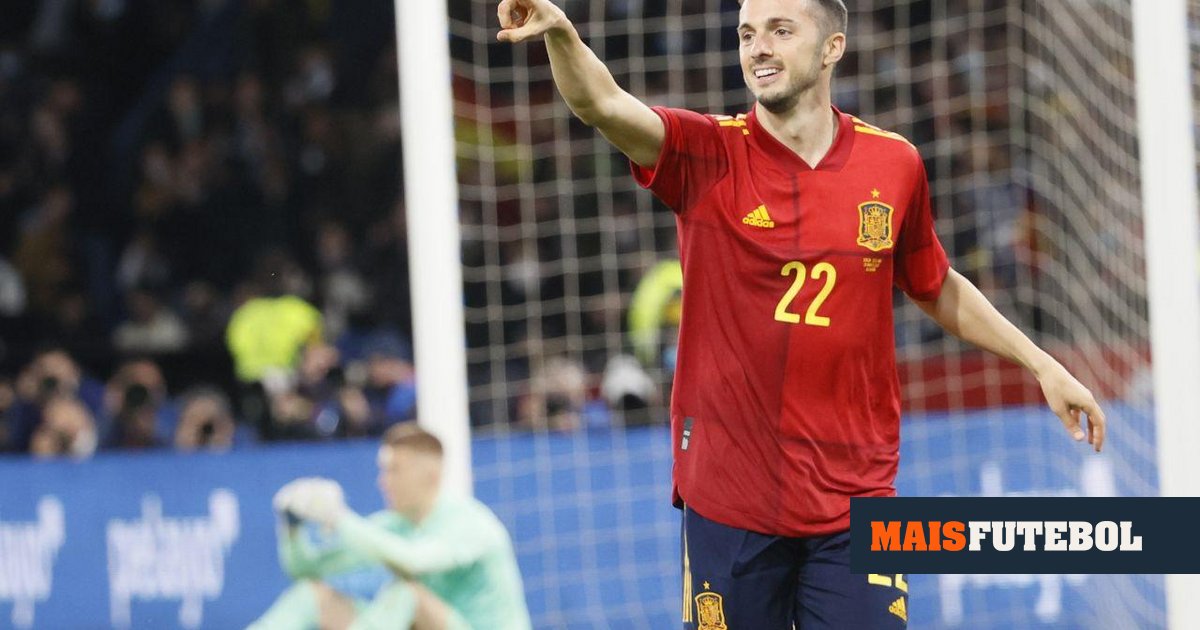 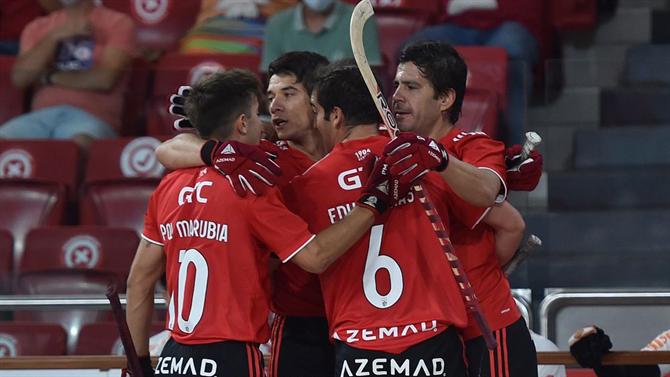 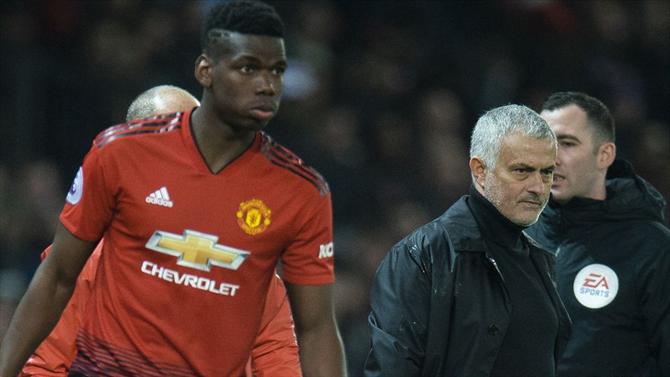 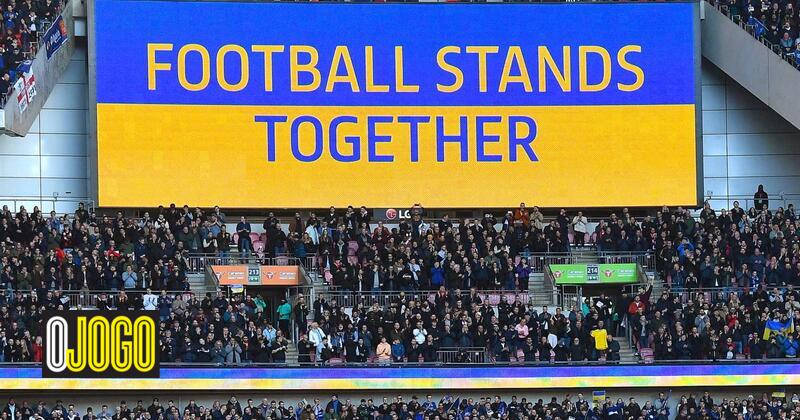 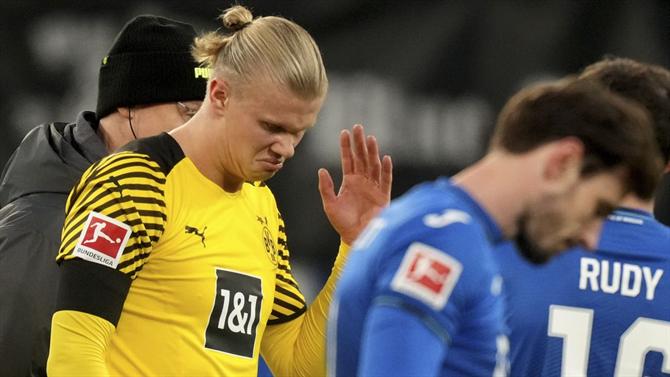