To colonoscopies are a dreaded rite of passage for many middle-aged adults. The promise has been that if you endure the embarrassment and overwhelming feeling of having a camera traveling down your large intestine once a decade after age 45, you have a better chance of being diagnosed – and possibly of prevent – colorectal cancer. It is the second leading cause of cancer death in the United States. About 15 million colonoscopies are performed in the country every year.

However, there is a pioneering study that suggests the benefits of colonoscopies for the Cancer screening may have been overstated.

This is the first time that colonoscopies have been compared with no cancer screening in a randomized trial. The study found little benefit for the group of people invited to undergo the procedure: an 18% reduced risk of colorectal cancer and no significant reduction in the risk of dying from cancer. It was published on Sunday in The New England Journal of Medicine.

Study investigator Michael Bretthauer, a gastroenterologist who leads the clinical effectiveness group at the University of Oslo in Norway, found the results disappointing.

But, as a researcher, he has to follow the science and “therefore accept the facts”, he said. “And we’ve maybe oversold that message for the last 10 years or so, and we need to back off a bit in that direction.”

Other experts say that, as relevant as this study may have been, it has important limitations and that these results should not deter people from having colonoscopies.

“I think it’s hard to know the value of a screening test when most people who get screened haven’t done it,” said William Dahut, scientific director of the American Cancer Society, who did not participate in the study.

Less than half of people suggested having a colonoscopy in the study – just 42% – actually had one.

When the study authors narrowed the results down to people who had actually had a colonoscopy – about 12,000 of the more than 28,000 who were suggested to have it – the procedure was found to be more effective. It reduced the risk of colorectal cancer by 31% and reduced the risk of dying from this cancer by 50%.

Bretthauer said the true benefits of colonoscopy likely lie somewhere in between. He said he viewed the results of the entire study — including people who had and had not had colonoscopies after being invited — as the minimal benefit that colonoscopies provide to an examined population. And he views the results of the subset of people who actually received the test as the greatest benefit people can expect from the procedure.

Based on his results, he then expects that screening colonoscopy will likely reduce a person’s chance of getting colorectal cancer by 18% to 31% and their risk of death by 0% to 50%. .

However, he said even 50% is “on the edge of what anyone would think it would be”.

Other studies valued benefits for colonoscopies, reporting that these procedures could reduce the risk of death from colorectal cancer by up to 68%.

The NordICC study, which represents the Northern European Colon Cancer Initiative, included more than 84,000 men and women aged 55 to 64 from Poland, Norway and Sweden. None of these people had previously undergone a colonoscopy. Participants were randomly invited to undergo a screening colonoscopy between June 2009 and June 2014, or were referred to this study without being screened.

Prior to the NordiCC trial, the benefits of having colonoscopies had been measured by observational studies that looked back in time to compare how often colorectal cancer is diagnosed in people who received colonoscopies. versus those who did not receive.

These studies can be biased, however, so scientists look for randomized trials that classify incognito individuals into two groups: those who were asked to get an intervention and those who weren’t. These studies then follow the two groups over time to see if there are any differences. These studies have been difficult to perform for colon cancer, which can grow slowly and take years to diagnose.

The researchers say they will continue to follow the participants for another five years. It could be that, as colon cancers can grow slowly, having more time will help improve your results and it could prove that colonoscopy screening has great benefits.

Normally, these kinds of disappointing results from such a large and in-depth study would be considered definitive enough to change medical practice.

But this study has some limitations that experts say need to be addressed before doctors and patients abandon colonoscopies for cancer screening.

“I don’t think anyone should cancel their colonoscopy,” said Jason Dominitz, national director of gastroenterology at the Veterans Health Administration.

“We know that colon cancer screening works,” said Dominitiz, who also co-wrote a side op-ed on the study.

There are several options for colorectal cancer screening. These include stool tests that check for blood or cancer cells and a test called a sigmoidoscopy, which examines only the lower part of the colon. Both have been shown to reduce both cancer incidence and death from colorectal cancer.

“These other tests work by colonoscopy,” Dominitz said. “They identify high-risk people who would benefit from a colonoscopy, and then the colonoscopy is done and removes the polyps, for example, which prevents the individual from having colon cancer in the first place, or identifies the colon cancer at a still treatable stage.”

Polyps are benign growths that can develop into cancers. They are usually removed when identified during a screening colonoscopy, which may reduce your future risk of colorectal cancer.

Studies are underway in Spain and the United States that are testing face-to-face colonoscopy versus stool testing to see which is more effective.

The best way to screen for colorectal cancer

Dominitz said this randomized controlled trial was both a test of counseling and a test of the value of colonoscopy.

“If we ask the population to do something, what will be the impact of this procedure? he asked.

Overall, the study found that simply suggesting people get a colonoscopy didn’t have as beneficial an impact in these countries, in part because so many people didn’t.

Dominitz thinks the low turnout may be partly explained by the setting of the study. Colonoscopies are not as common in the countries involved in the study as in the United States. In Norway, he said, official recommendations for colorectal cancer screening only arrived last year.

In the United States, of according to data from the Centers for Disease Control and Prevention, about 1 in 5 adults between the ages of 50 and 75 have never been screened for colorectal cancer.

If you feel reluctant to have a colonoscopy, the US Preventive Services Task Force says there are a number of methods and treatment regimens that can detect colorectal cancer. Recommend screening with stool tests for blood and/or cancer cells every one to three years, colon scan every five years, flexible sigmoidoscopy every five years, flexible sigmoidoscopy every 10 years as well as stool tests to check for blood every year or a colonoscopy every 10 years.

In 2021, the task force lowered the recommended age to begin routine colorectal cancer screening from 50 to 45, as the cancer is increasingly common in young adults.

Dominitz said when it comes to colorectal cancer, testing can only be effective if people are willing to do it.

As evidence, he points to early results from a large randomized trial in Sweden that tests colonoscopy, faecal immunochemical testing and no screening.

Results collected from more than 278,000 people enrolled between March 2014 and the end of 2020 found that 35% of the group assigned to a colonoscopy actually had one, compared to 55% who were assigned to the stool test group. 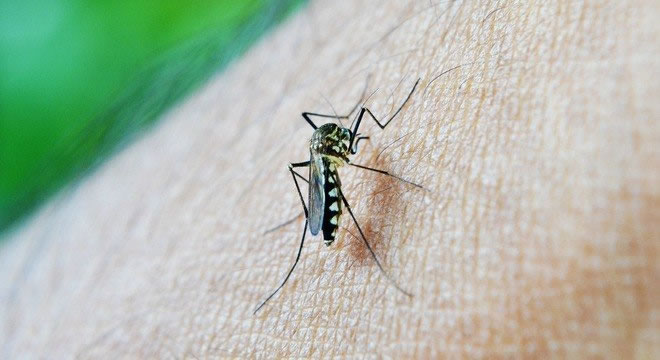 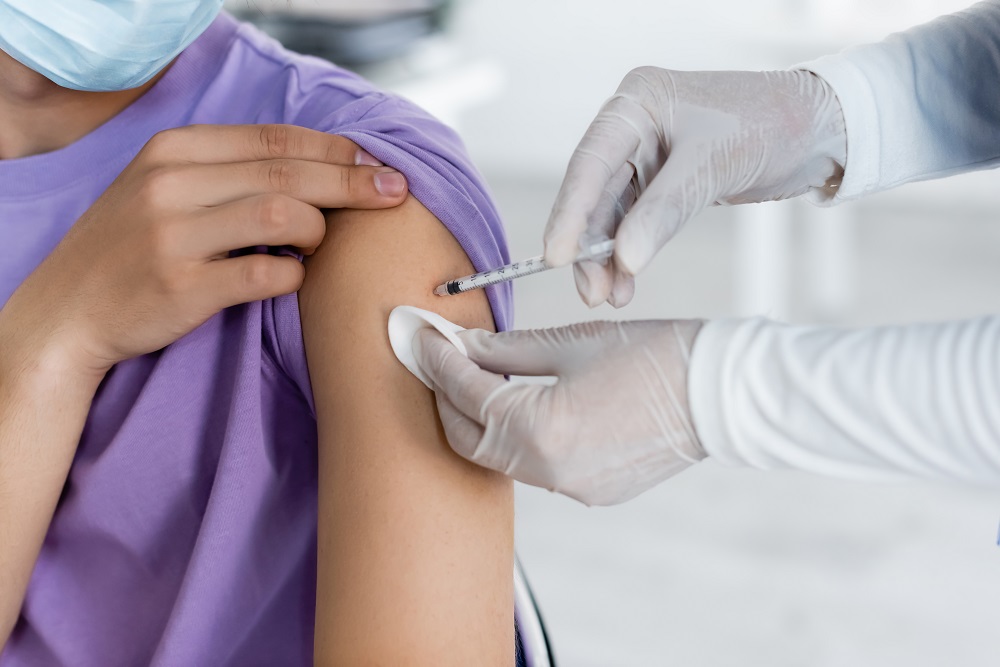 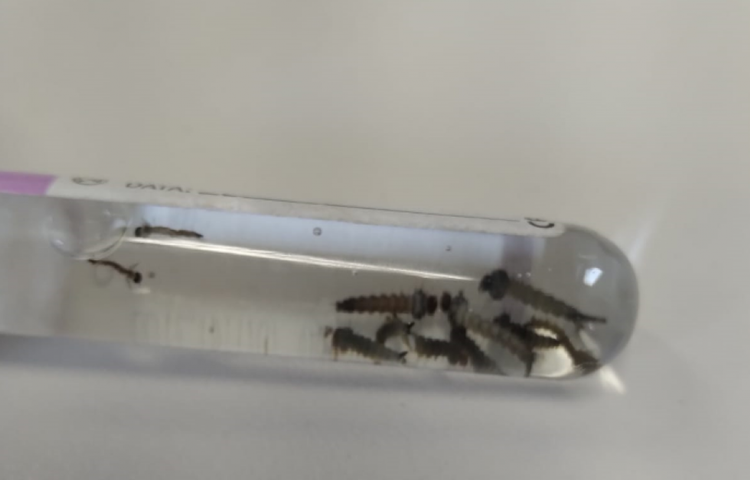 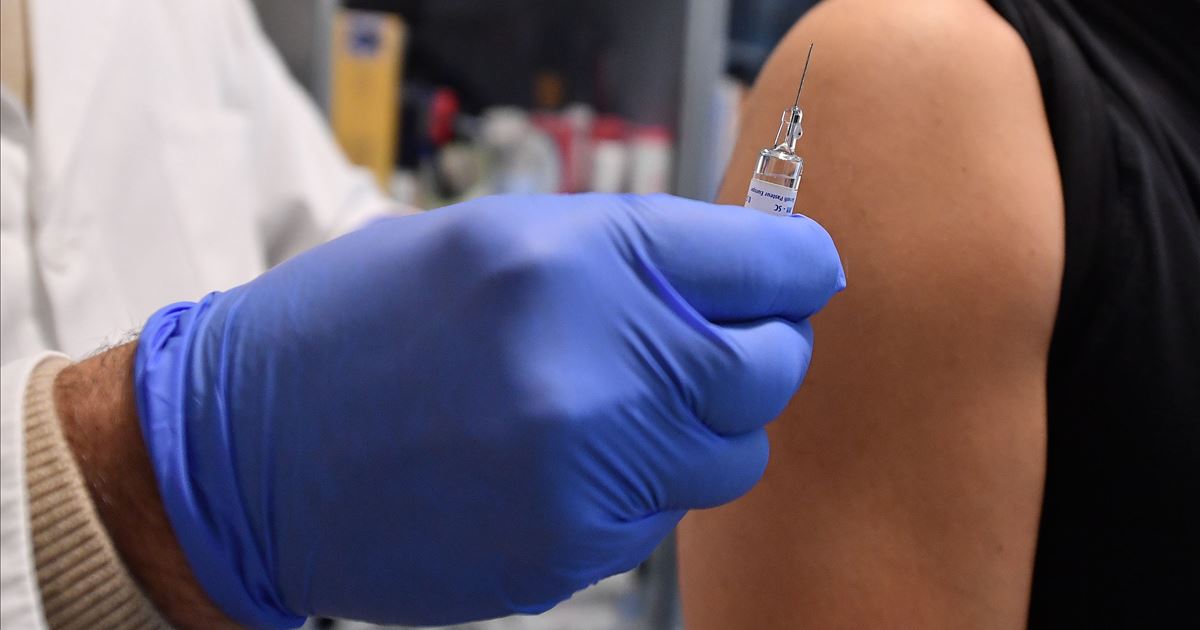 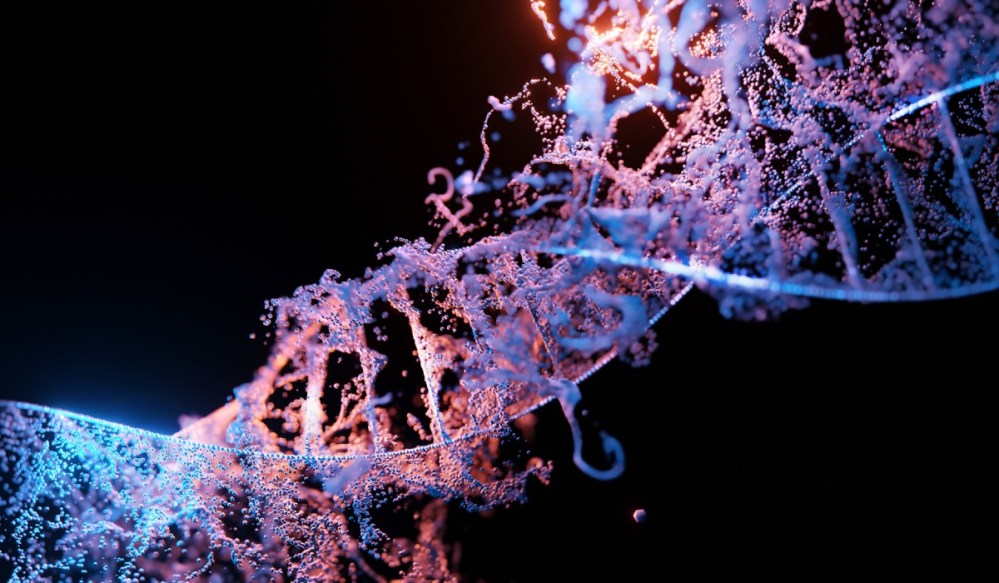 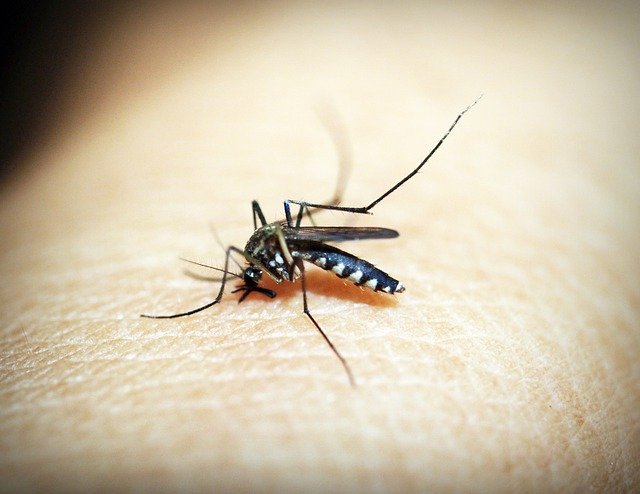 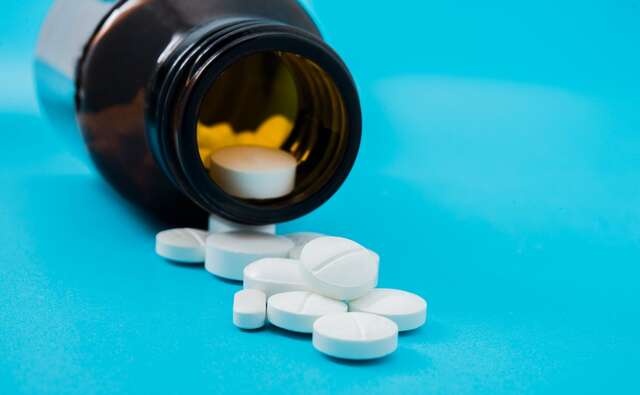 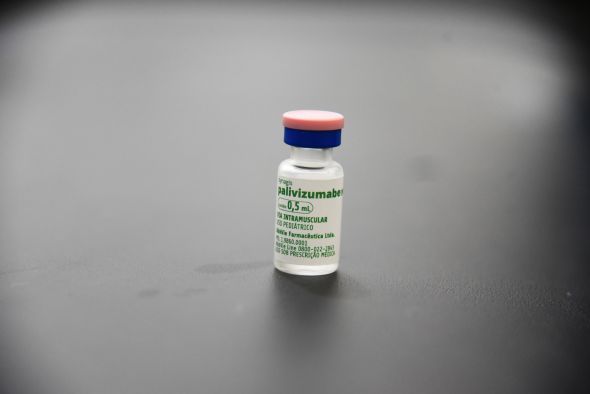 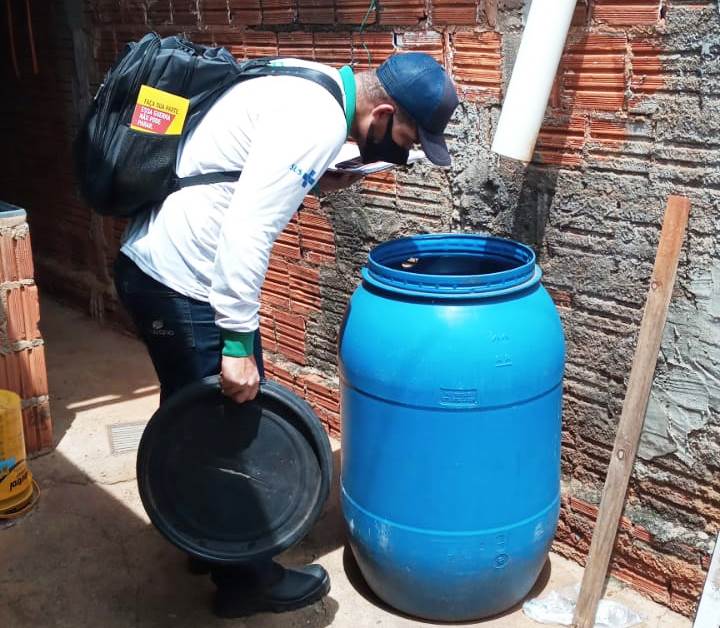