In the presence of local authorities, Airbus Atlantic, a subsidiary of the European aircraft manufacturer dedicated to the production of components for the A320neo and A350 models, inaugurated this Thursday a factory in Santo Tirso, in northern Portugal, with an investment of around 40 million euros. euros.

The unit began to be built in 2020 in a space of 20,000 square meters and is already operating with more than a hundred workers, EFE informed. Airbus expects to reach 250 employees next year and does not exclude new investments, since only half of the premises are used.

“The choice of Portugal is a crucial success factor in the face of our industrial challenges”, assured the CEO of Airbus Atlantic, Cédric Gautier, during the inauguration.

Portuguese Prime Minister António Costa pointed out that the aerospace industry already represents more than 18,000 jobs and an annual turnover of 1.7 billion euros in the country. “Portugal defined in 2017 the aerospace field as a new cluster that we want to develop in our country”said.

Inauguration of the Airbus Atlantic Factory, with the presence of the Prime Minister, the CEO of Airbus Atlantic, the COO of Airbus Group and the Mayor of Santo Tirso, strengthening the Portuguese presence in the European aeronautical sector and creating qualified jobs. pic.twitter.com/6Fc1GOgeCJ 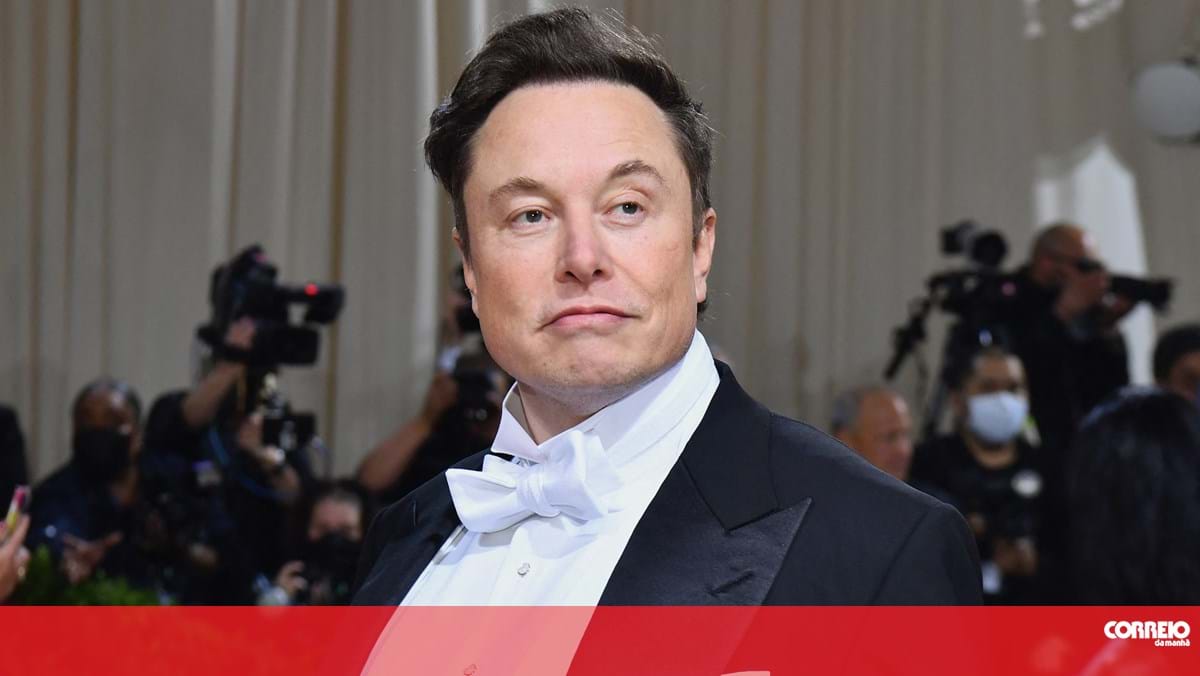 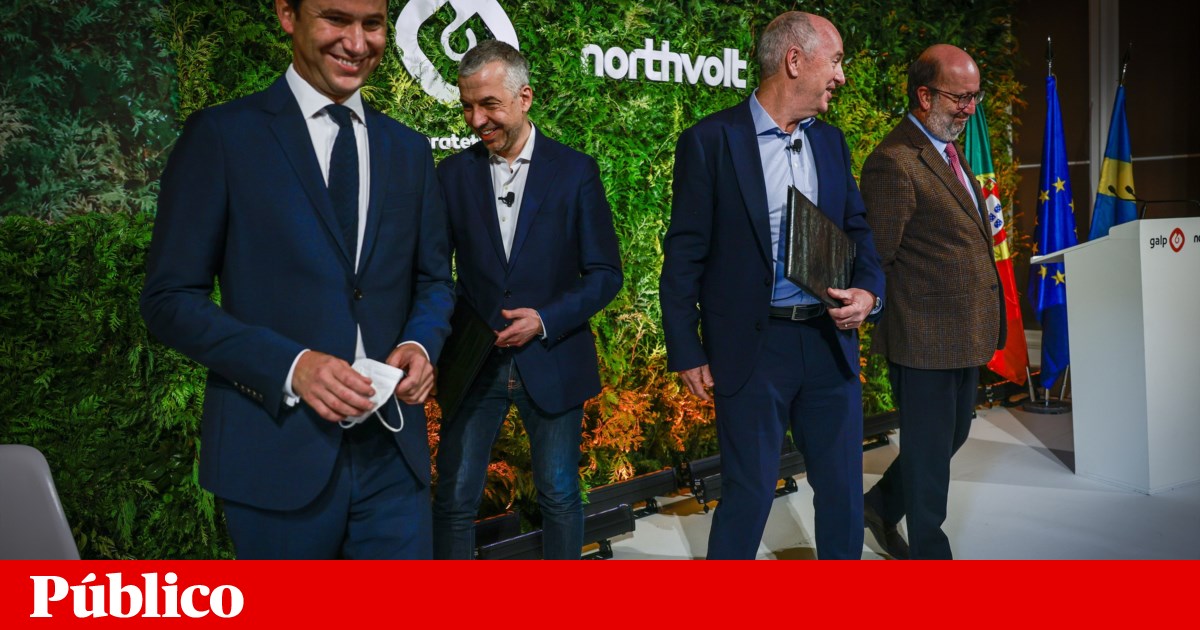