about ten days agoChina successfully launched a Long March 5B rocket to the Tiangong space station, carrying the research module Wentianwhich docked at the orbital laboratory about 13 hours later.

Now the station’s current crew, members of the Shenzhou-14 mission, are performing a series of tests on the new module, including installing and configuring its tiny robotic arm.

In addition to the roughly twenty-foot instrument, the module contains an array of science experiment cabinets, additional sleeping quarters for the astronauts, and back-up systems for the space station.

Video released by the China National Space Administration (CNSA) shows the arm detaching from its base, crawling along Tiangong’s fuselage and docking with one of the adapters outside the orbiting lab, in a excellent demonstration of its capabilities and working condition. .

The images also include stunning, albeit brief, views of oceans and clouds on Earth, with lighting conditions changing as the space station moves into the planet’s low orbit, about 400 km above the surface.

According to the CNSA, Wentian’s robotic arm will be used to support extravehicular activities conducted by astronauts, as well as to maintain and repair the exterior of the space station if necessary. It can work independently or work in conjunction with a 10-meter-long robotic arm in the central module of Tianhe.

In October, the orbital laboratory will receive another research module, Mengtian. With the inclusion of these two capsules, the Chinese space station will be complete, reaching the projected T-shape. It will have 20% of the total mass of the space station. International Space Station (ISS)with an estimated lifespan of 10 years, which can be extended to another five years with future upgrades. 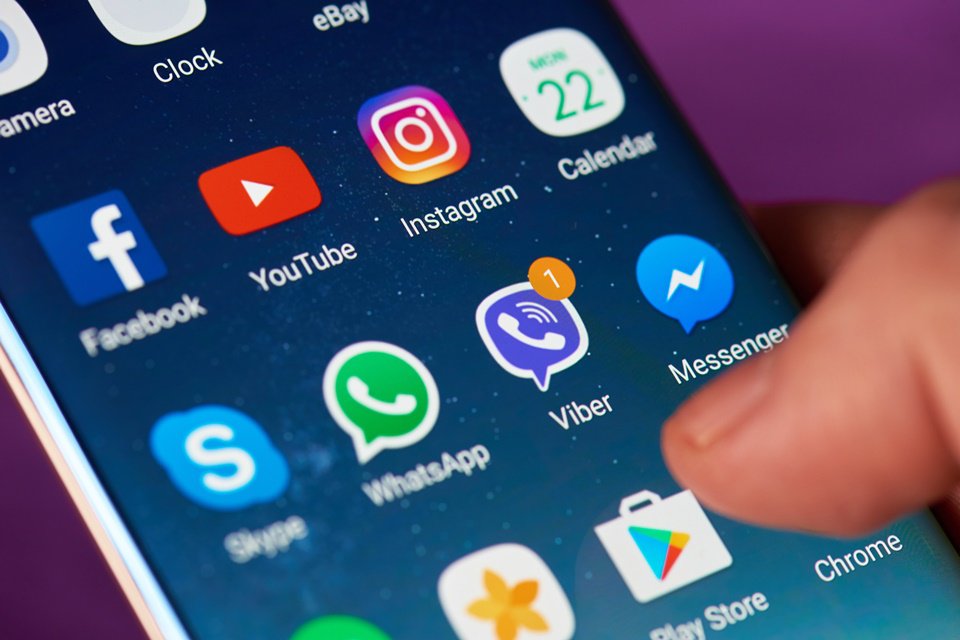 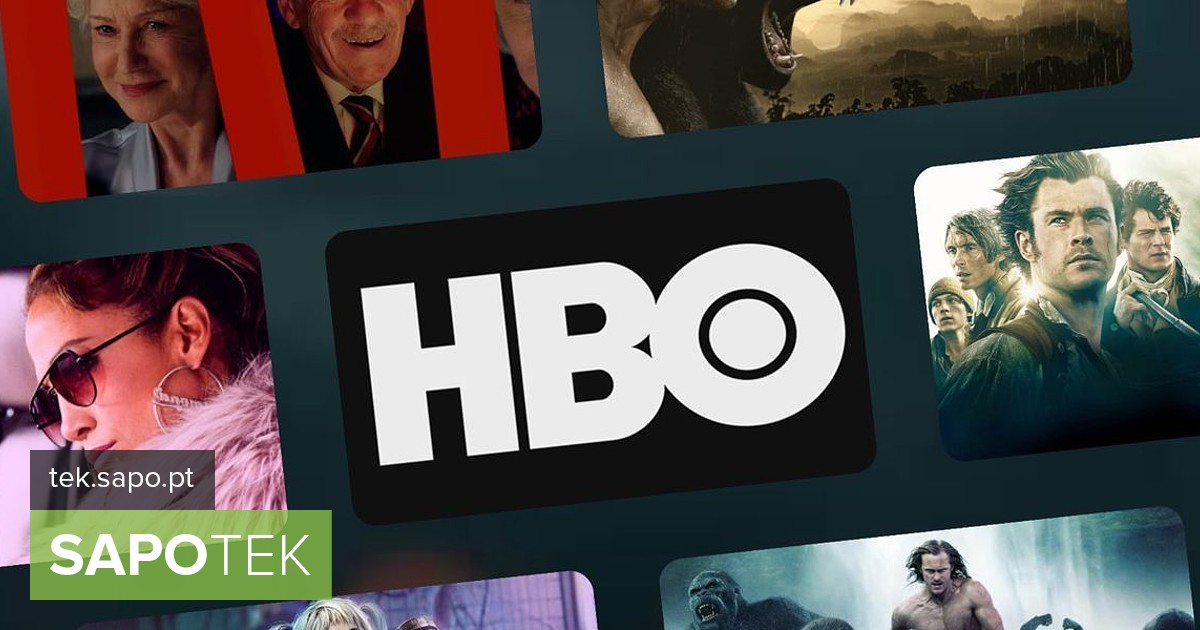 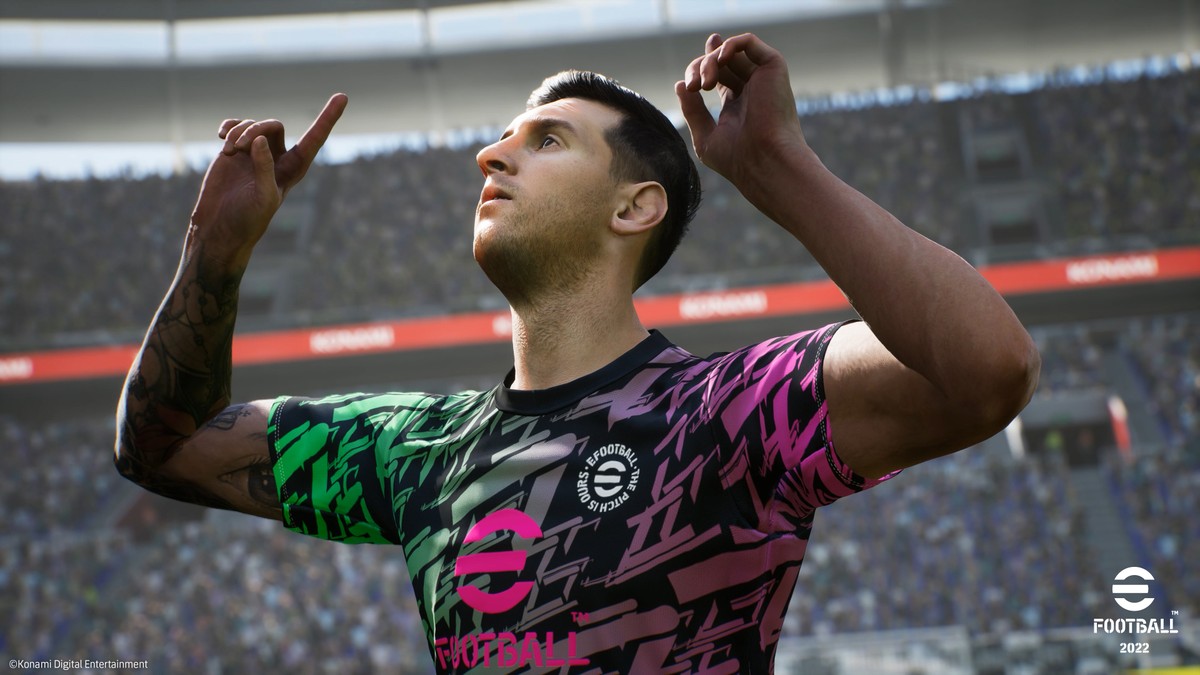 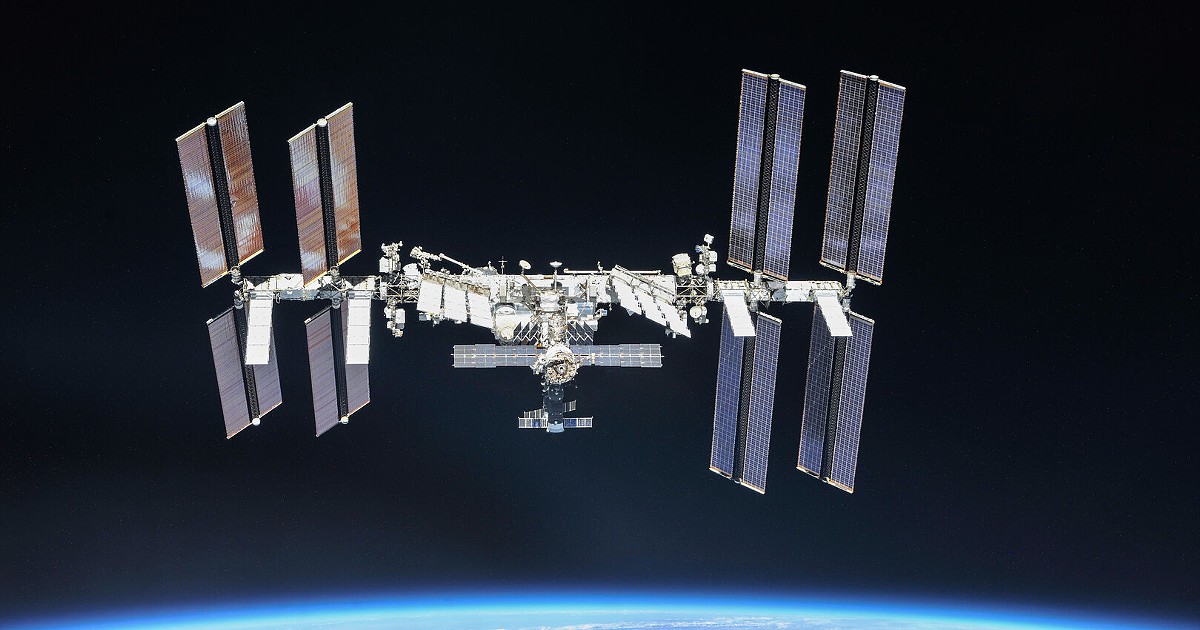 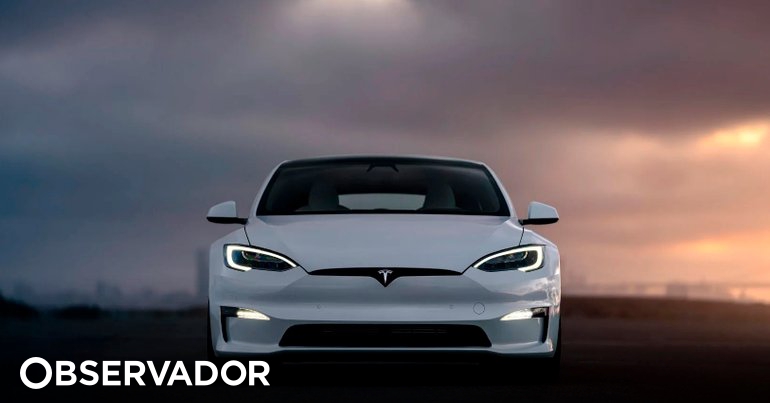