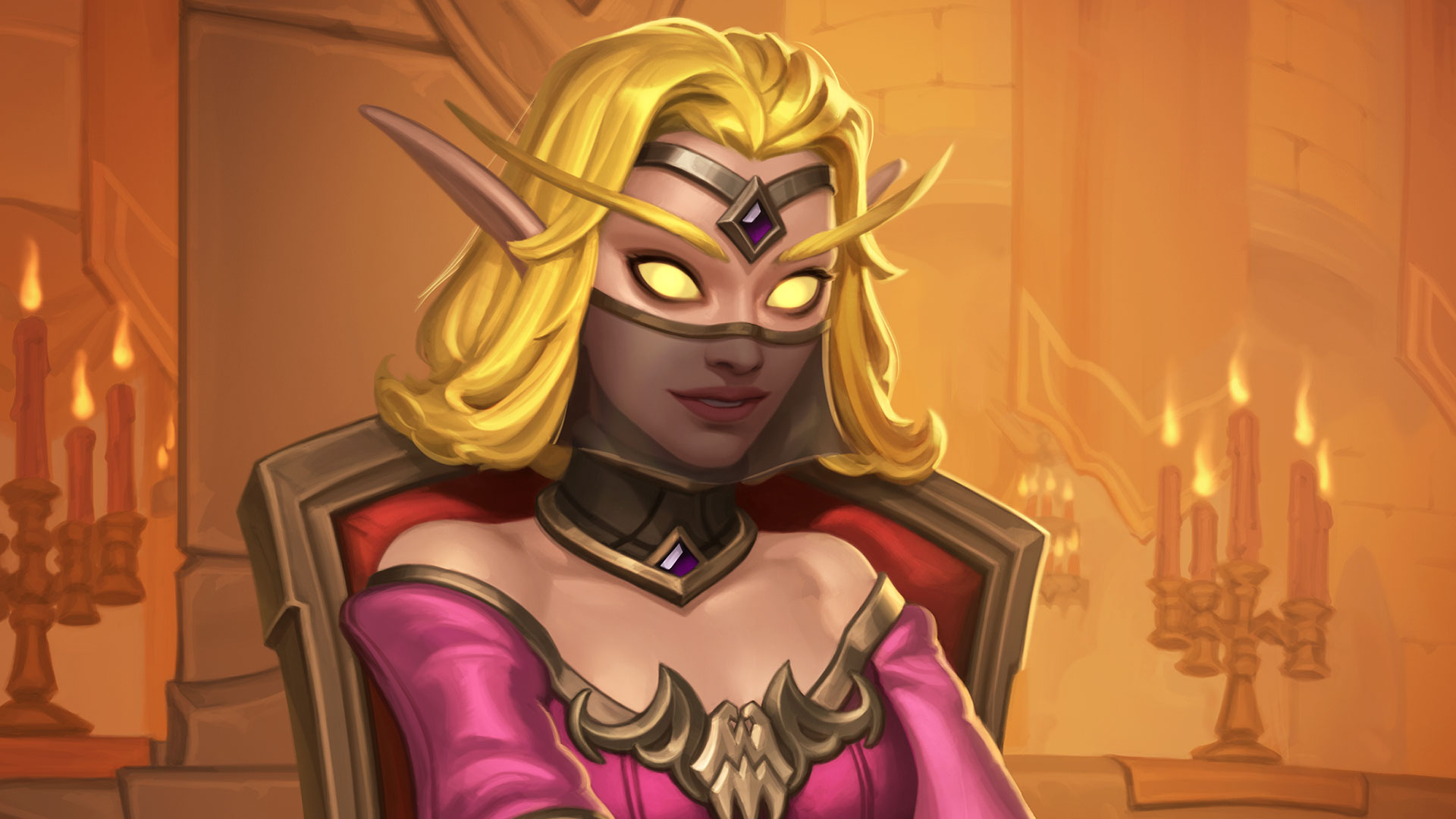 Blizzard has announced that Assassination at Castle Nathria, the new Hearthstone expansion, is now available.

“Nathria Castle has been one of the most beloved raids in World of Warcraft in recent years, and we had a lot of fun bringing that vibe to the humorous world of Hearthstone,” said Mike Ybarra, President of Blizzard Entertainment. “We can’t wait to see players don the detective beret, analyze fingerprints on new maps and legendary suspects, and delve into the murky mystery of this expansion.”

More details below, via Blizzard.

In the new expansion, Sir Denathrius, the former ruler of Revendreth, has invited his enemies to an elegant dinner at his castle. The night was going well…until, suddenly, Sir was murdered. Now the castle has become the scene of a crime, and it’s up to the players and clever Murloc Holmes to find out who the culprit is.

To help with the grueling detective work, the Hearthstone team will be bringing a new type of card to the game. Location cards are a great addition to your board, playable for an initial mana cost and then activated for free on your turn. Place them on the board and use the effects really well, keeping an eye on the one-turn cooldown and regressive durability to execute your strategy.

Additionally, we have the new Imbue keyword to shake up the gameplay. Cards with Imbuir will transform into stronger versions of themselves after drinking the intoxicating spirit that is released when a friendly minion dies. Leave them in your hand until they are completely soaked. The transformation will reveal a new art. And there is no mystery without suspects! All ten classes will have a suspicious legendary minion who was at the party, giving players plenty of reason to investigate.