Samantha Cristoforetti, an Italian astronaut with the European Space Agency, and Russian cosmonaut Oleg Artemyev entered the vacuum of space in their white suits just before 11 a.m. ET and are expected to spend about seven hours at work installing a robotic arm in one of the space station modules.

Spacewalks are a routine activity on the International Space Station, but typically involve two Americans or two Europeans, one American and one European, or two Russians working together. The last time a European cosmonaut and a Russian cosmonaut left the International Space Station together in Russian-made Orlan spacesuits was in April 1999, according to NASA. (An American and a Russian also performed a joint spacewalk in 2009.)

Thursday’s spacewalk is Christoforiti’s first and Artemyev’s sixth. The joint venture comes as tensions on the ground between Russia and the United States and its allies are at their height amid the war in Ukraine, although NASA has repeatedly said that the conflict has not not affected cooperation in space.

Artemyev and Christoforiti began their spacewalk on Thursday by deploying “ten nanosatellites intended to collect radioelectronic data”. Since the space station is already moving at orbital speeds, deploying satellites is as simple as launching them in one direction or another.

It is the sixth spacewalk to be performed on the International Space Station so far in 2022 and the 251st spacewalk overall. Astronauts regularly leave the station to maintain their appearance, install new instruments or conduct scientific experiments. 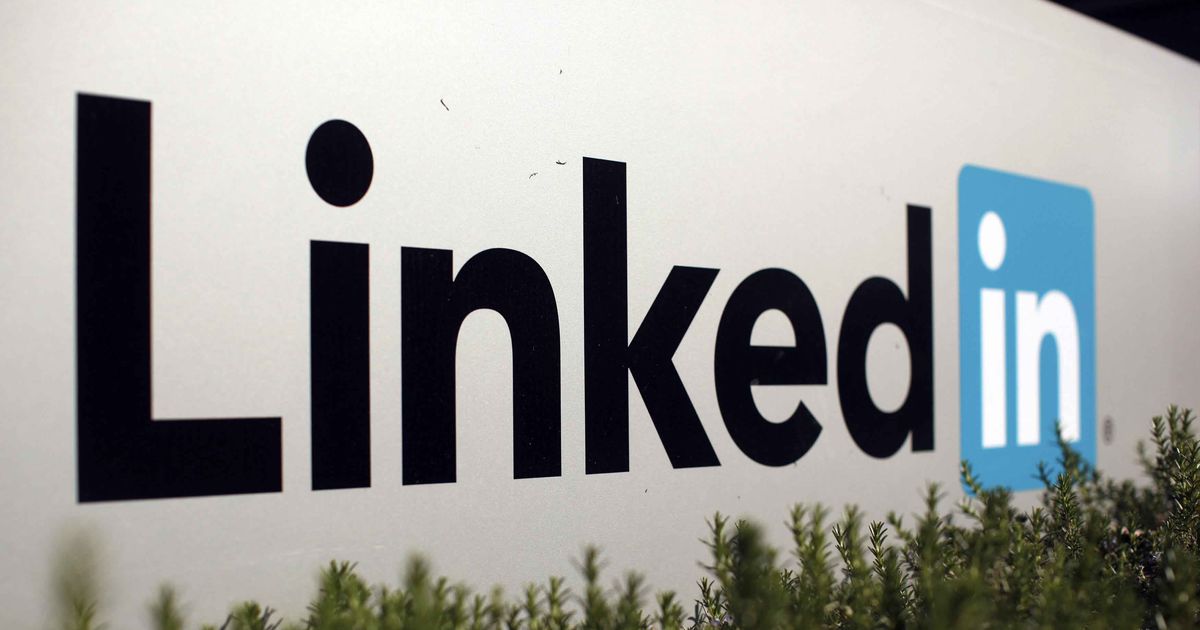 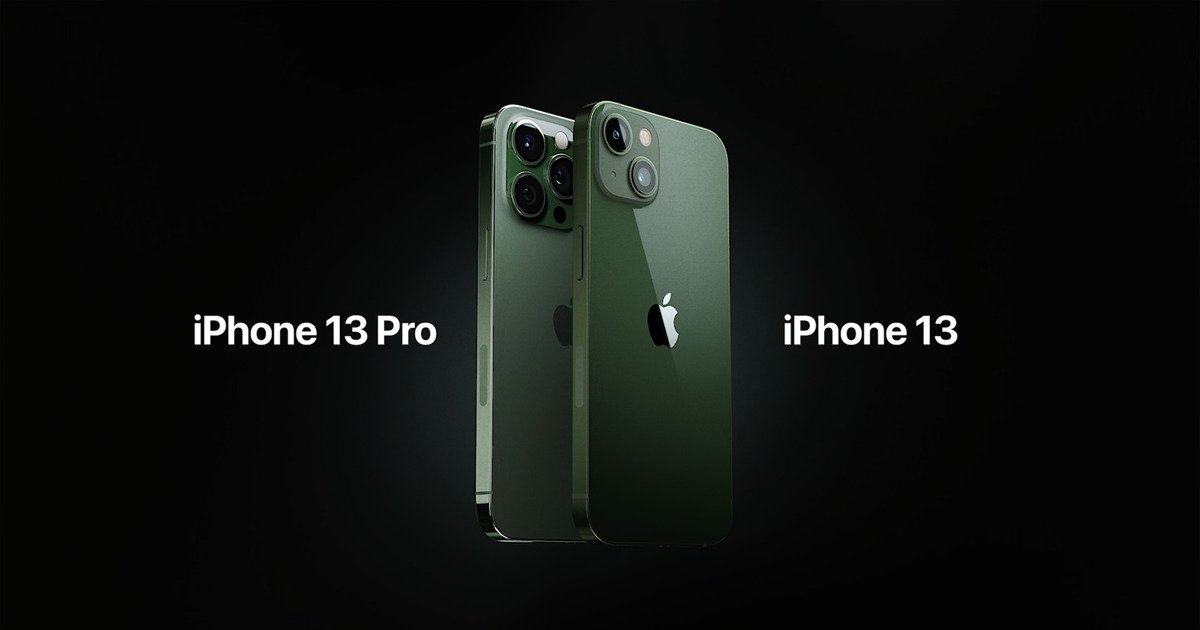 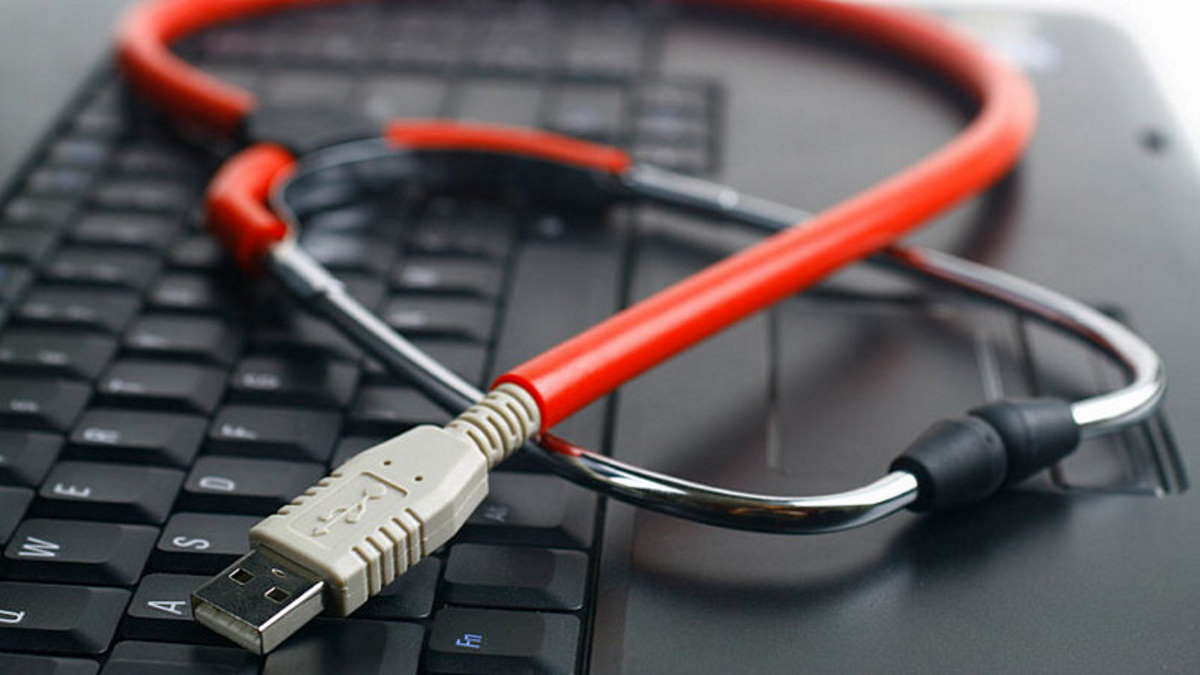 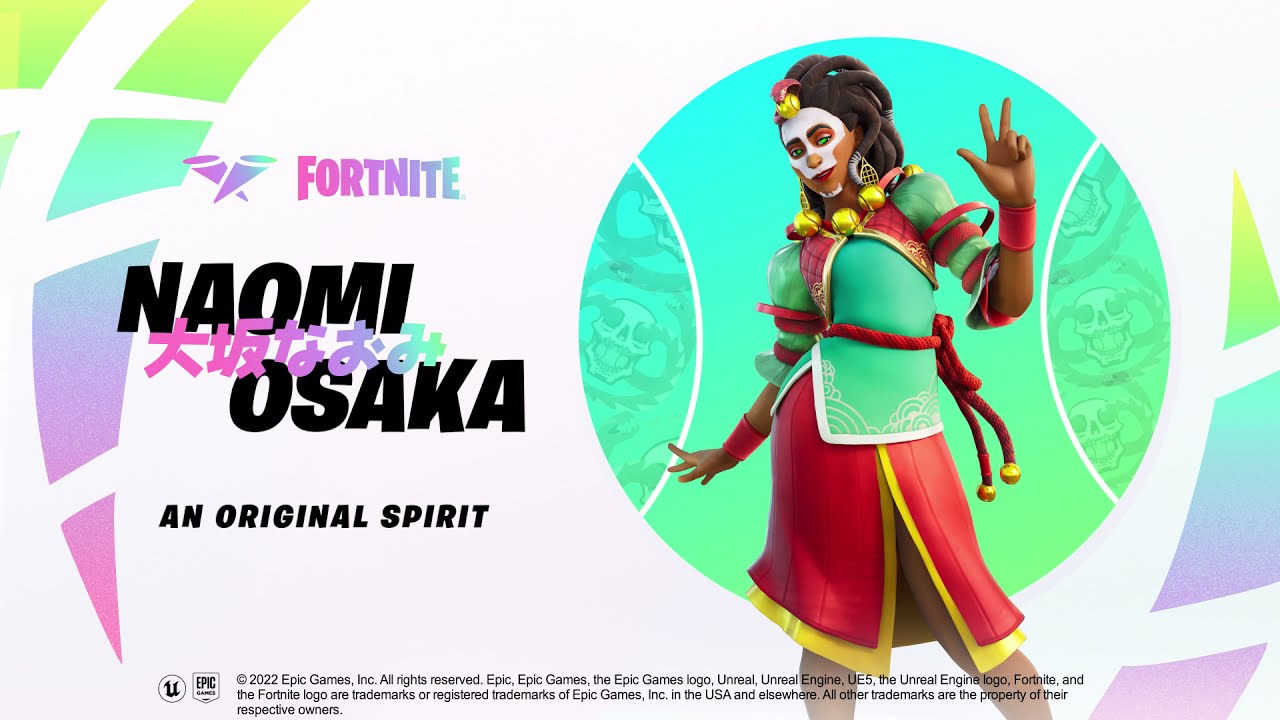 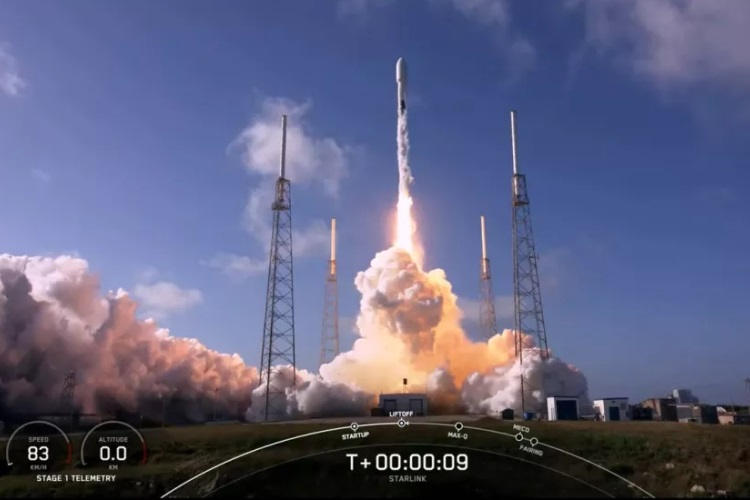