After several months of speculation, Lufthansa has officially announced the reactivation of an unknown number of its Airbus A380s for the summer of 2023. Faced with the lack of aircraft wide body in its intercontinental fleet, due to the rapid return of long-distance travel, the company is finalizing the details of the return of super jumbo to flights.

“Today we have decided to return the A380, which continues to enjoy great popularity, to service with Lufthansa in the summer of 2023.” announced the members of the Executive Committee of Deutsche Lufthansa, as reported by Aviationline.

The company has forecast three scenarios for the resumption of intercontinental travel in a post-COVID era: a slow return to operations, a baseline scenario, and a dynamic return with strong travel demand.

The company is currently assessing how many A380s will be reactivated and to which destinations they will fly. In October 2022, six A380s will be returned to Airbus: these aircraft were already to leave the fleet before the pandemic. With that, there are eight units left to return to the fleet, which have a capacity of 509 passengers split into four classes.

The company will be able to resume its activities with the super jumbo in its main markets in the United States, such as New York, Miami, Los Angeles and San Francisco. North America was one of the fastest rebounding intercontinental markets for the airline during the summer season. 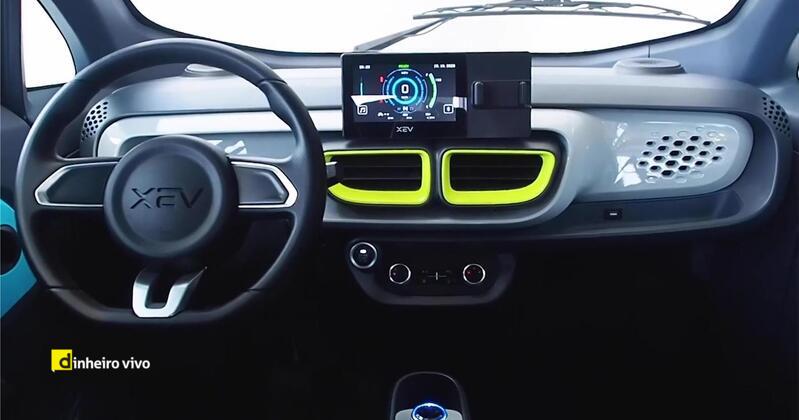 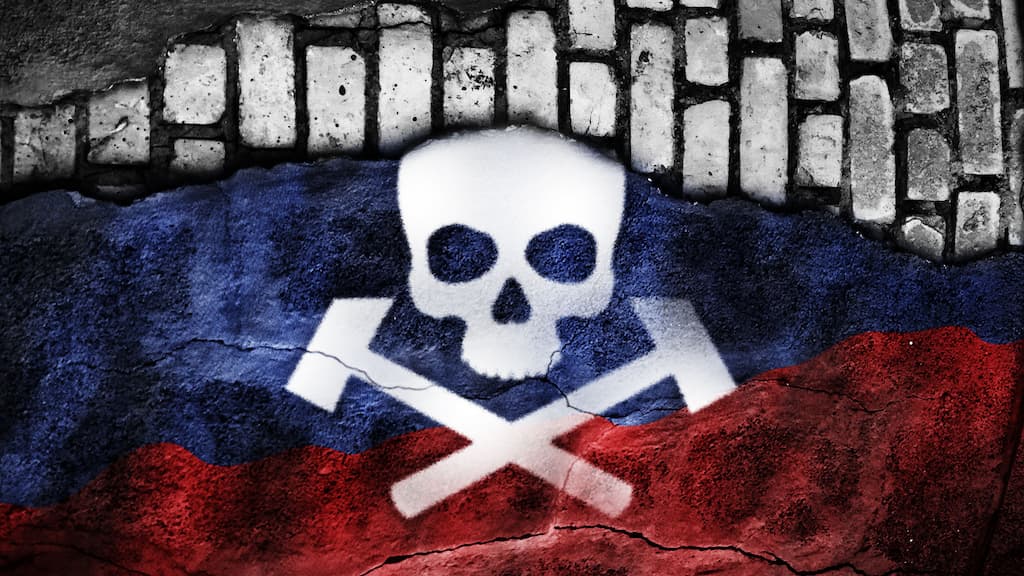 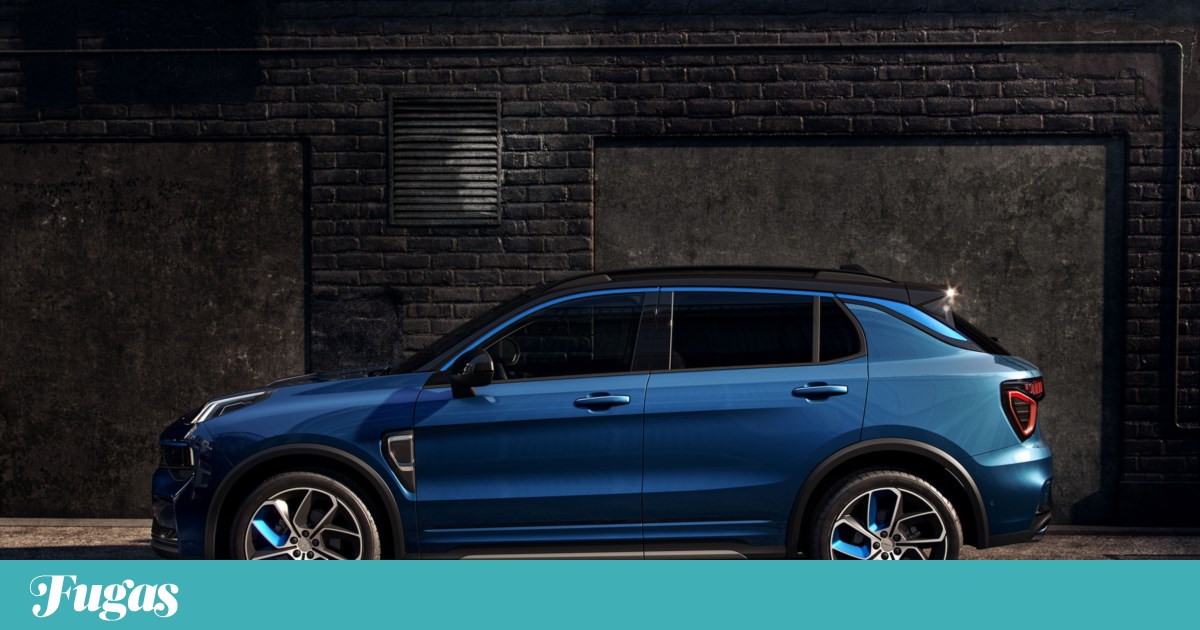 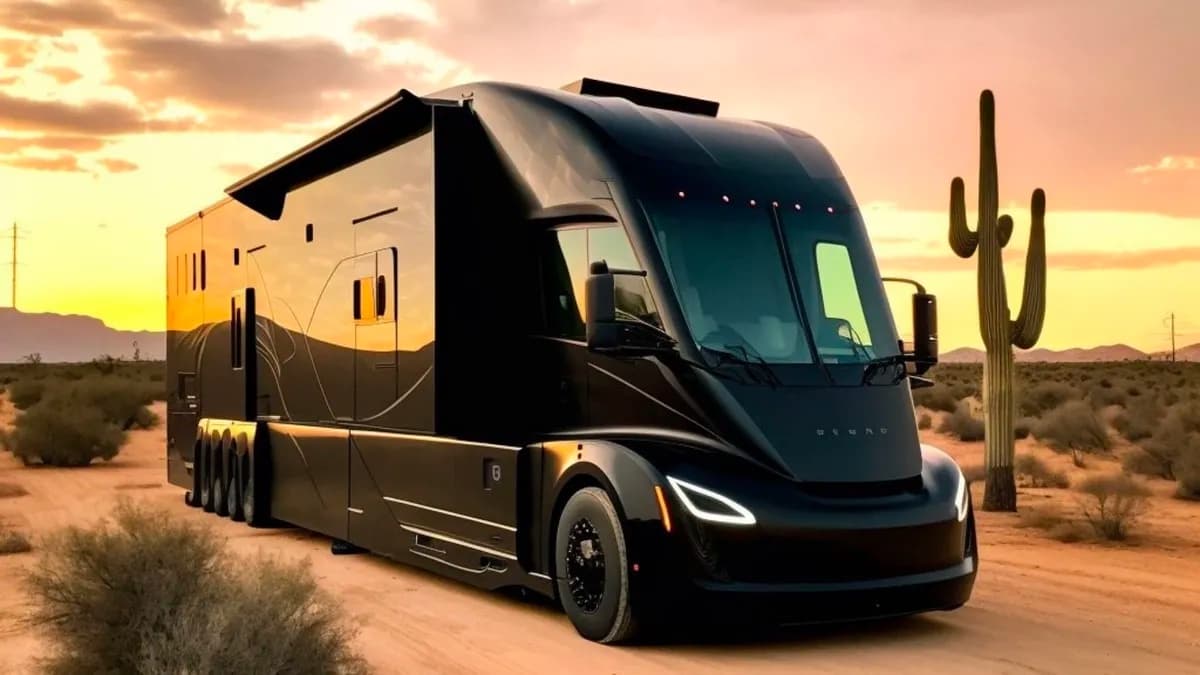 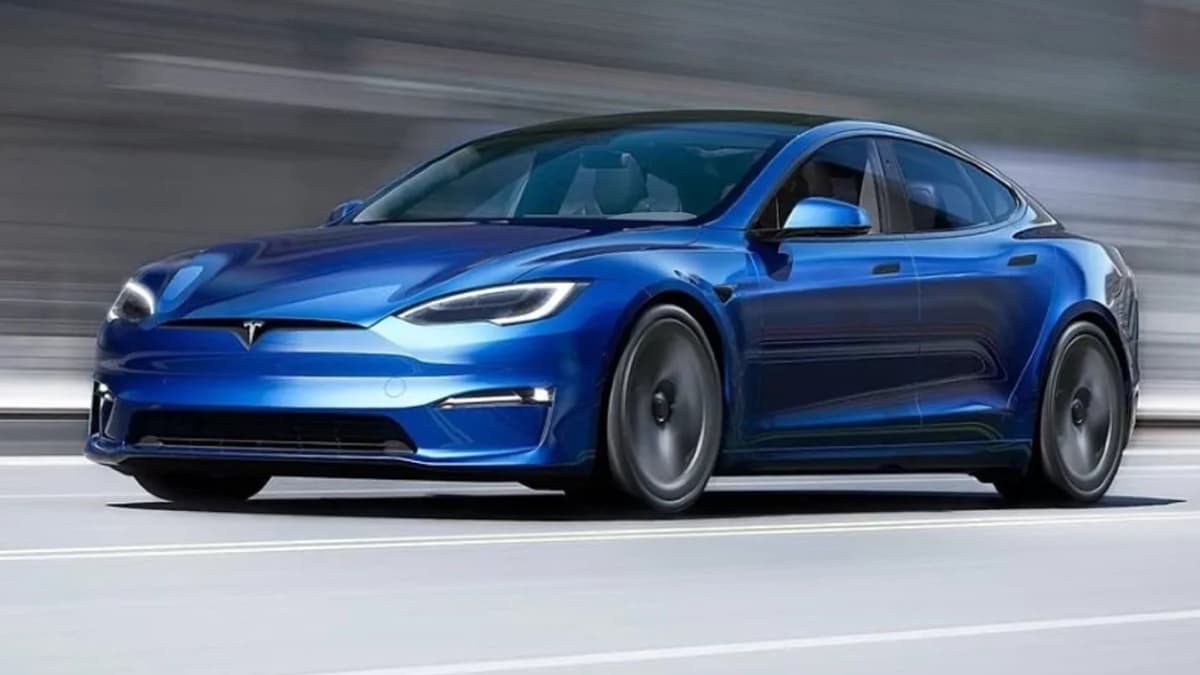 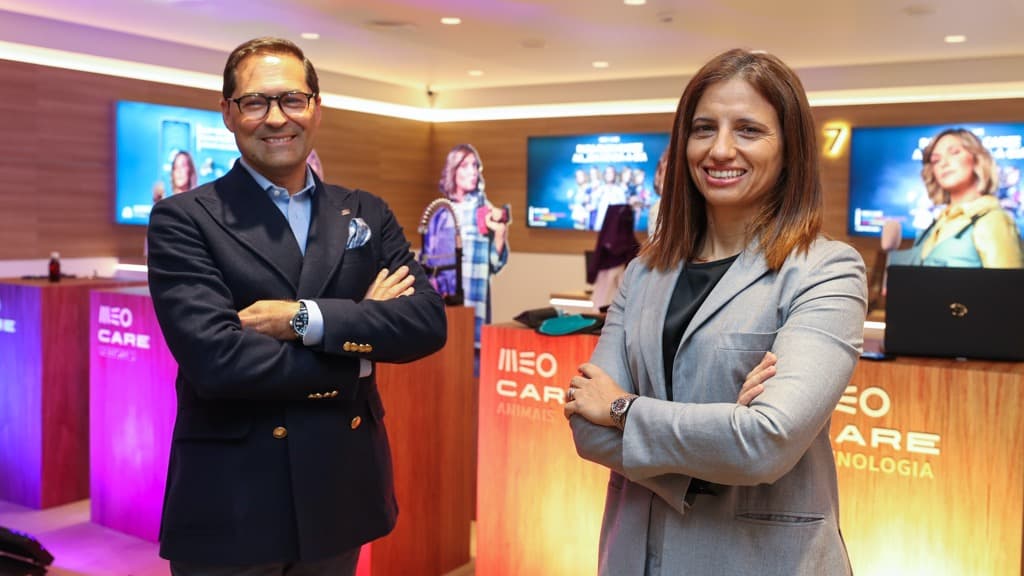