The Spanish union Unión Sindical Obrera (USO) has called on the 450 easyJet crew members based at Barcelona-El Prat, Malaga and Palma de Mallorca airports to strike. The measure is scheduled for nine specific days in July.

“The reason is none other than the situation in which the negotiation of the collective agreement II for the crew of the company currently finds itself”said Miguel Galán, general secretary of the easyJet Málaga union. “The company has no interest in negotiating the improvement of the working conditions of the crew in Spain, so that we have the same working conditions as those operating in other European bases, such as France and the Germany”he added.

The union leader explained that the basic salary for cabin crew in Spain is 950 euros, 850 euros less than those performing the same function in France and Germany. The amount, insured, does not adjust to the cost of living in the Spanish cities where the employees live, says the union.

Galán added that crew members depend on variable pay to achieve an adequate level of income in Barcelona, ​​Malaga and Palma de Mallorca. In this sense, he argued that “if you fly many hours, you pay the bills, but at the cost of reducing rest time and flying more hours”.

As indicated on the site Airline companywith the new collective agreement, Unión Sindical Obrera wants to increase the base salary without reducing the values ​​per hour of flight, the inclusion of the payment of a seniority supplement, the remuneration of the hours of training, the limitation of the time of service to promote rest and the annual renewal of all elements of the on-board uniform, among other requirements.

The measure is in addition to those announced by other unions in other European countries. The impact of the strikes could be greater than in previous opportunities, mainly due to the sharp increase in demand seen ahead of the summer travel season and the growth in the number of flight operations.

In addition, in recent times, the structures of airlines and airports are sometimes not sufficient to maintain services as planned and without interruption. 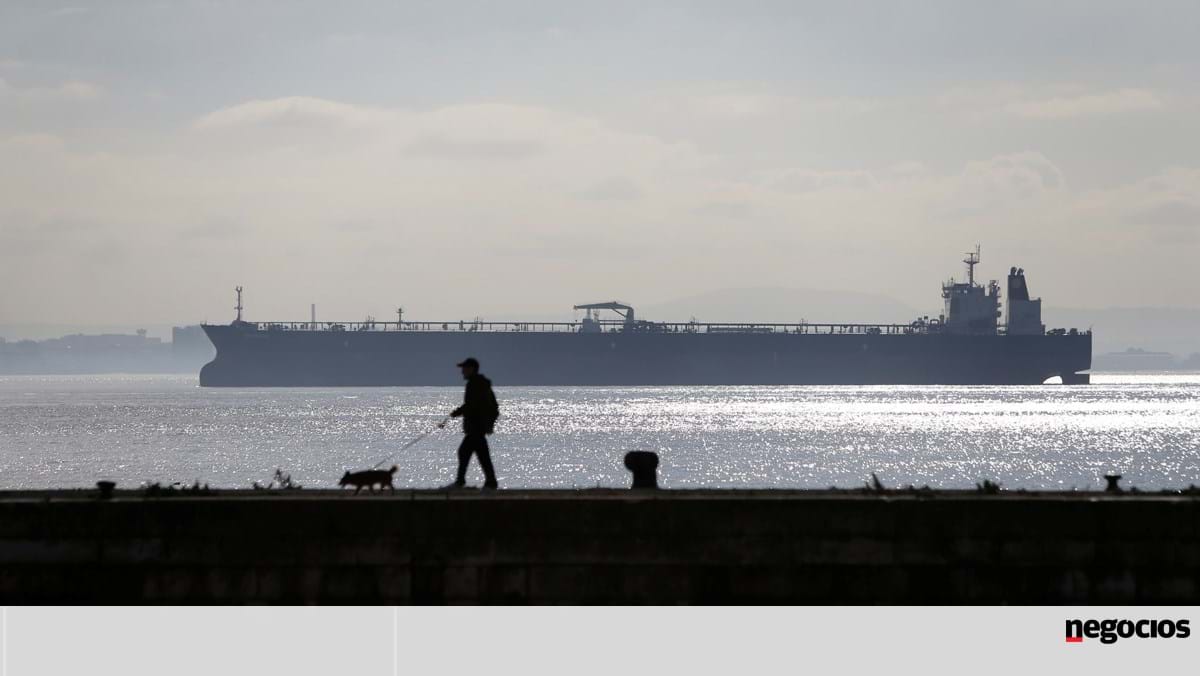 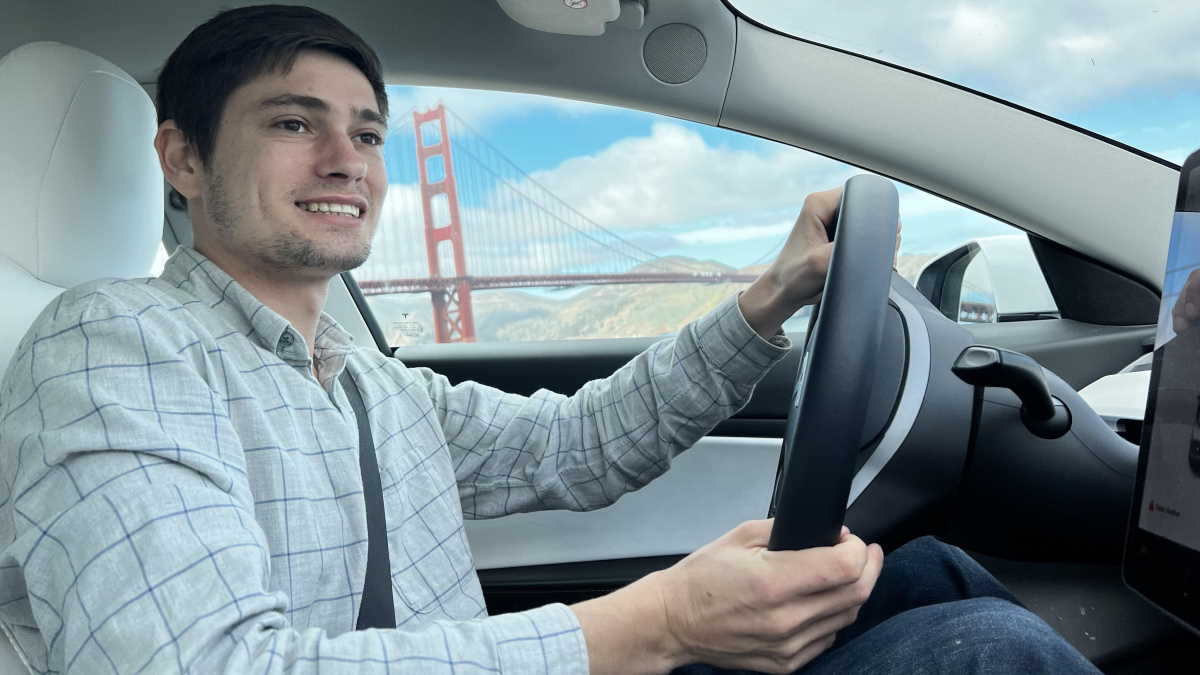 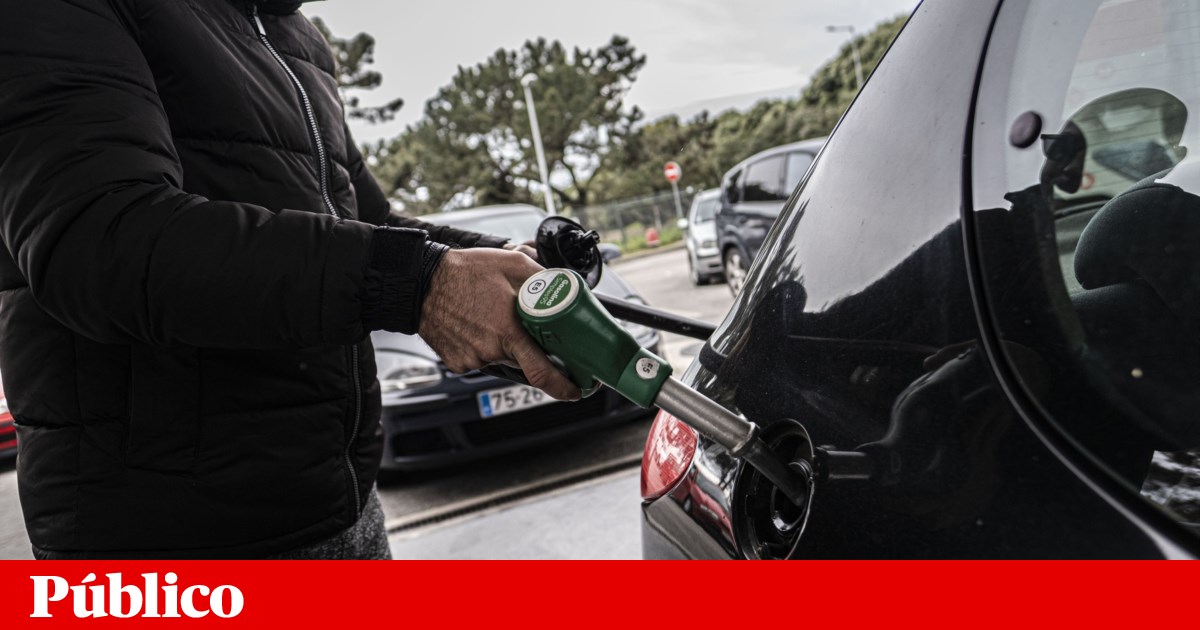 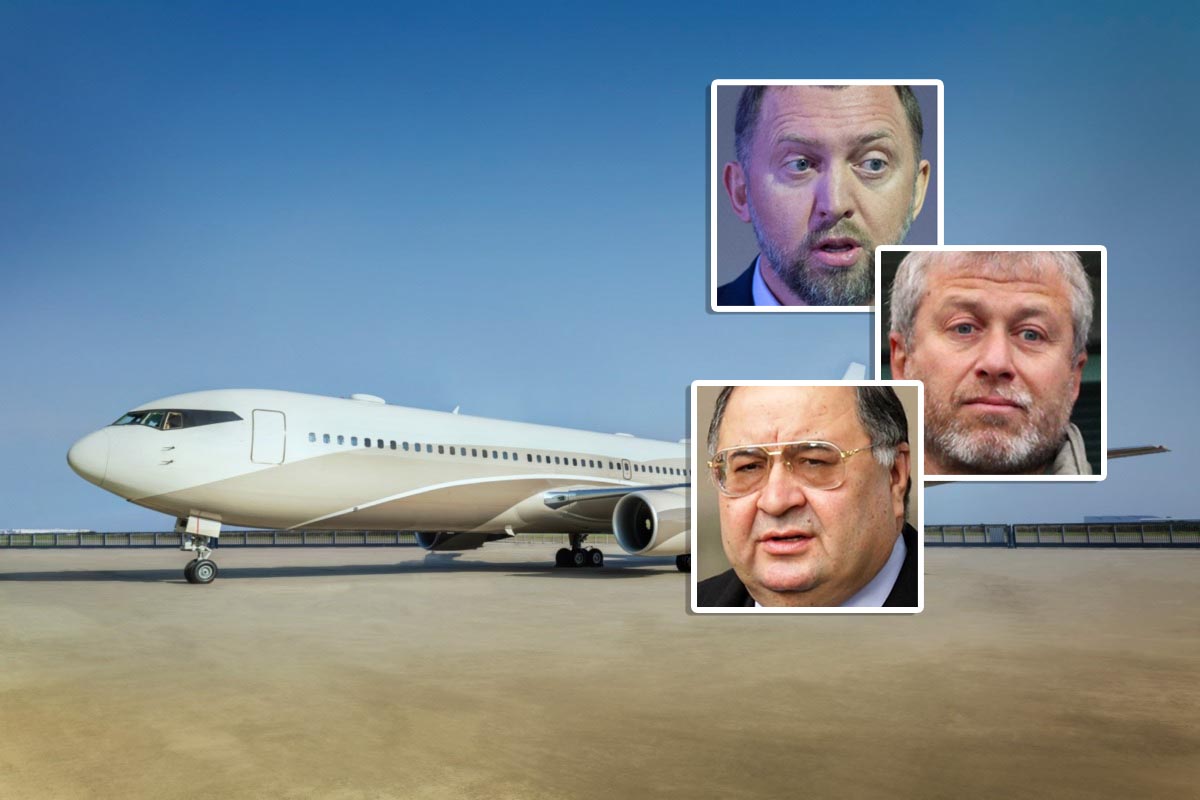 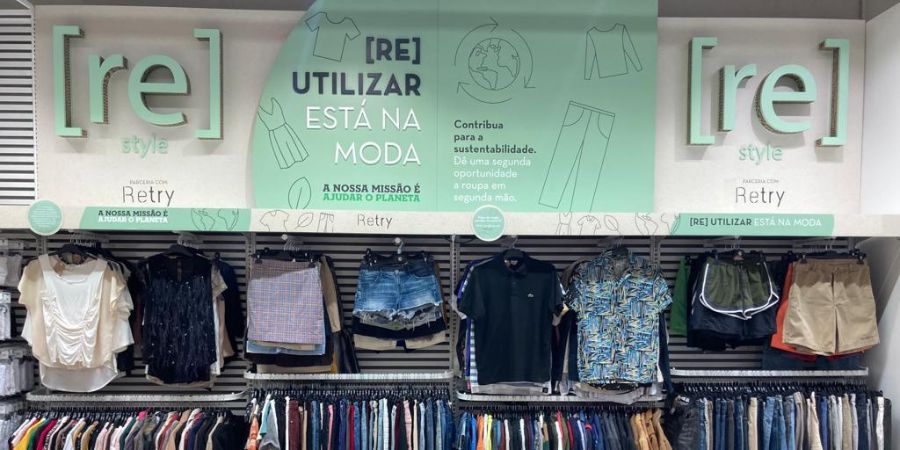