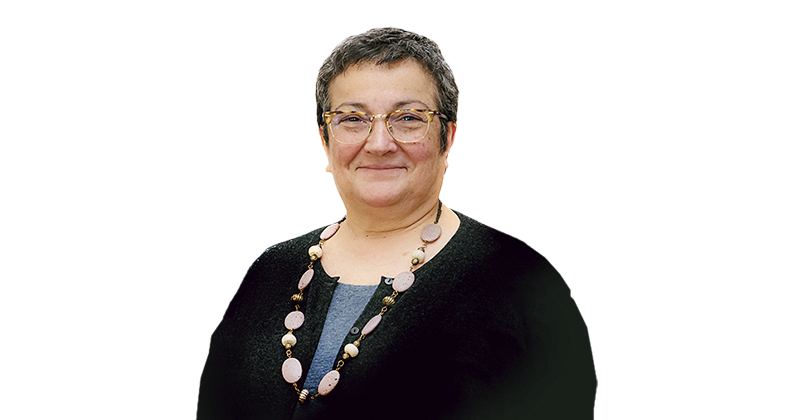 Disease is an “alteration of the normal state of health of a being, which manifests itself in signs or symptoms, perceptible or not” (Infopedia) and the name comes from the Latin sickin grieveswhich means “to feel pain”.

Diseases have a scientific name, created by specialists and often accompanied by an abbreviated form, usually based on their etiology (cause); in addition to this scientific name, linguistic communities almost always create one or more common names, motivated by its symptoms, signs and other characteristics visible to the naked eye – for example “parotitis” (parotid infection) and “mumps” (swelling throat); “bovine spongiform encephalopathy” (a disease of cattle, in which the brain takes on a spongy appearance) and “mad cow disease”; “allergic rhinitis” (inflammation of the nasal mucosa resulting from an allergy) and “hay fever”. In addition to being generally different, scientific and common names fulfill different functions in the community and in communication: the scientific name may well be more or less cryptic (e.g. brachygraphic forms, foreign words), but it must be monosemic (have one meaning), recognized by the scientific community and health authorities, allowing them to speak to each other without ambiguity; the current name is the one that allows normal people to talk about illnesses, among themselves and in dialogue with specialists (i.e. doctors) and with health authorities, in a communication that aims to be clear, granting it to be vernacular, therefore transparent as possible and which promotes the understanding of the concept and the discourse. In short, specialists and health authorities must master both scientific names and common names; for ordinary mortals, it is enough to know the current name of the disease. Sometimes the scientific name or its contracted form is directly highlighted – for example “AIDS” (acquired immunodeficiency syndrome) and “covid-19” (coronavirus disease / coronavirus disease 2019) – and therefore the scientific name and the current match.

The last few years have been prodigal in the (re)appearance of new diseases and others that were thought to be extinct or confined to other spaces – e.g. AIDS, covid-19, tuberculosis, measles -, generating new words or the reappearance of others. . In recent weeks, we have been talking about monkeypox (or simian pox), due to the appearance of cases of the disease in humans. “Monkey pox” is the current name of the disease in Portuguese, vernacular, transparent and clear, formed by “smallpox” (because it is related to it) and “smallpox”, usual hosts. The disease is caused by a virus of the genus orthopoxvirusO monkeypox virus (note the replacement of Scientific Latin by Common English, with italics and capitalized initial). The current name of the disease in English, monkey poxis built with monkey (monkey) and smallpoxvariant of pocketswhich literally means “pustule” and is part of the common name of several diseases (cowpox, chickenpox, smallpox and French smallpox) or is its abbreviated form.

Suggest that the vernacular “monkey pox” should, in public communication, be replaced by monkeypox it is not only an aberration, as it goes against the basic principles of communication, but it is also the supreme manifestation of Portuguese subservience to the English language and its ineffable chatter. Quoting Carmo Afonso, about the decoration of nurse Luís (13-06-2022), “It is not enough to be poor, you also had to be stupid.”