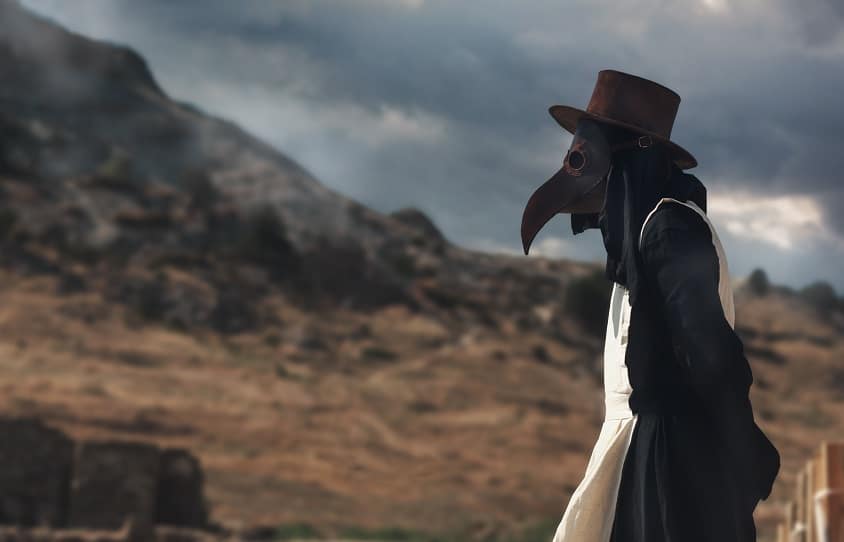 A Research Team from the University of Stirling, Scotland, and the Max Planck Institute and the University of Tubingen, Germany, may have discovered the true origin and start date of the Black Death, a disease that has killed millions of people EuropeAsia and North Africa 600 years ago.

According to BBC Newsanalyzes from the study suggest that the disease began in Kyrgyzstan, Central Asia, in the 1330s. The researchers came to the conclusion after evaluating ancient samples of DNA teeth of people buried in cemeteries in the region.

“Our study resolves one of the most important and fascinating questions in history and determines when and where the most notorious and infamous killer of human beings began,” said Philip Slavin, historian at the University of Stirling.

The choice of location for the research was not, however, made by chance. A significant increase in deaths in Kyrgyzstan between 1338 and 1339 has been noted by historians.

According to Maria Spyrou, a researcher at the University of Tubingen, the analysis of the teeth was chosen because the structure still contains blood vessels and offers “a high chance of detecting blood-borne pathogens that may have caused the death of individuals”.

In total, DNA from seven skeletons was collected. The results found the bacterium Yersinia pestis, responsible for the Black Death, in three of them.

The researchers stressed that more samples will be needed to “clarify what the data presented here really mean”. The study was published in scientific journal Naturein free access.

Bubonic plague, also called the Black Death, is the most common form of the disease, which has two other types; primary septicaemic plague and pneumonic plague.

Its emergence caused the most devastating pandemic in human history, leading to the death of 75 to 200 million people in Eurasia, peaking in Europe between the years 1347 and 1351. The bacterium Yersinia pestis is believed to be the cause. The microorganism is usually found in rats and fleas (the bite transmits the disease).

Symptoms of bubonic plague include swollen, blistering lymph nodes in the groin, armpits, and neck, fever, chills, headache, fatigue, and muscle aches. According to information from Ministry of Healthpatients may still experience mental confusion, nausea, and a significant change in blood pressure.