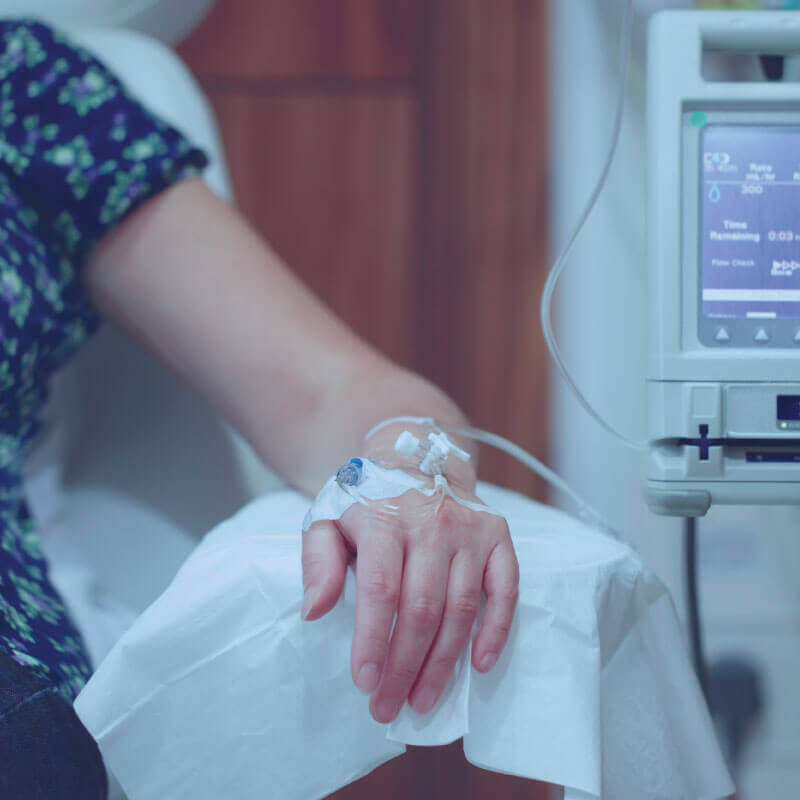 Colorectal cancer: A study with an Anvisa-approved drug has unprecedented results in eliminating the tumor in 100% of cases. “During the median period of 12 months, no patient received chemoradiotherapy and no patient underwent surgical resection”

A drug already approved by Anvisa has surprised the scientific community by making colorectal cancer disappear in 100% of patients undergoing treatment. The test that validated the startling research came from a small group of 12 rectal cancer patients. The researchers locally applied a monoclonal antibody called dostarlimab, which led to encouraging results, and which lasted for more than a year.

The study was published in the New England Journal of Medicine on Sunday 5 and discussed by oncologists at the American Society of Clinical Oncology (ASCO) annual event, which ended on Tuesday 7. After the treatment, examinations such as magnetic resonance imaging, endoscopic evaluation, digital rectal examination or biopsy did not reveal the presence of a tumour.

Patients took the drug intravenously every three weeks for six months. “During the median follow-up period of 12 months, no patient received chemoradiotherapy and no patient underwent surgical resection,” reads an excerpt from the study.

In an interview with the New York Times, oncologist Luiz Diaz Jr., one of the authors of the book, says that the success rate of American research is not common, and that may be the first time such a thing is recorded in the whole country the history of cancer studies.

“I don’t think anyone has seen this before, where every patient has had their tumor disappear,” said oncologist at Memorial Sloan Kettering Cancer Center in New York and lead study author Andrea Cercek.

Dostarlimab is approved in Brazil to treat endometrial cancer and had not previously been tested against other types of tumours. Although promising, the study has some caveats, such as the need for long-term follow-up to see if the tumors come back or if metastases appear in other parts of the body.

It should also be noted that all of the volunteers carried a specific abnormality in their rectal cancer, known as ‘mismatch repair deficiency’, which prevents the body’s function from normalizing and leads to cellular mutations. This type of abnormality occurs in 5-10% of all patients with rectal cancer.

Patients with rectal cancer have a high survival rate, but conventional treatment can leave lifelong scars. Examples of sequelae are: bowel and bladder dysfunction, sexual dysfunction and even infertility in younger women. Some patients may still need to wear a colostomy bag all the time.

→ IF YOU DID IT HERE… consider helping Pragmatism continue the work it has been doing for 13 years, reaching millions of people. Our journalism has always bothered many people, but attempts to silence it increased after Jair Bolsonaro came to power. So it has never made so much sense to ask for your support. Any contribution is important and contributes to the maintenance of the team, the structure and the freedom of expression. Click here and support!