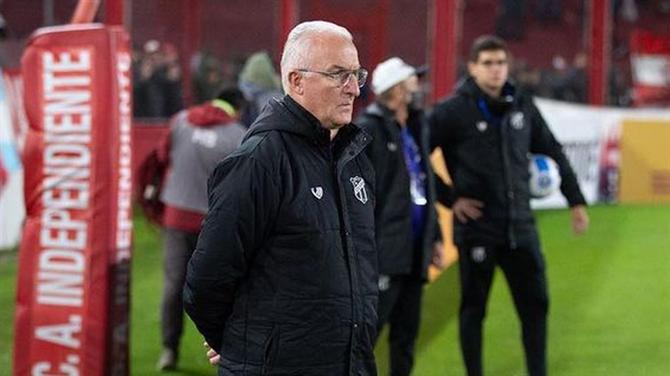 Paulo Sousa has been sacked from Flamengo’s command and will no longer lead the team at Porto Alegre this Sunday, where they will face Internacional. There is Dorival Junior, his successor, who left Ceará (a point ahead of Flamengo, in 12th place) to take charge of the Rio de Janeiro team.

The team remained in Rio Grande do Sul after the defeat to Bragantino, which precipitated the departure of the Portuguese coach, and it was Mário Jorge, coach of the Under-20s, who provided the last two training sessions.

“I’m happy, I hope to do a good job and leave something inside. For now, I just want to talk to the players, that’s all. And send a hug and trust the fans, he said, after being received at the airport by Vice President Marcos Braz.

The coach will make his third stint at Mengão, after having already completed a final stretch of the championship in 2018, and before coaching the team in 2012.

I never left the club after my last spell, it ended up happening all of a sudden,” he told club media. “We will find a path and the possibility of fighting for conquests,” he added.