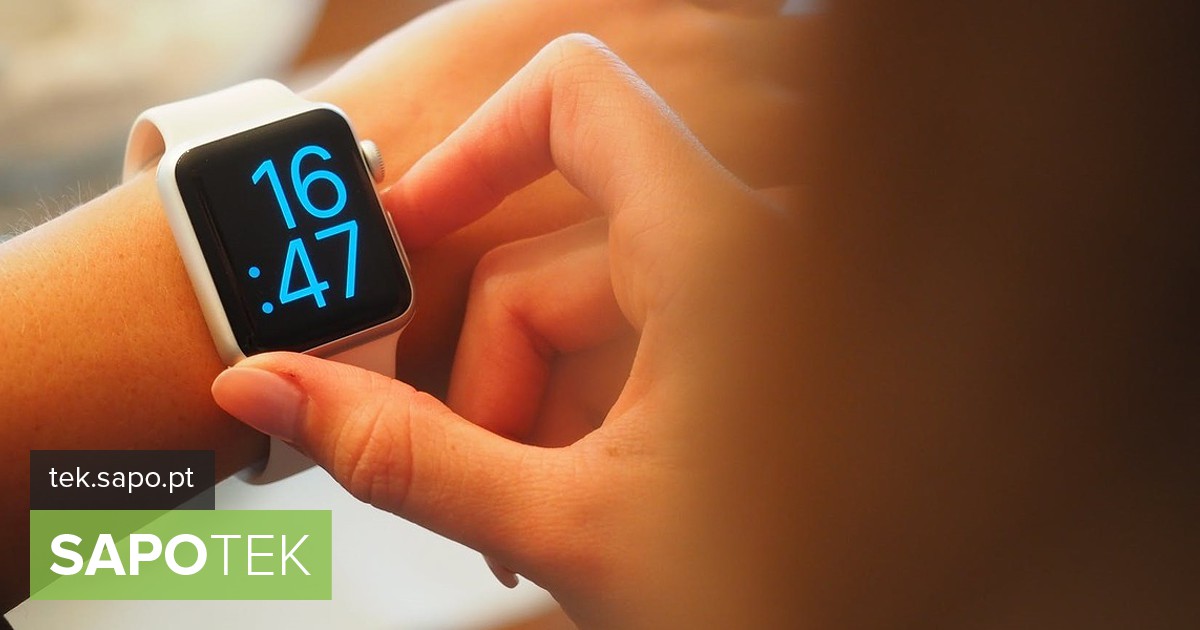 According to data from IDC, the global wearables market recorded its first-ever decline during the first quarter of 2022. In total, 105.3 million units were distributed, down 3% from the same period last year. The analyst points to breaks with consumers investing in products other than wearables, in a segment that has grown exponentially in recent years and amplified during the pandemic.

Despite the general decline in the segment, not all categories declined, since the smartwatches continue to be in high demand, and in this case there has been solid growth. IDC says headsets fell 0.6%, also due to the boom in demand in previous quarters. Smart wristbands fell 40.5%, devices that were pioneers in the wearables segment. The IDC justifies the decline by weak demand and also the limitation of stocks.

On the other hand, the smartwatches grew 9.1% in the first quarter, now taking 28% of the global wearables market share. IDC says people are increasingly concerned about their health and as pricing options open up, there’s practically a smartwatch for everyone, which justifies the general disinterest in smartbands. Equipment from Samsung and Google have also become more competitive with Apple.

Regarding the brands that have sold the most equipment, the Apple takes the top spot, growing 6.6% over the same period last year. The Apple Watch 7 and Apple Watch SE, according to Francisco Jerónimo, associate vice president at IDC, were the two best-selling devices during the quarter.

The Apple Watch SE, a smartwatch with almost two years on the market, was still responsible for 2 million units distributed. THE Apple represents 51.2% of smartwatch sales in the quarter, according to the analyst. In wearables in general, Apple placed 32.1 million units in stores and took a 30.5% share.

Samsung remains in second place in portable units distributed during the quarter, but the IDC talks about its 10% drop compared to the previous year. The expert says that the manufacturer is counting on the launch of strong smartphone sales to distribute its wearables in batches, in particular headsets. Neither Apple nor Samsung were immune to the growth of brands offering low-cost products.

The models Galaxy Watch 4 remains hugely popular, growing 32.7% in the quarter, with the Standard and Classic trims taking third and fourth place in the Top 5, according to Francisco Jerónimo, giving the Korean automaker 18.9% of sales in the quarter. In total, Samsung placed 10.9 million wearables in stores and took 10.3% market share.

THE Xiaomi also recorded breaks in wearables, but due to the segment of smart bracelets. In connected watches and earphones, it remains firm, maintaining its strategy of offering products at low prices, but with quality. The company placed 9.8 million units in stores, capturing 9.3% market share in the quarter.

already the Huawei, which retained its fourth place, saw a 10.8% drop in distribution. The company remains very focused on the Chinese market and the war in Ukraine has shaken its operations in the European market. The Chinese manufacturer distributed 7.7 million units in stores, maintaining a market share of 7.3% over the period analyzed.

Finally, in the analysis of the Top 5, the Imagine Marketing has secured the last place among the companies that sell the most wearables, thanks to its presence in the Indian market. However, IDC points out that the market is showing signs of saturation, driving headphones down 3.8%, but gaining presence in the smartwatch category. The company distributed 3.2 million units and 3% market share.