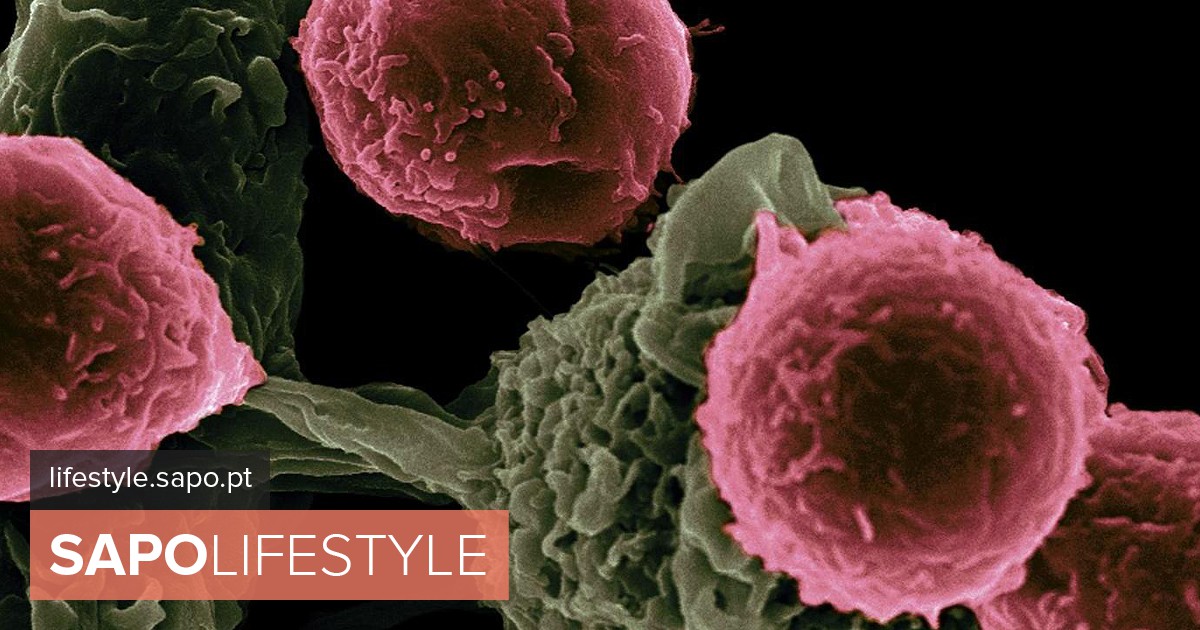 Alan P. Venook, a colorectal cancer specialist at the University of California, San Francisco, also believes that this is the first time that an investigation has resulted in a total “cure” for patients. “It’s unheard of,” said this expert who did not participate in the study.

“There were a lot of tears of joy,” said Andrea Cercek, an oncologist at Memorial Sloan Kettering Cancer Center and co-author of the paper.

The most common symptoms of colorectal cancer are:

According to data from the Portuguese Cancer League, colorectal cancer is the oncological disease with the highest annual incidence in Portugal and the second leading cause of cancer death in the country. It is estimated that there are around 10,000 cases per year.

What did this study do?

The patients in this study, sponsored by the pharmaceutical company GlaxoSmithKline, did not undergo conventional treatments – such as chemotherapy or radiation therapy – or surgical procedures.

After six months of taking dostarlimab three times a week, scientists found no signs of a tumor on medical imaging tests such as endoscopy, MRI or CT scans.

This drug, which costs around 10,000 euros or 11,000 dollars a dose, makes tumor cells detectable, allowing the human immune system to identify, target and destroy them.

According to the Portuguese Cancer League, colorectal cancer is one of the most common types of cancer in men (such as skin, prostate and lung cancers) and in women (such as cancers skin, lung and breast).

Researchers continue to study colorectal cancer to learn more about the disease; try to uncover its causes and explore new ways to prevent, detect and treat it.