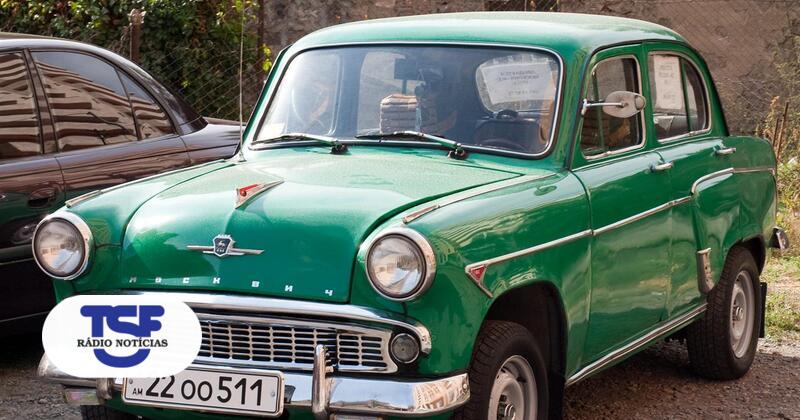 As major brands leave the Russian market, Moscow wants to resurrect a Soviet-era car, the Moskvich. The Renault plant in Moscow will now be used to manufacture cars of this brand, which operated in the Soviet Union between 1930 and 1991.

“The foreign owner has decided to close the Renault plant in Moscow. It is in his right, however, we cannot let thousands of workers become unemployed,” wrote the mayor of the Russian capital, Sergei Sobyanin. , on his blog. the CNN. “In 2022, we will write a new page in the history of Moskvich.”

The goal is to start producing Moskvich-branded cars by taking advantage of the existing workforce and using parts produced by Russian companies. Initially, the new Moskvich cars will run on conventional fuels, but in the future Sergei Sobyanin hopes to switch to electric cars.

Although Renault does not rule out returning to Russia, after the invasion of Ukraine the French manufacturer sold the majority stake in the company to the Russian government and the stake in the Moscow plant to the town hall.

Moskvich means Muscovite (from Moscow) and there are still about 200,000 cars of this brand registered in Russia.

They were never cars known for their quality. In “Cars for Comrades” by Lewis Siegelbaum, the Muskovich 408, for example, is described as “a terrible car”. The 50 horsepower model, very popular in the 1960s, was even criticized by Soviet officials for its many flaws.