A result “influenced by charges of 123.3 million euros related to the portfolio of loans in Swiss francs granted by the subsidiary in Poland”. Excluding these charges, the net result would reach 174.6 million euros, guarantees the bank – in this case an increase of 52.6% compared to the comparable value of 2021.

The bank also reports that operating expenses reached 255 million euros, up slightly by 1.1%. In terms of equity — which shows the bank’s ability to withstand external shocks — the CET 1 (Common Equity Tier 1) ratio stands at 11.5% and the total capital ratio at 15.5%.

Unlike these two items – interest received on loans granted and interest paid by the bank to depositors – net interest income increased by 24.1% to 465 million euros.

Inflation and interest rates do not affect depreciations much

At a press conference, Miguel Maya said on Monday that inflation and the new context of rising interest rates should not have a major impact on the bank’s writedowns. “In a central scenario, I don’t see an increase in impairments,” the bank’s CEO said.

The employment situation contributes to this greater tranquillity. If there was an aggravation in this case, “we could have an additional problem”, he added. “Fortunately there isn’t.”

Miguel Maya, who even sees positive effects at moderate inflation, stresses that it will now depend on how long it takes to reach a level of 2%. The war will continue to be essential in determining the evolution of prices, explains the CEO.

Concerning the possible possibility of buying Novo Banco, Miguel Maya recalled that Millenium BCP’s growth is organic and not through acquisitions. “It’s not part of our strategy, let it be clear once and for all,” said Miguel Maya, who admits, however, to evaluating the possibility when it is available. “We review any trade that goes to market,” he said. 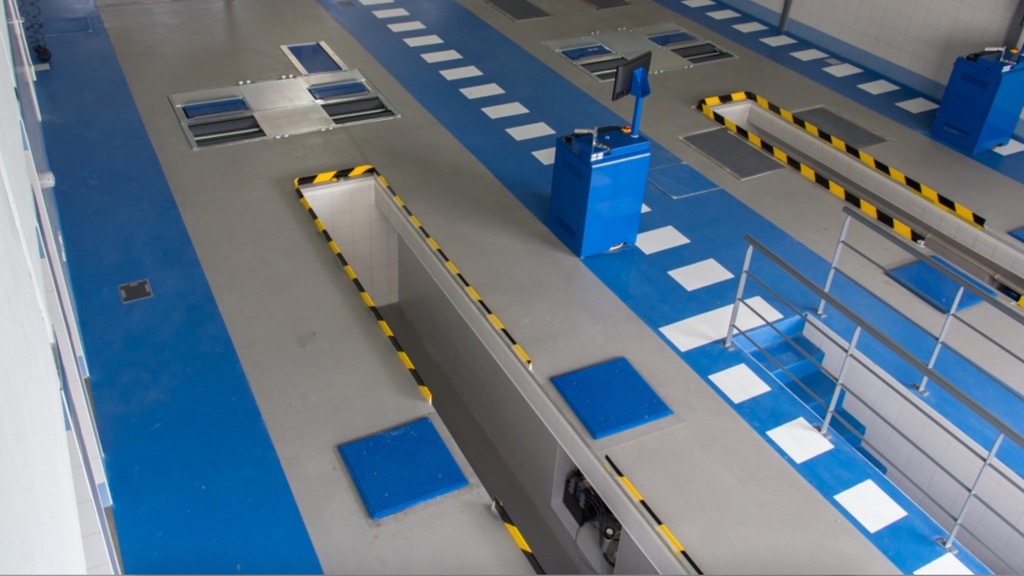 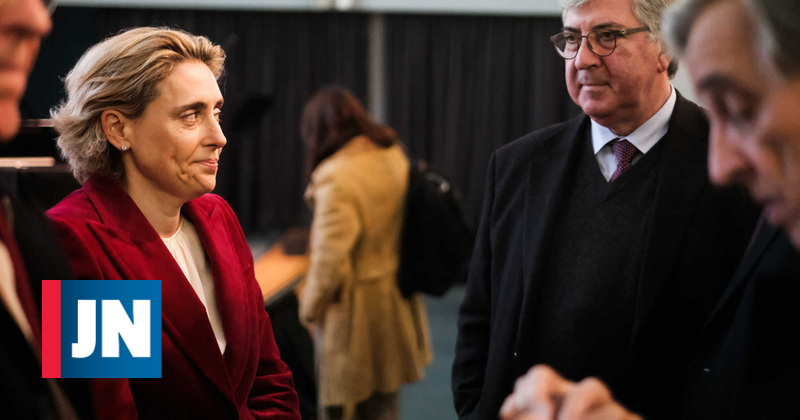 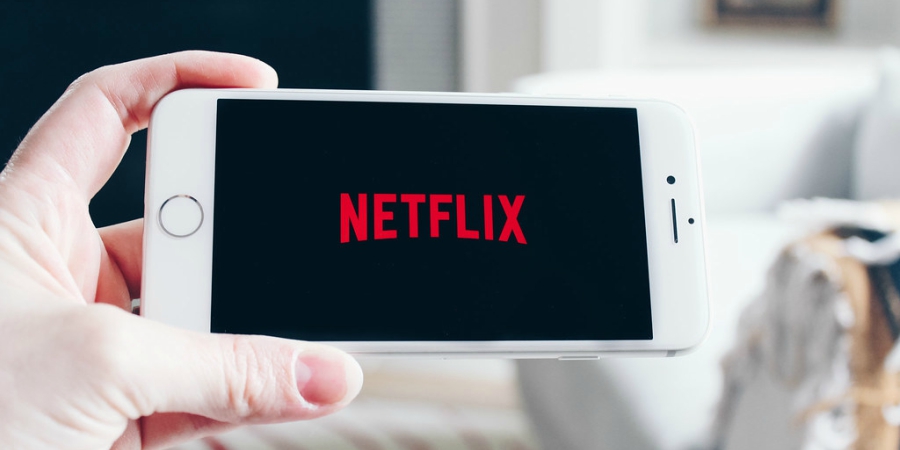