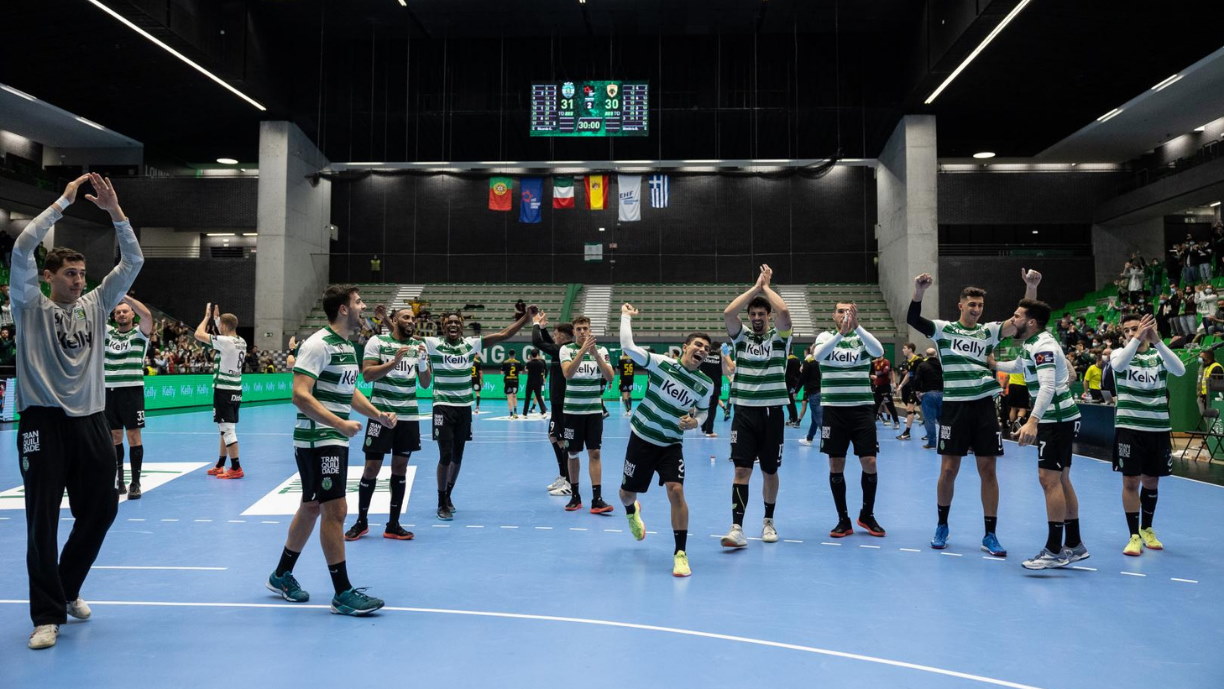 The Sporting handball hosts next Saturday, May 7, 6:00 p.m., Porto. The duel between lions and dragons is dubbed by many “the game of the year” and the truth is that all the ingredients for a huge spectacle are there.

So far, the lions have conceded only in matches with direct rivals. In the first round, after triumphing in the stronghold of Benfica (30-27), Ricardo Costa’s team lost by one goal (31-30) during the visit to the Dragons field. More recently, when receiving the eternal rival, Sporting scored 32 goals, holding the important advantage in the direct confrontation with the reds.

In turn, Porto lost in the move to Lisbon, against Benfica, after being beaten by the Eagles, by 36-33. The Dragons won the remaining games.

Benfica – which has 67 points in 24 matches (21 wins, one draw and two losses) – lost, as mentioned above, against Sporting, but also against Vitória de Setúbal, which complicates (and a lot) the accounts for the eagles .

For Sporting to be National Champion – the title has eluded them since the 2017/18 season – the conclusion is relatively simple: only victory will do.

So let’s break it down:

Find out what’s left to play until the end of the Placard Handball Championship 1:

*Benfica still have one game late at Madeira SAD