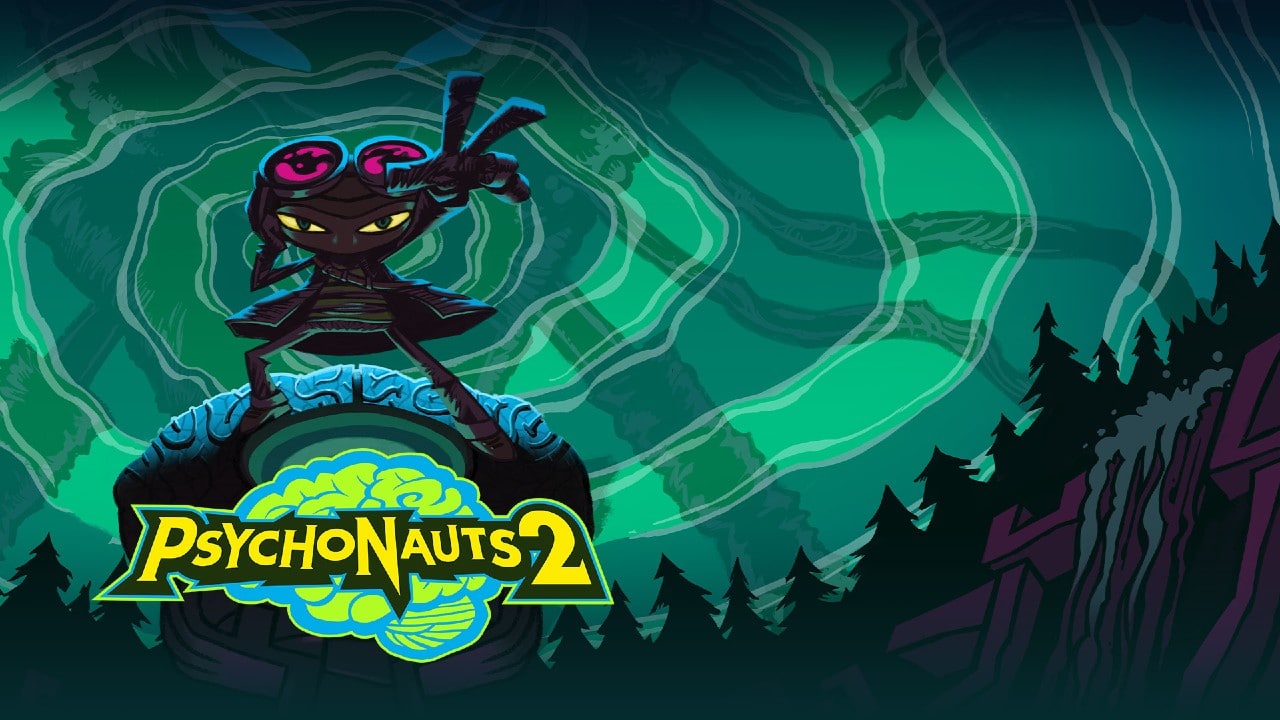 Although Double Fine Productions has been a Microsoft studio since 2019, Psychonauts 2 has not yet been released for PS4 in 2021. And according to the developer, the title has become the best-selling in its history.

At Twitter, Lisette Titre-Montgomery, artistic director of the game, left a farewell message from the producer — she left on April 1st. Additionally, he also stated that his leadership has resulted in Double Fine’s “highest-rated and best-selling game”.

April 1st was my last day at Double Fine, where I learned a lot about who I am as a leader and what that means in a creative vision. My lead resulted in Double Fine’s highest-rated and best-selling game to date.

In the game’s story, Razputin “Raz” Aquato joins the Psychonauts, a group he has always dreamed of being part of. However, he interrogates the heroes at one point and decides to investigate them to learn the details of the organization.

In August 2021, Hermen Hulst, President of PlayStation Studioscongratulated Phil Spencer, CEO of Microsoft Gaming, on the launch of the game. Learn more about the executive camaraderie, here!