One of the news shaking the Internet is the takeover of the social network Twitter by the hands of Elon Musk. Much ink has already been published on this subject and much has been written, but the news keeps coming.

Thus, we now know that Musk sold $8.5 billion worth of Tesla shares before buying the bluebird social network. 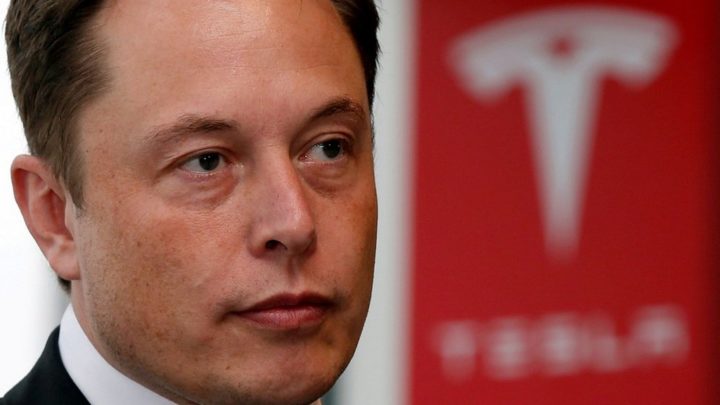 According to information released by the Reuters, Tesla CEO Elon Musk sold $8.5 billion worth of shares in the electric car company before buying social network Twitter. This data is contained in securities documents in the United States of America, and there is every indication that the sale was intended to help acquire the social platform, which was purchased for a value of 44 billion dollars.

Last Thursday, the executive had mentioned in a tweet that he would not "more TSLA sales planned for todayIn the week just ended, Elon Musk sold about 9.6 million shares, according to filings Thursday and Friday, equivalent to 5.6% of his stake in the power company. . 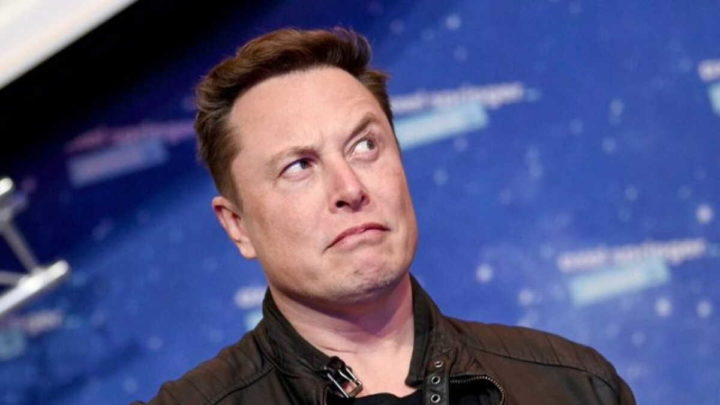 However, it remains unclear whether all of the most recent sales of Tesla shares held by the CEO have been reported. Reuters has made a request for clarification but has not yet received a response.

The details also indicate that this is the first sale of Tesla shares that Elon Musk has made after selling 16.4 billion shares during the months of November and December. Such happened after the executive quizzed users on Twitter whether or not to sell 10% of its shares in the car manufacturer. 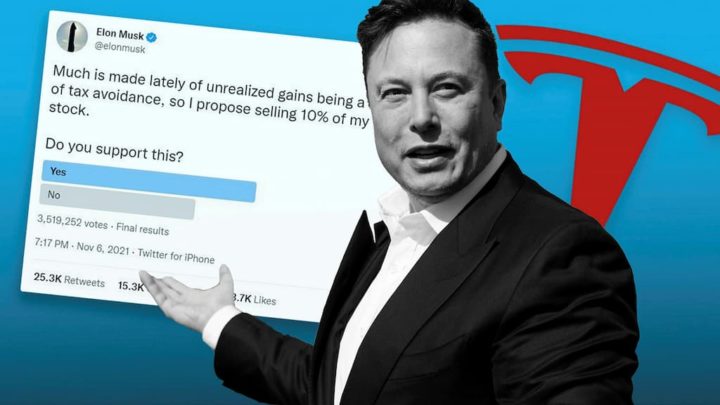 It was also recently revealed that the now owner of Twitter want to charge for basic functions on the social network. And to learn more about what our readers think, we have our weekly question running where we want you to tell us if you have any apprehensions about this acquisition. participate here.