March 30 was the date chosen to commemorate the World Day of Bipolar disorderto be the birthplace of Vincent Van Gogh, that famous painter who was posthumously diagnosed as possibly having this type of disorder.

But what is bipolar disorder? It is a mental illness that produces sudden changes in temperament, going almost simultaneously from terrible depression to a high level of optimism. We say almost, because really the person generally has a normal temperament between the two poles. There are few moments of emotional stability.

Bipolar affective disorder (BAD) is a chronic and relapsing disease, with an estimated prevalence of 2-3% in the global population. According to the World Health Organization (WHO), it is the sixth leading cause of disability worldwide.

It is a chronic but manageable condition. “Patients need to understand that they are not responsible for having the disease, but rather have an active responsibility in their care.”

Without adequate treatment, greater functional deterioration can be generated (such as greater difficulties in school and work performance, in social and family relationships and in recreational activities). The association with multidisciplinary care allows a normal life, which includes studies, work and the founding of a family.

They manage to be adequate, productive, have a spouse and even a family, they are reliable as long as they accept their treatments and their medical and psychotherapeutic follow-up.

– It is one of the main diseases at the origin of disability and the least known.

– The average age at which the disease generally appears for the first time is around 25 years.

– Women may develop symptoms much more quickly, in addition to having a greater number of emotional episodes. However, the disease affects both sexes equally.

– In the case of depression in children or adolescents, this may be an early symptom of the disorder, but this is not always the case.

– The treatment of this type of disorder must be personalized, that is to say that there is no single cure or treatment for all people who suffer from it. 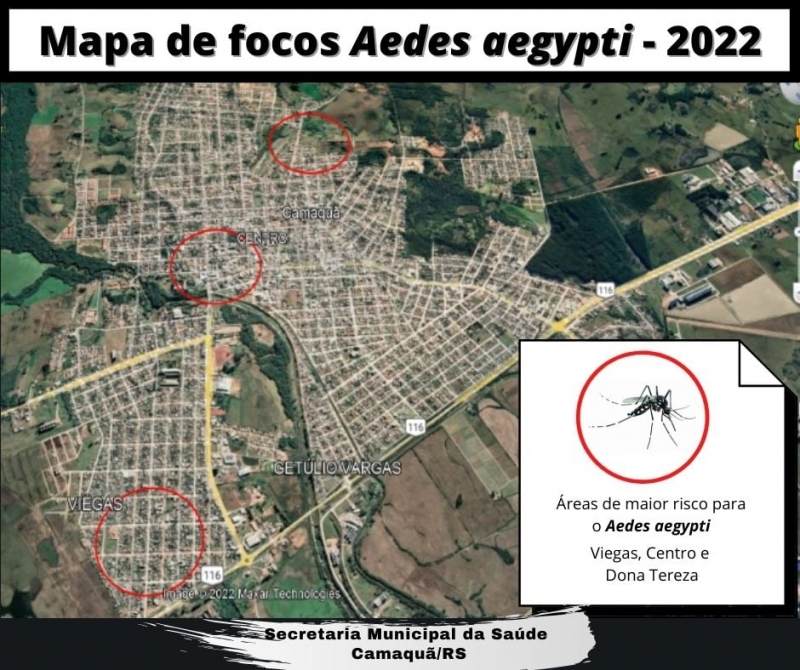 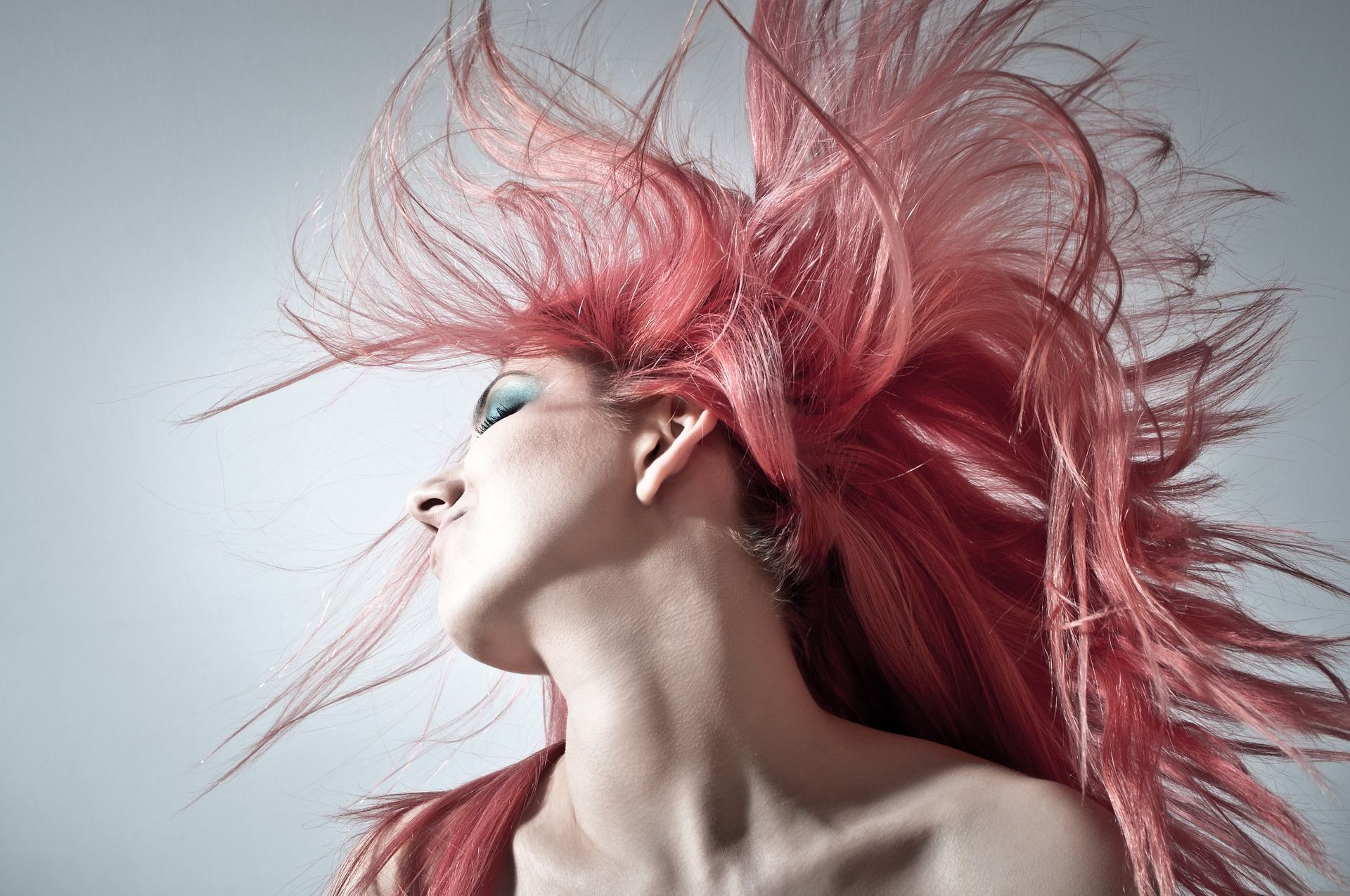 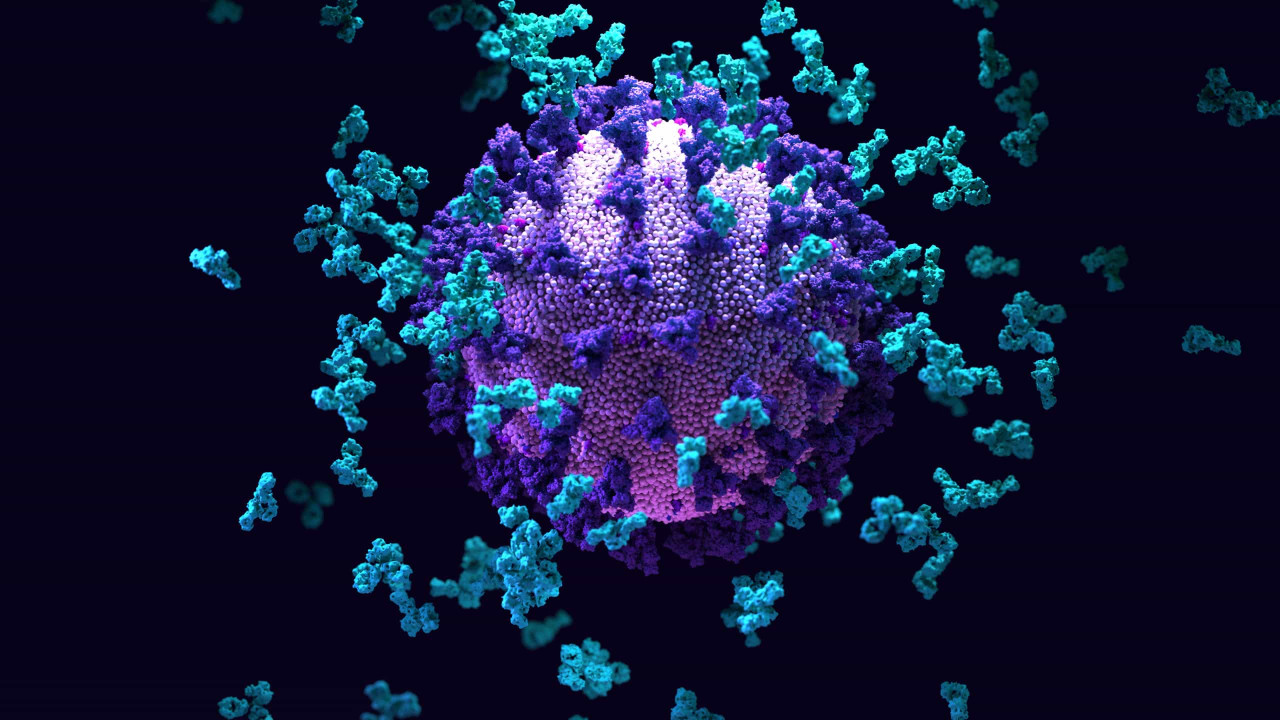 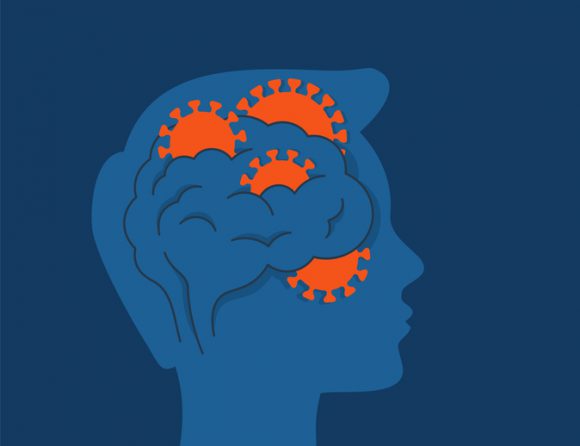 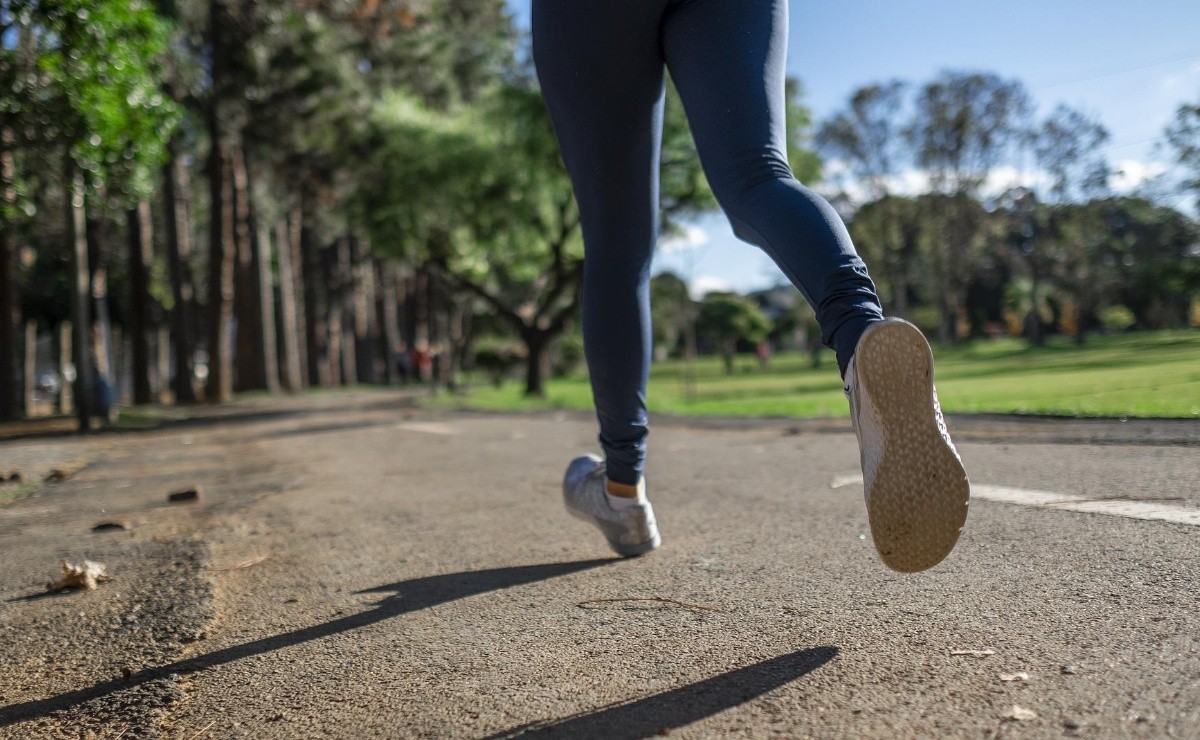 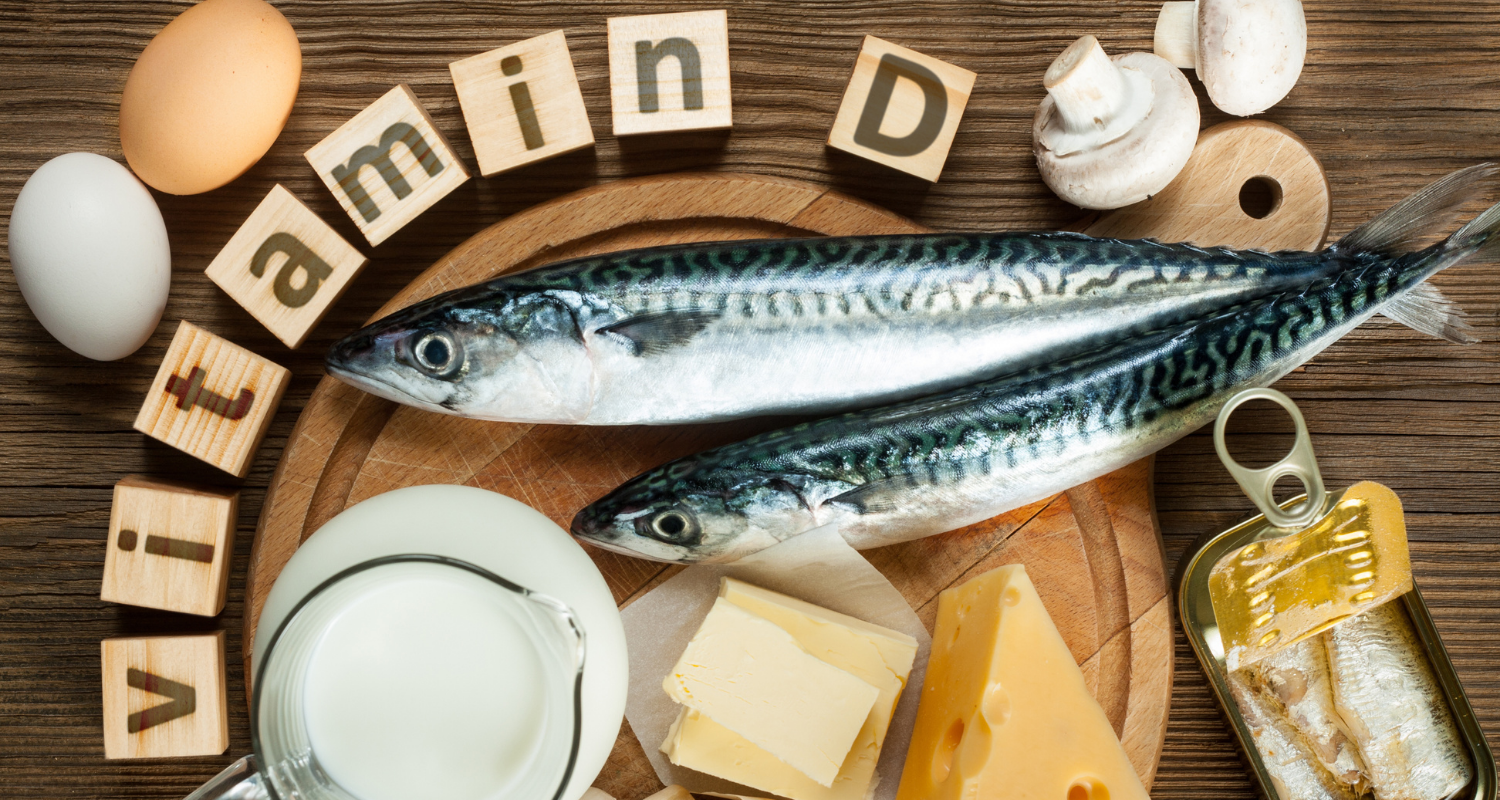 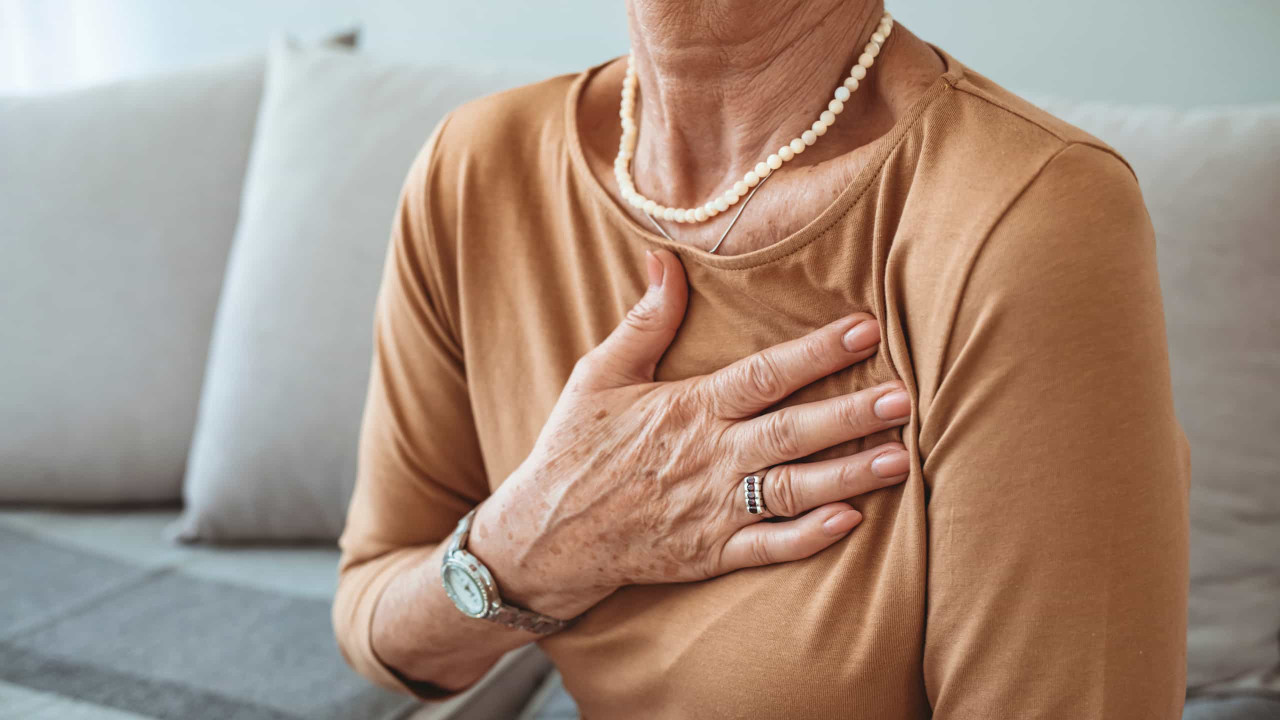