Fernando Santos has used 56 players in official and private matches since the 2018 World Cup Round of 16 against Uruguay. Portugal have played 42 games since June 30, 2018. Bernardo Silva is the record holder of games (37) over this period, Rúben Dias is the one who has played the most minutes (3066) and Ronaldo is the top scorer (30 goals) .

In A BOLA we analyze the possibilities of choice for the final phase of the Qatar World Cup.

Undo and one more

The right side of defense is perhaps where the greatest balance exists. João Cancelo looks like a rock (he has played 25 of the last 42 official/private games and he only missed the last European due to Covid-19), with Nélson Semedo and Diogo Dalot as main candidates for another place in November/ The December teams, although Cédric and Ricardo Pereira are not out of the race.

Three centers and one more

Pepe and José Fonte are on their way to 40, yes, but they are still two of the best Portuguese centre-backs today. The FC Porto captain continues to be one of the best in the world. Of course, as Pepe himself said after the game against North Macedonia, in eight months everything could be very different. If Rúben Dias recovers 100%, as expected, from the physical problem that is eating away at him, three of the four central defenders will be found for Qatar-2022. The fourth could be Danilo Pereira, used with good performances against Turkey and North Macedonia. Gonçalo Inácio, Tiago Djaló, Rúben Semedo and Domingos Duarte are also, for the moment, candidates for the fourth wave.

All closed on the left

With no injuries, illnesses or penalties, it’s almost impossible that the two left-backs in the next final leg aren’t Raphael Guerreiro and Nuno Mendes. Eight months before the Worlds, only Mário Rui will have a chance to enter the race, although, in principle, only in the event of sudden and unexpected ruptures from Guerreiro or Mendes.

Lots of options for midfielders

For the central midfield position, Portugal have many and varied options. Starting with the very experienced João Moutinho, William Carvalho and Danilo Pereira (eventually as centre-back), passing through Renato Sanches, Rúben Neves and Sérgio Oliveira and ending with the more recent Palhinha and Vitinha.

Four names, apparently, will be Fernando Santos’ picks eight months from now: Bernardo Silva, Bruno Fernandes, Otávio and Matheus Nunes. The possible calls of Pedro Gonçalves and/or João Mário always seem to depend on the drop in form of one of the first four. Or that the national coach takes four or five attacking midfielders.

With or without extremes

Normally, the national team plays without extremes. Therefore, it is foreseeable that, for the final phase of the 2022 World Cup, few will be those who, playing close to this position, will be called up. Rafa Silva and Pedro Neto, among those who played with Fernando Santos, have perhaps the best chances of making the 23 finals.

Ronaldo, Diogo Jota, André Silva, João Félix, Gonçalo Guedes and Rafael Leão, all called up for the last doubles trip, are very good candidates, Podence and Paulinho may still have some chances to be called up. Like Ricardo Horta, who has yet to debut with chest wedges. 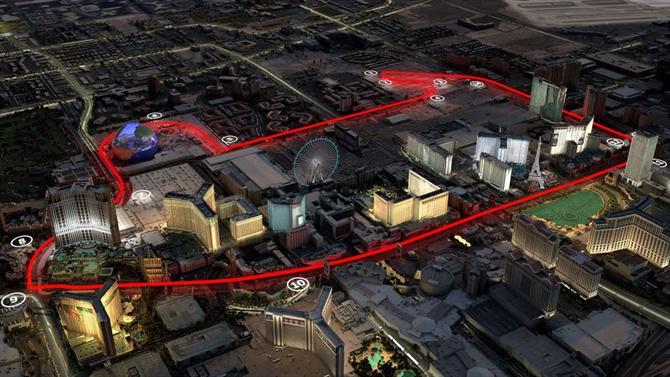 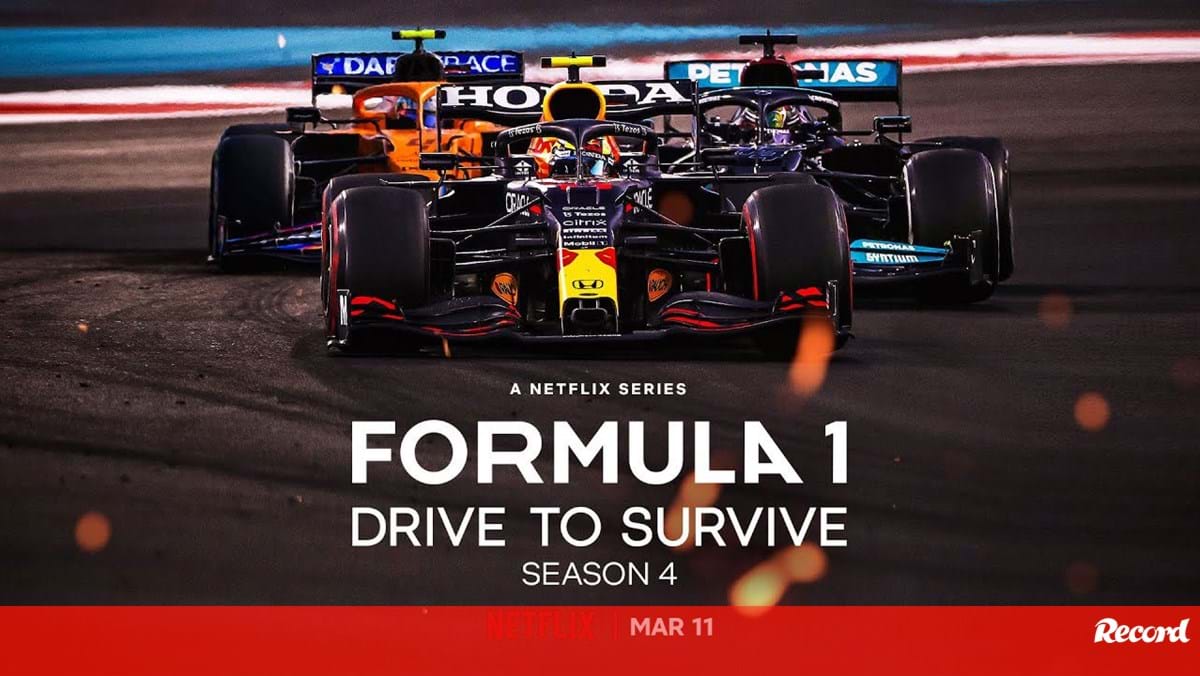 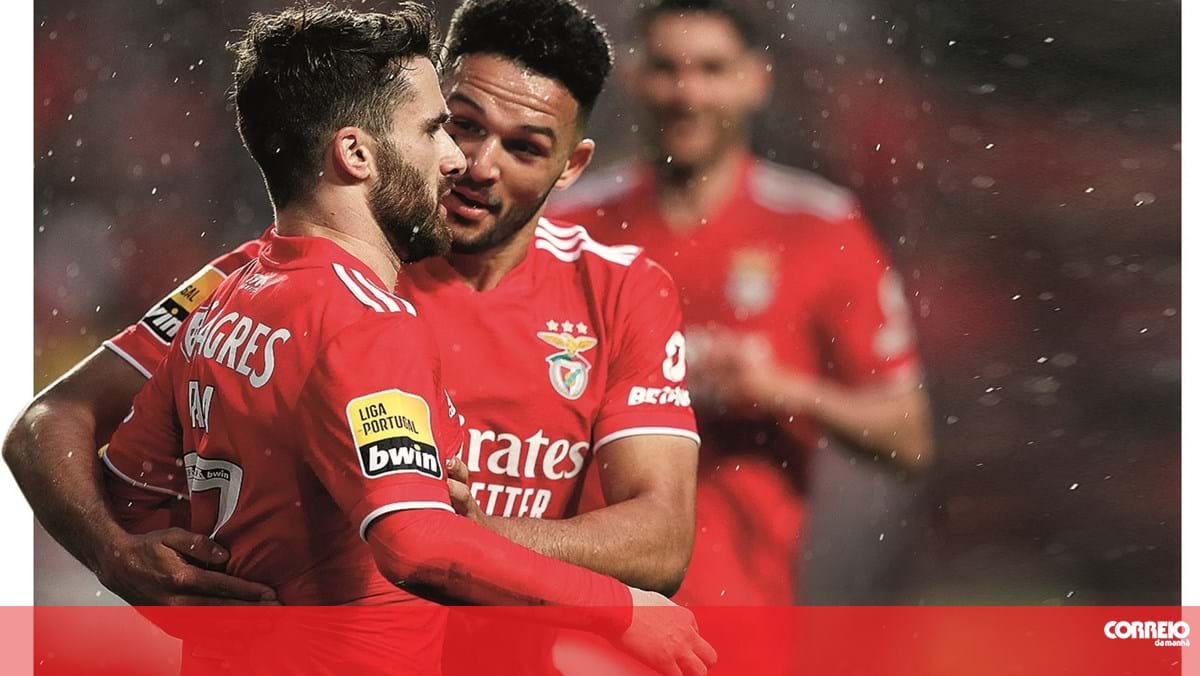 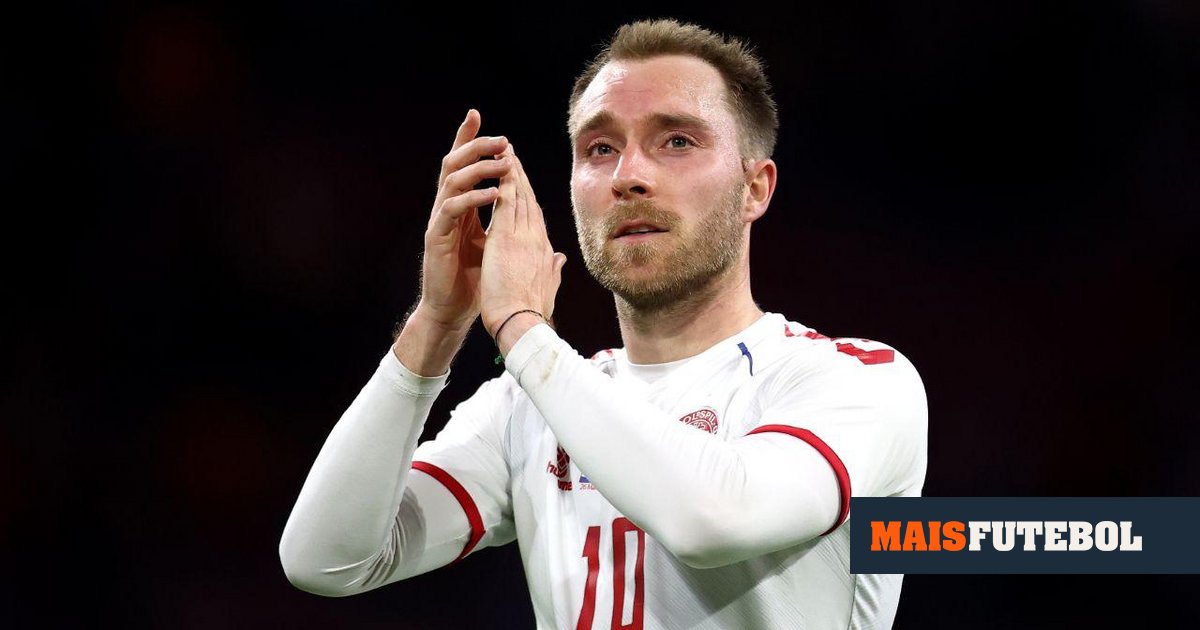 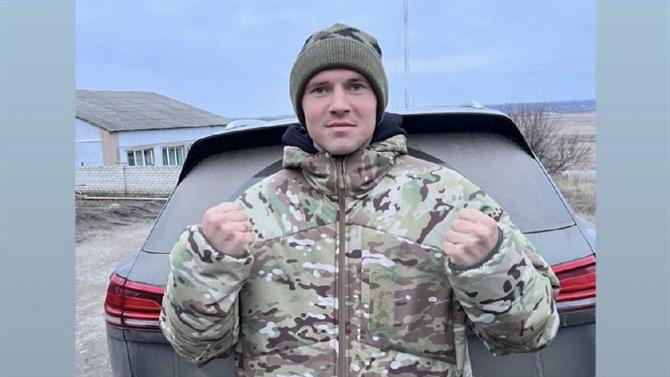 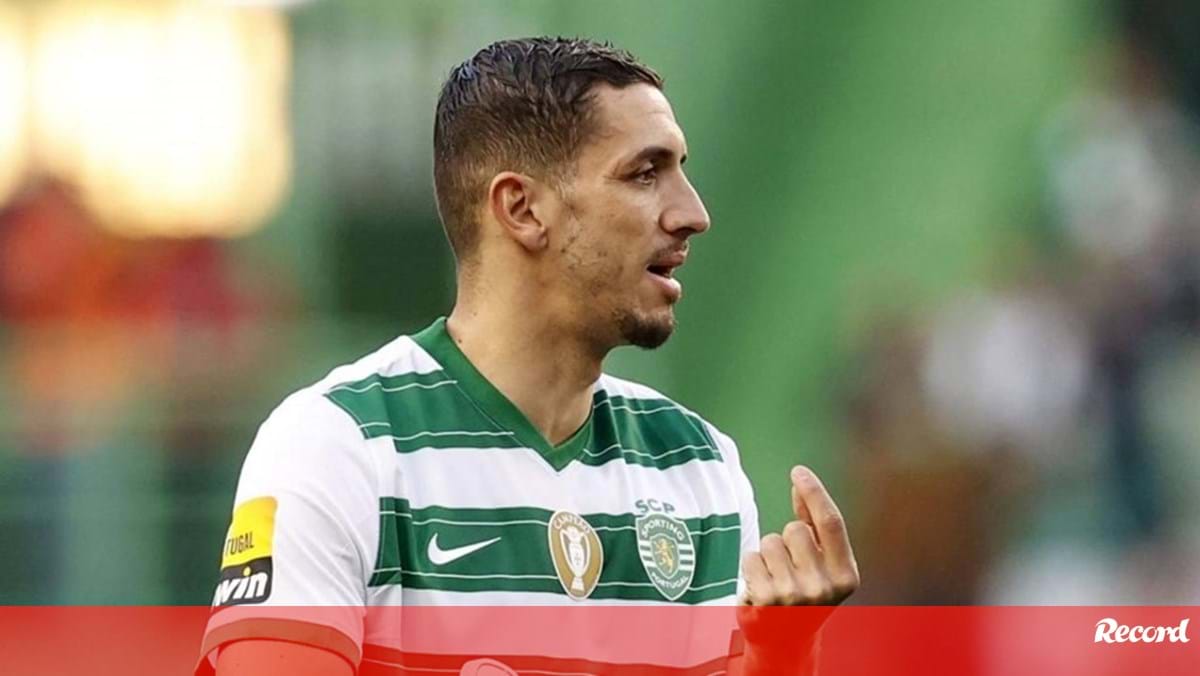