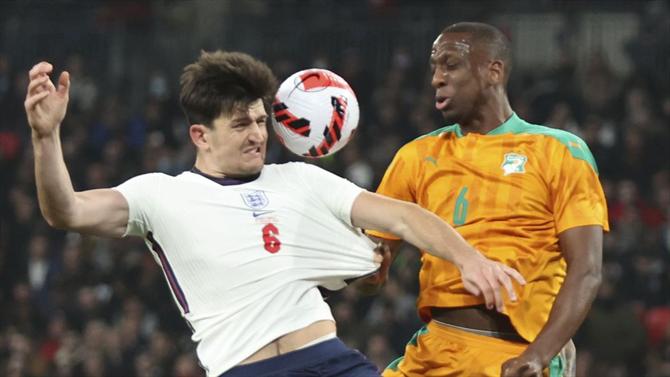 “We have worked hard to rebuild the connection with the English fans over the past few years so it is not fair to hear Harry Maguire whistle before the game starts,” Kane wrote on social media.

Declan Rice was also disgusted: “It was shameful who whistled tonight. Harry Maguire has been amazing every time he has put on the national team shirt. This is getting silly. Support your players. Especially when we are close to a big tournament.

Jack Grealish added to the fan criticism: “Maguire was brilliant and it’s ridiculous to have been whistled. No one in the team liked that.”