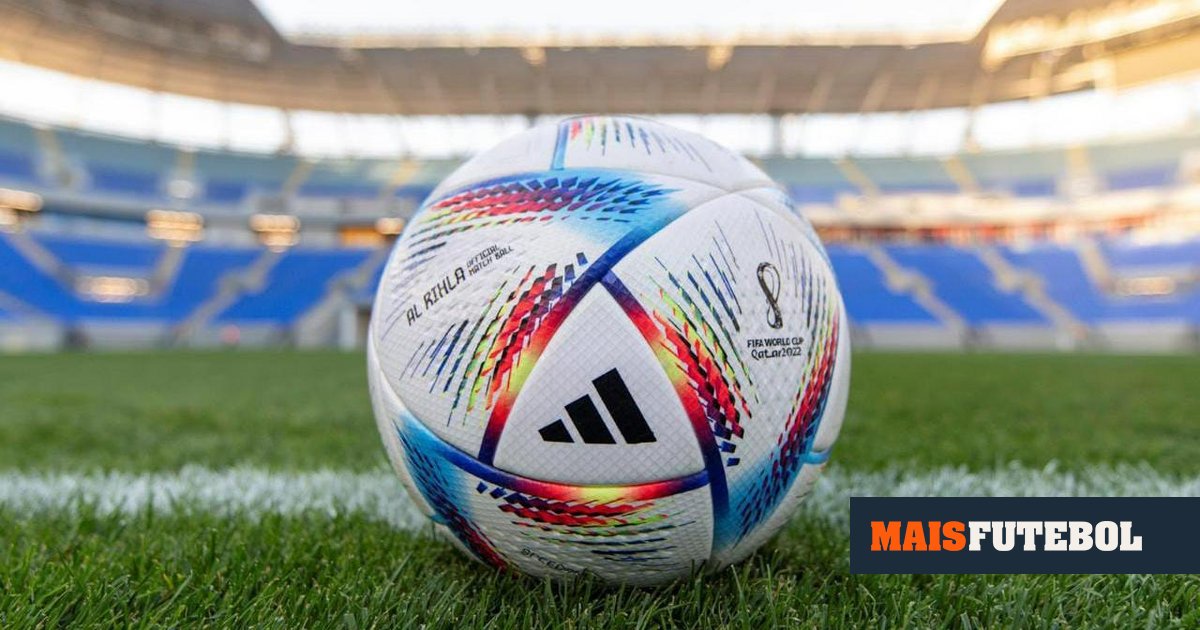 Qualified and seeded, Portugal will be in favorable conditions during the draw for the group stage of the 2022 World Cup, which takes place this Friday at the Doha Convention Center, in Qatar (at 5 p.m.).

The national team takes advantage of being ranked 8th in the FIFA rankings, according to the last update before the draw – carried out this Thursday, March 31 -, and has secured the last place in pot 1, which also includes the host Qatar.

Despite the seeded status avoiding facing most of the favorites for the title in the group stage, the “corner team” is still not exempt from a few candidates who fell in pot 2: from the outset, with Germany, champion in 2014, at the top, but also Croatia, finalist in 2018, or Uruguay, which was the executioner of Portugal in this World Cup in Russia.

The distribution by pots is done according to the current FIFA ranking. However, there are still three selection places left unfilled which, when they qualify (in June), will enter pot 4, along with the lowest ranked.

It should also be noted that, as usual, teams from the same confederation cannot be integrated into the same group, with the exception of UEFA, as there will be 13 European teams present. In other words, five out of eight groups will have to have two European teams.

The Portuguese luck is on the march in Qatar tomorrow. Fernando Santos could well cross his fingers.