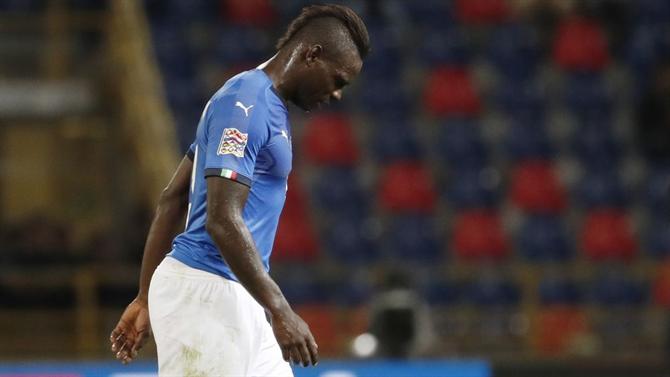 Apart from the Italian squad for the World Cup access play-offs, a controversial decision that even coach Roberto Mancini’s mother has not forgiven, Mario Balotelli commented on the transalpine elimination, which occurred the week last in the hands of North Macedonia.

“Now it’s no longer a matter of calling. The Worlds are in December and there was the possibility of going there, I had hoped to go, but the opportunity was lost. Did I miss? It seems like I only miss it when we lose, before anyone says that. I saw the game and we had chances to score. I’m good in front of goal, but that doesn’t mean we would have scored and won if I had been,” he said in an interview with Sky Italy.

However, the striker said he has no hard feelings against the coach. “We haven’t spoken, but I’m happy that he remains in charge of the selection. I like him a lot. People are sad, but we can’t forget that he created a strong team to win the European Championship and surprised a lot of people,” concluded.