Portuguese center Neemias Queta put on a low-key performance at the FTX Arena in Miami, scoring just three points and grabbing a rebound in the Sacramento Kings’ 100-123 loss to the Heat.

The Florida team, with Jimmy Buttler (27 points) in the spotlight, ended the worst regular season streak – four straight losses – and regained the leadership of the Eastern Conference, benefiting from the loss of the Boston Celtics, who drop to fourth place.

Davion Mitchell (21 points) was the top scorer for the Kings who are still mathematically not far from the play-ins, but they see their chances of qualifying for the draw which gives access to the play-offs reduced.

Closer are the San Antonio Spurs who won the Texas derby with the Houston Rockets and “threaten” the LA Lakers, who occupy the last place which gives access to the play-in.

The Miami Heat take over No. 1 in the Easthttps://t.co/xhCSbzNSi7 pic.twitter.com/my4nQM4qh4 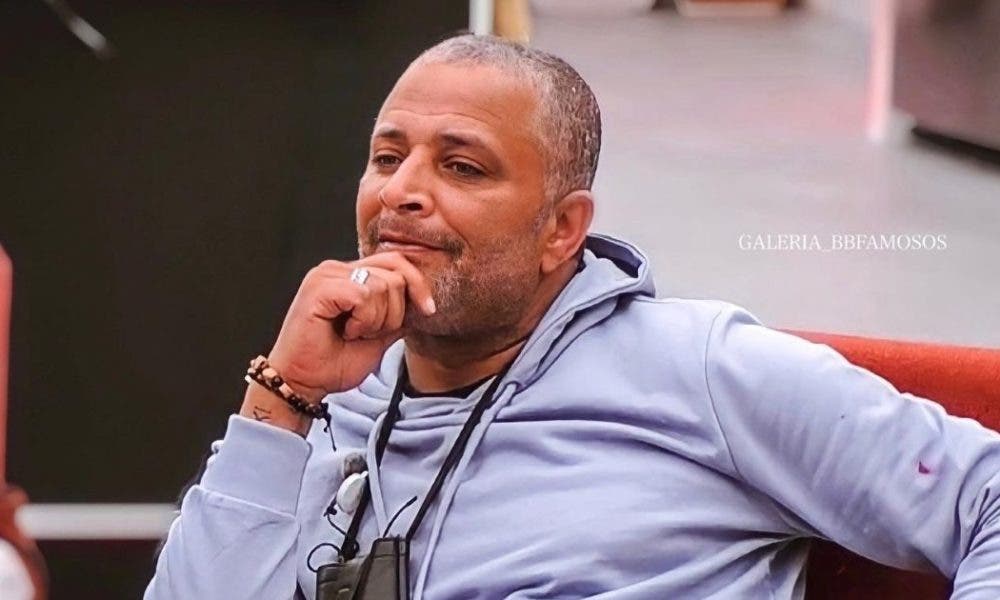 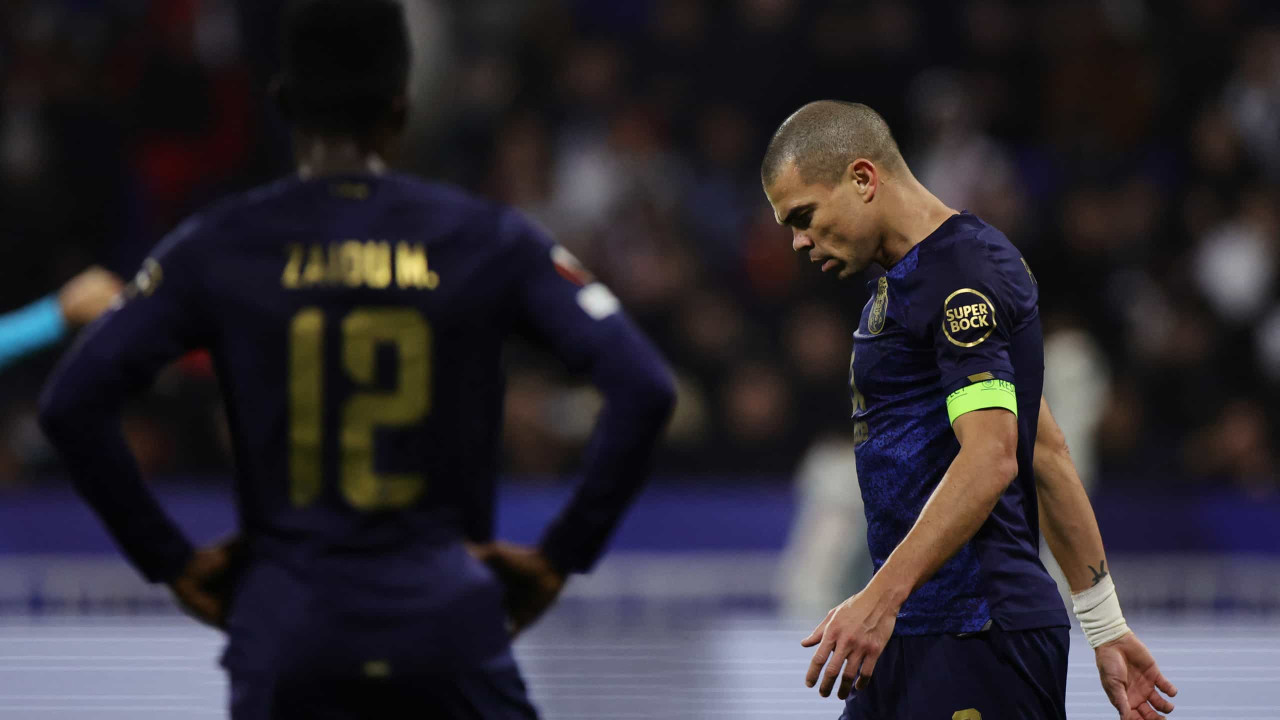 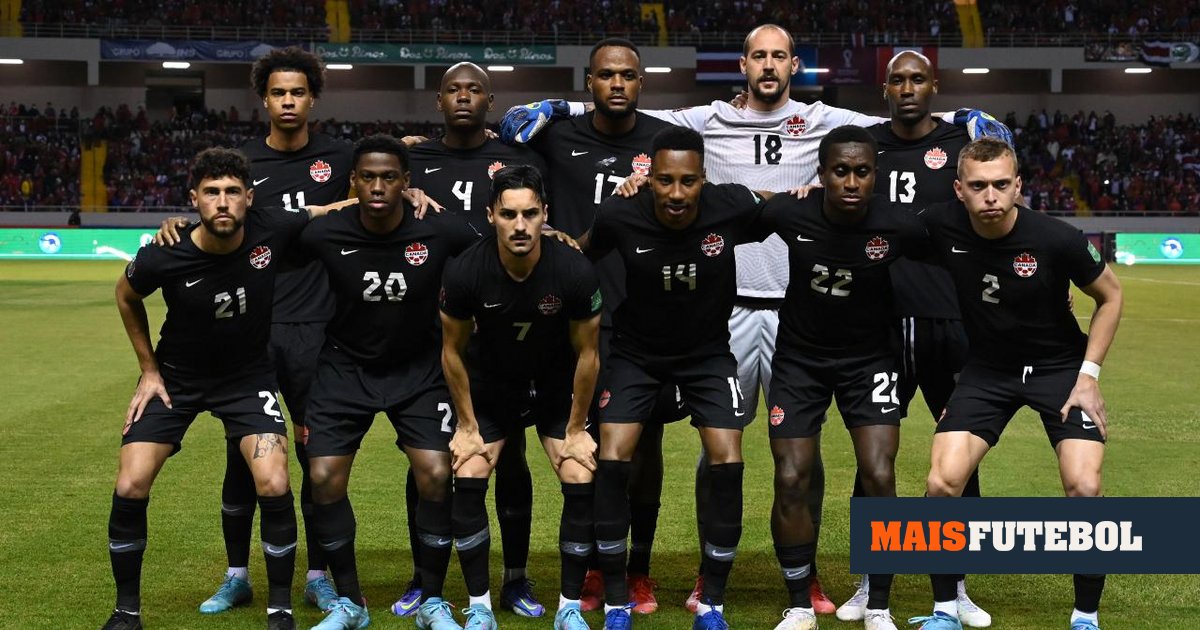 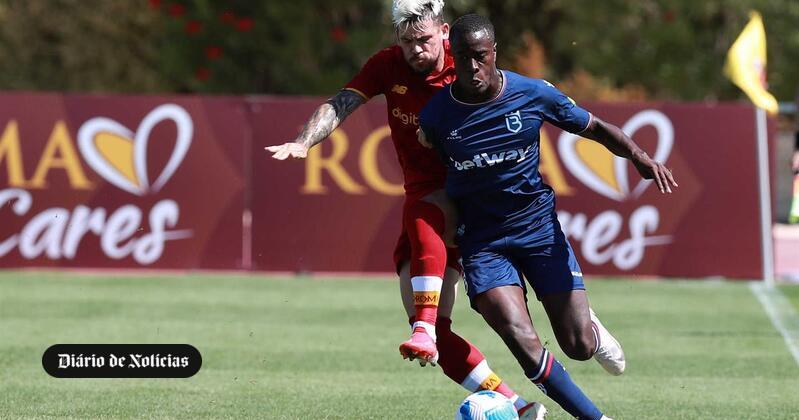