UEFA have announced that the match between Sporting and Dynamo Kyiv in the round of 16 of the Youth League, originally scheduled for March 2, in Alcochete, will take place on April 7, in Bucharest, in the newly opened Rapid Arena in 15 hours. .

It will be the first official match for a Ukrainian team since the start of the war – the Russian invasion began on February 24.

Dinamo’s first-team coach, Romanian Mircea Lucescu, played a key role in this result – since arriving in the Romanian capital, in addition to helping the youngsters travel, he has also helped some parents join them, as well as wives and children of athletes from the main group, more than 80 people in total -, who have been with the under-19s with active participation in training.

“I know many will say it’s morally wrong for some people to go to war while others are playing football. But everyone can fight in a personal way, do their best to help. Taking action on the pitch can encourage some. and inspire many,” Lucesco explained in an interview with The Guardian.

In preparation for the match against Sporting, at Dinamo Bucharest, the U19s of the Ukrainian capital have already played a friendly match against Unirea Constanta, which they won 5-0.

“It was not easy to assemble a team, because at the beginning of the war the players were not only in kyiv, but also in Poltava and other regions of Ukraine. However, the team managed to reassemble in full, except for Vivcharenko, who fell ill with Covid-19,” Dynamo deputy general manager Serhiy Mokhnyk revealed.

“I would like to express my gratitude to the President of Ukraine, Volodymyr Zelensky, to the Minister of Youth and Sports, Vadym Gutsayt, to the Head of the Border Guard Service, Serhiy Deyneko, for the help that enabled the team, in wartime conditions, to have the possibility of going abroad to prepare for this international match,” he added.

“The players are grateful to have the opportunity to fight and defend the honor of Ukraine on its battlefield, the football field. Dynamo wants to hold this match for the good of all its compatriots and will put all its forces in the name of victory to give Ukraine at least a small moment of joy and sporting pride in the dark times of war,” said he added.

The Sporting entourage goes to Bucharest a few days before, returning after the match. The winner plays at home against Benfica in the quarter-finals on April 13. 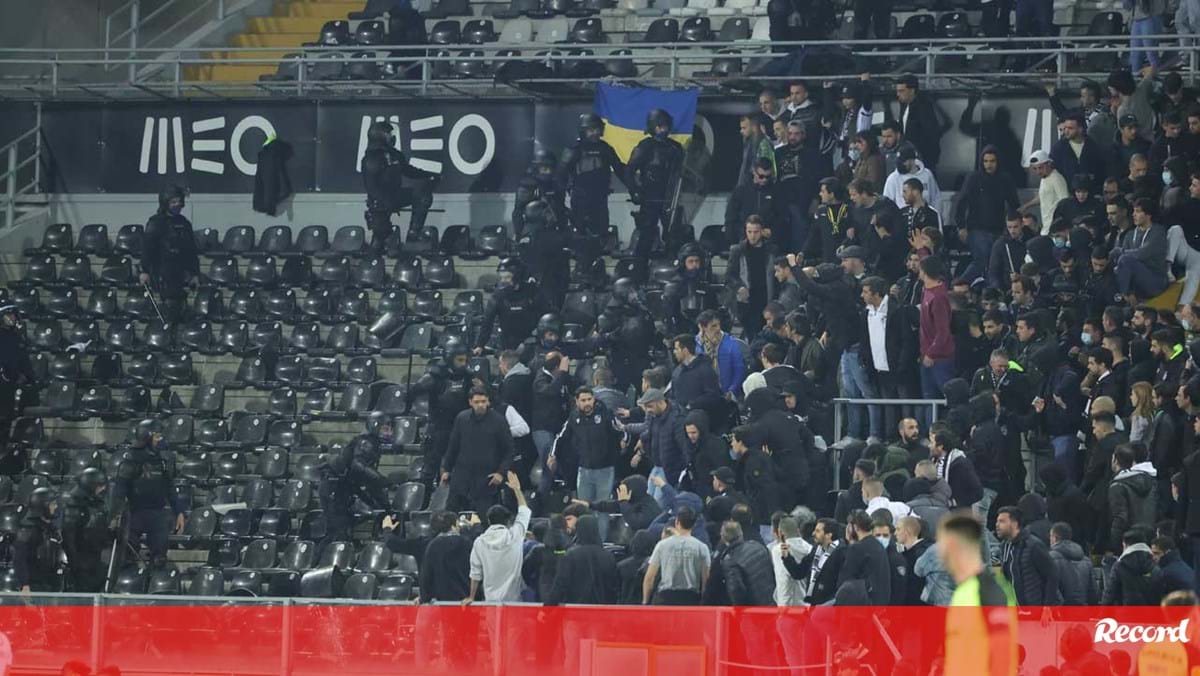 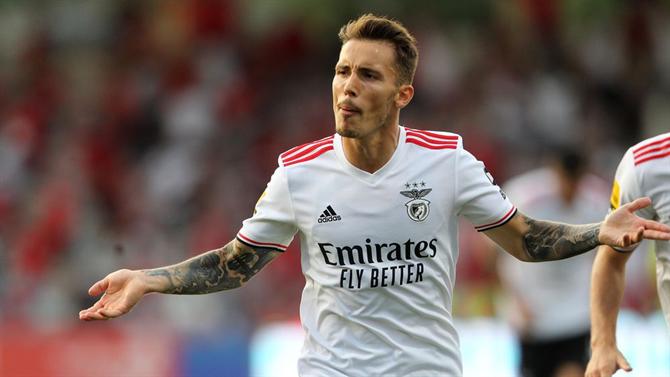 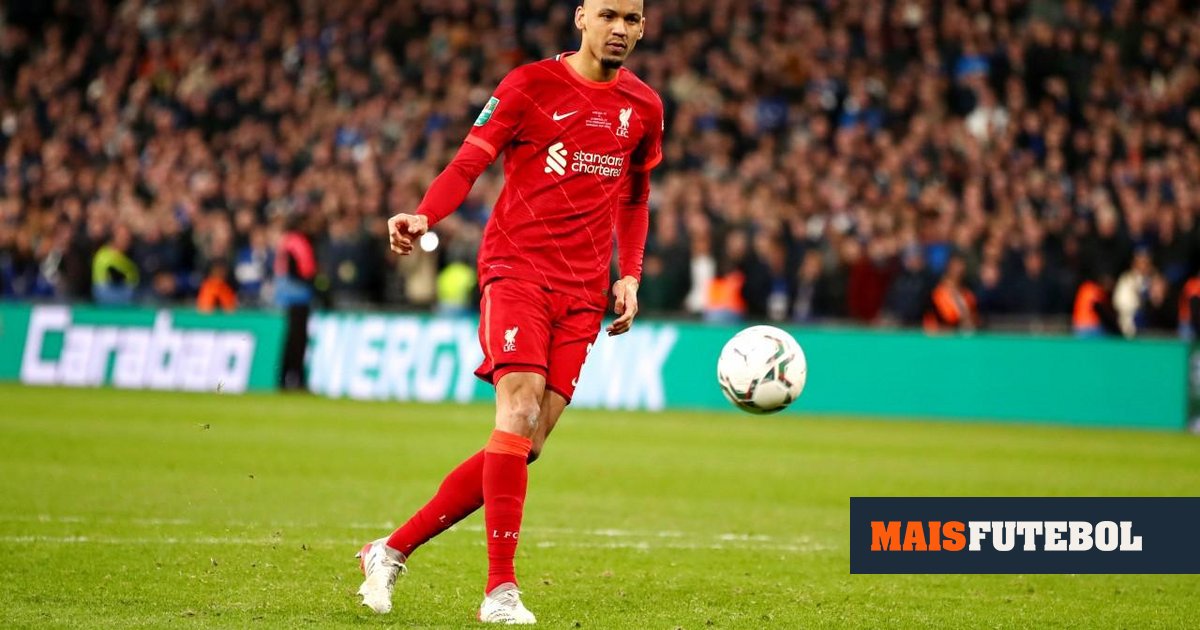 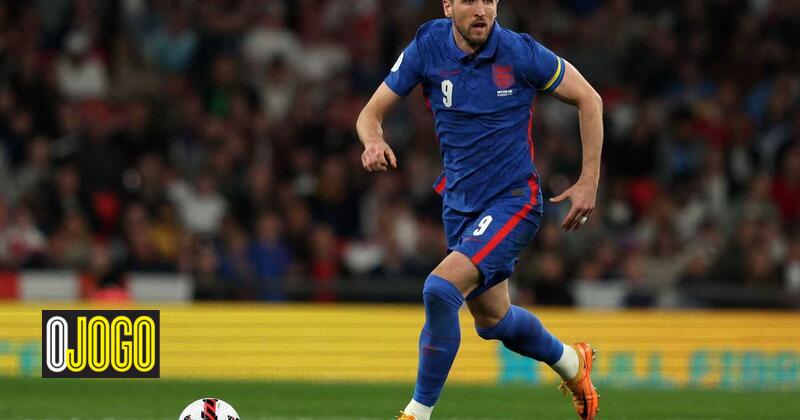 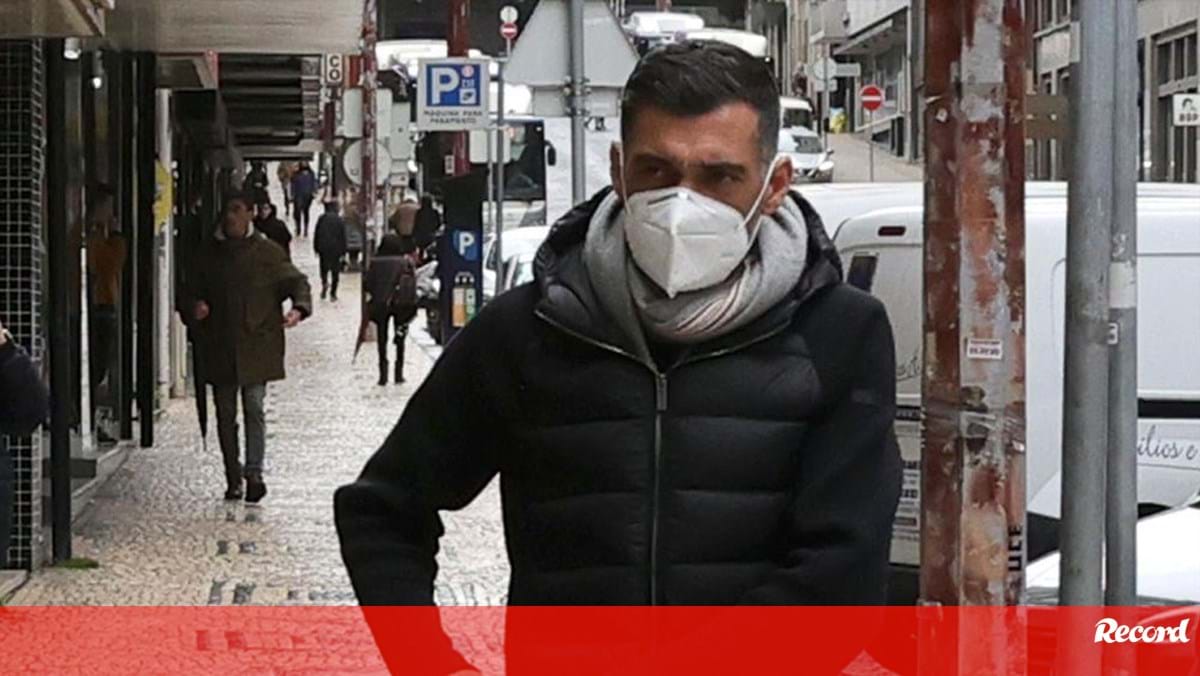