Jorge Andrade, former central defender of Estrela da Amadora, FC Porto, La Coruña and Juventus, spoke about Portugal’s victory against Turkey, stressing that the national team players have realized that the collective is in first place. “We are all very happy with everything the group did in the last game, but we still need this small step to reach the World Cup. We are all convinced that the selection will succeed, no matter who plays. selection is different from that of playing for the clubs. You have to play with a different spirit, mutual aid, sacrifice, and always put the individual in the background, since it is the team that wins, “he said. he underlined, on the sidelines of the XIX Gala Melhor Coach, organized by the newspaper “O Gaiense”.

Selection. “I believe that all the Portuguese will celebrate another appearance at the World Cup”

Selection. Pepe: the return of the king on the way to a reissue

As for Pepe’s return to the center of defence, the former footballer has no doubts that he will be a key player in the Qatar World Cup play-off final. “Pepe is the best central defender in the world. If against Turkey we managed to fill in and win, now we have more options and Pepe is the leader of our defense. It will be much easier for the team to make transitions, to be able to attack with great confidence because there, in addition to the players who played the last game, Pepe will help”.

Jorge Andrade also ruled out a possible overconfidence within the national team for the meeting with North Macedonia: “Now it’s time to forget the name of the opponent. It’s as if they were going to play against France, Germany or Brazil. at the moment, Macedonia is the best team in the world, because it’s the next one we’re going to face and we’re going to win”, concluded the current sports consultant of Estrela da Amadora, 43. 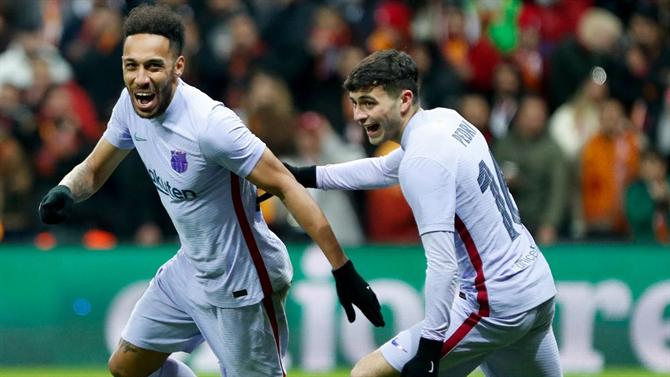 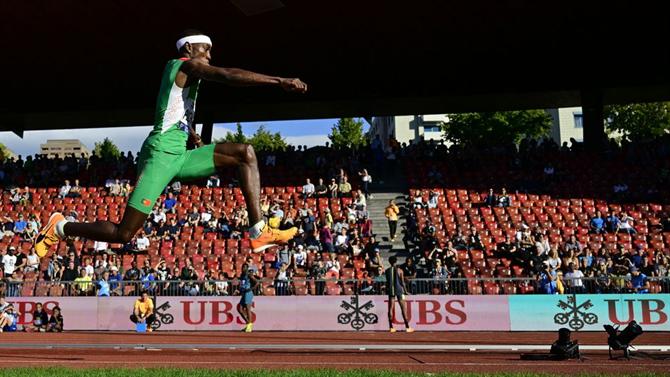 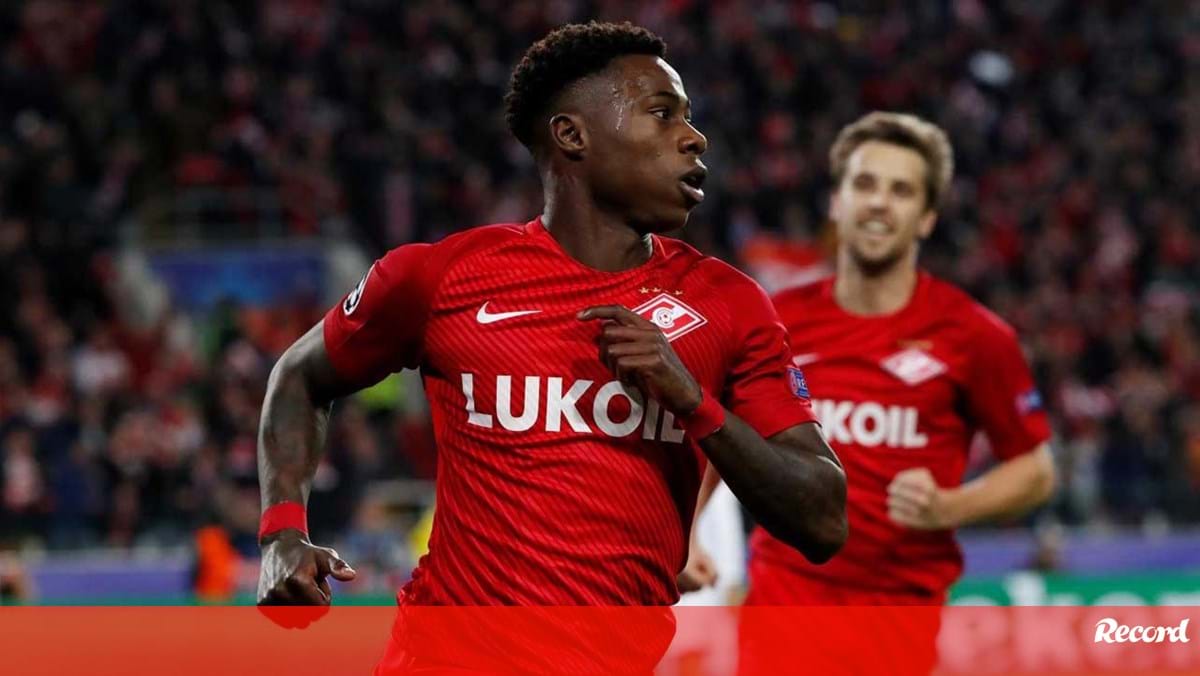 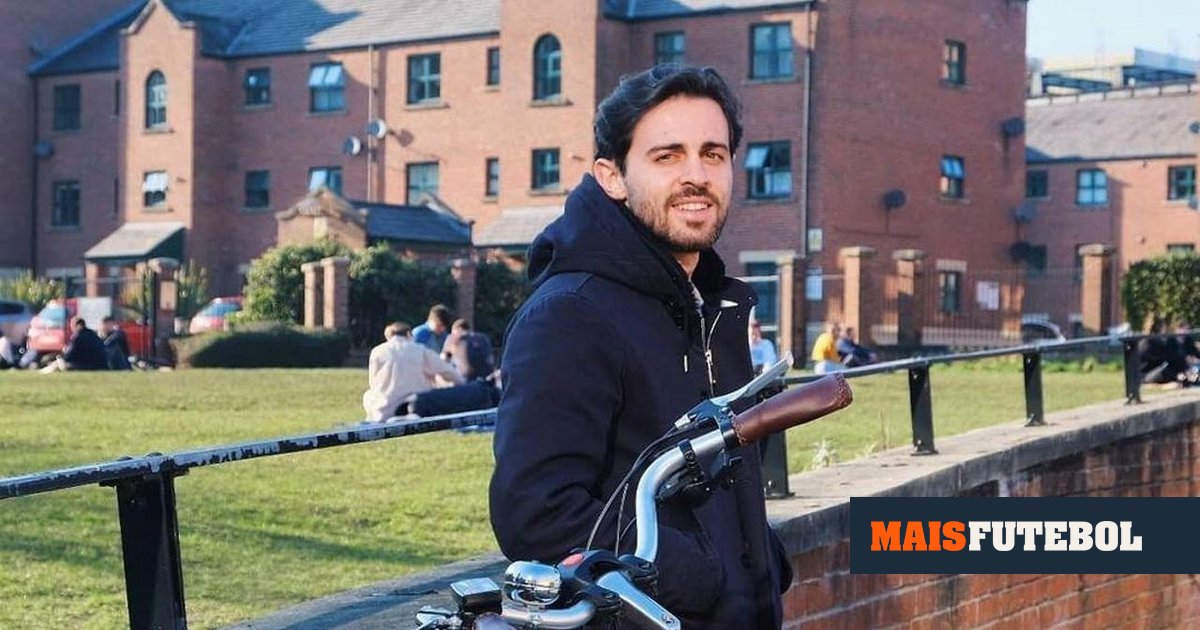 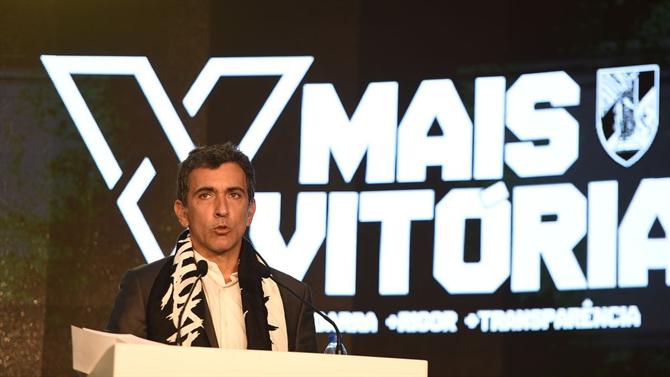 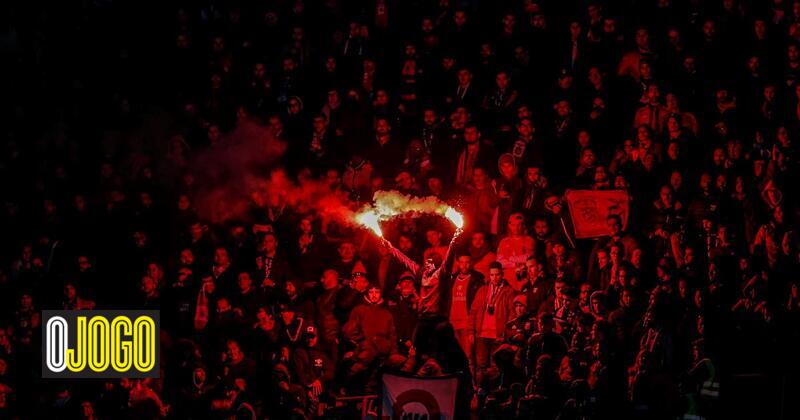 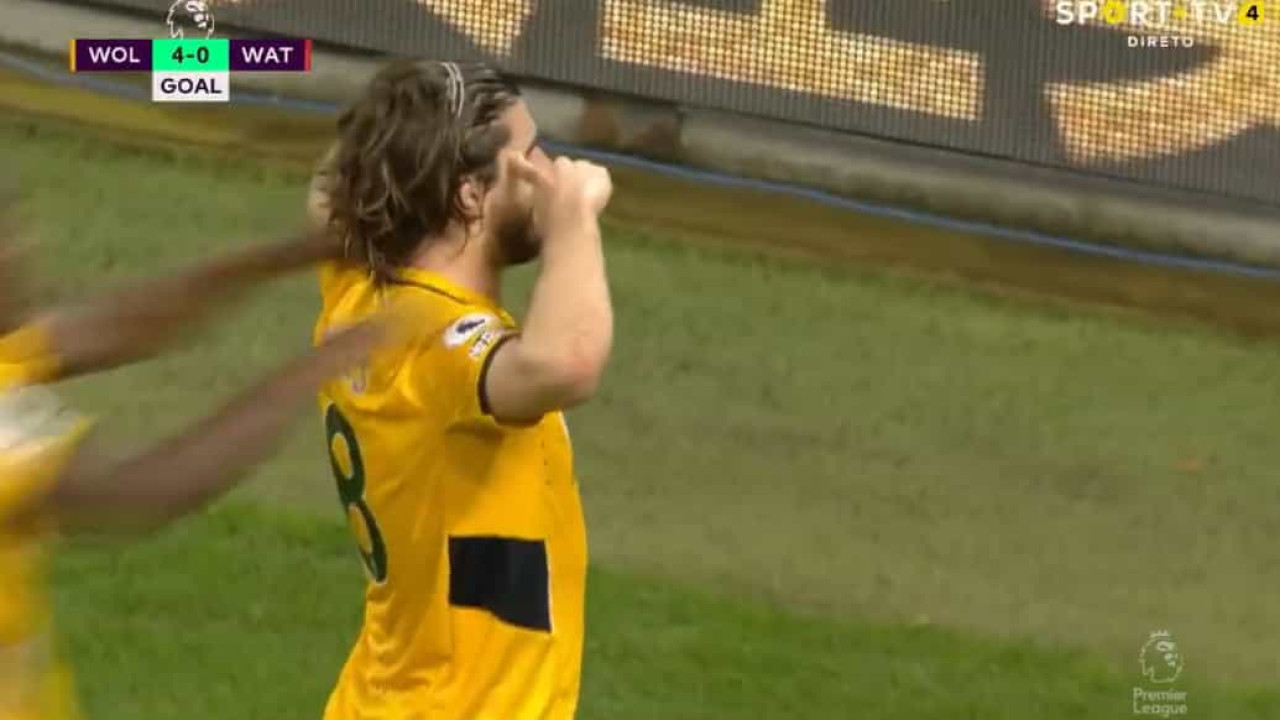