Islam Slimani was decisive in Algeria’s victory this Friday at home against Cameroon (1-0), in the first leg of the 2022 World Cup access dam.

In the 40th minute, and after a cross from Belaili, the Sporting striker jumped higher than anyone else and scored the only goal of the match.

A triumph that brings the Algerians closer to the Qatar World Cup: a draw in the return match (next Tuesday) is enough to qualify for the competition.

The Democratic Republic of Congo, with Porto Mbemba in the starting XI, equalized against Morocco.

Yoane Wissa gave the home side the lead in the 12th minute, but the Moroccan side leveled early in the final 15 minutes, with a goal from Tarik Tissoudali – and already after Ryan Mmaee missed a penalty in the 54th minute.

The return match, on Moroccan soil, will also be played next Tuesday. 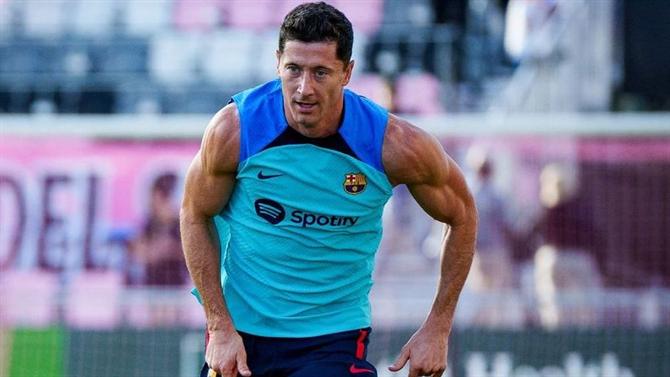 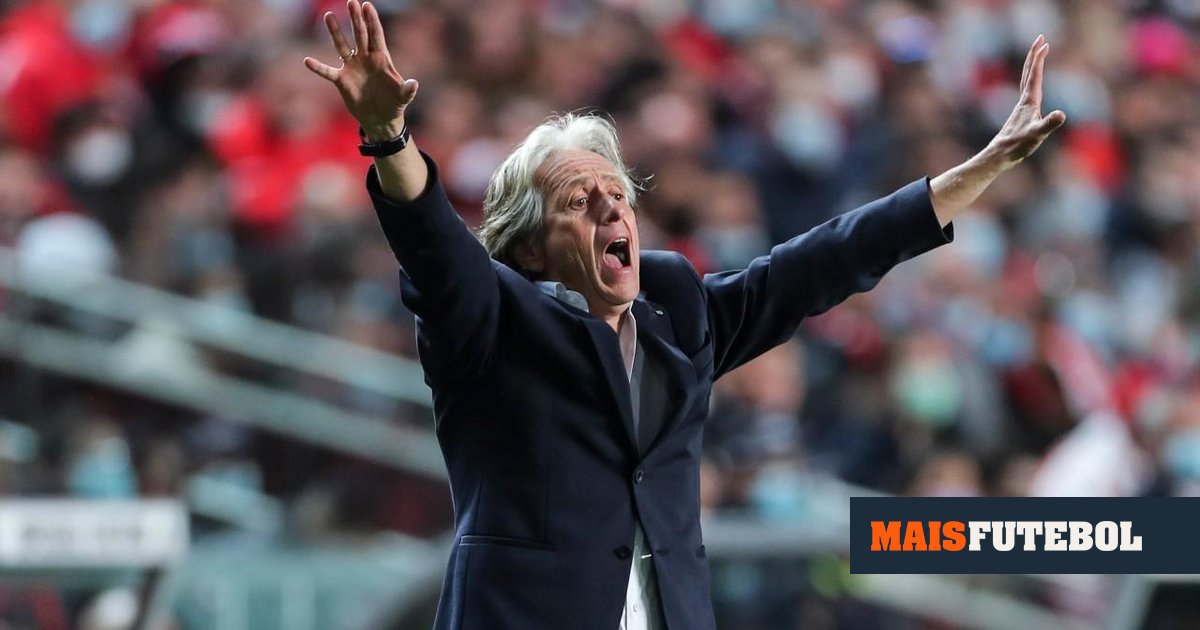 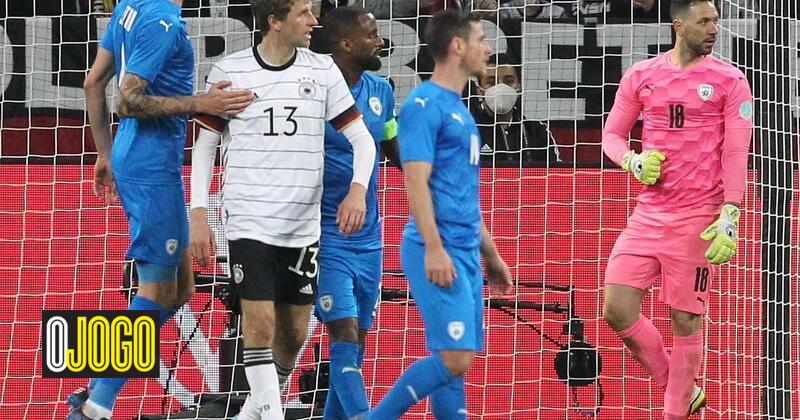 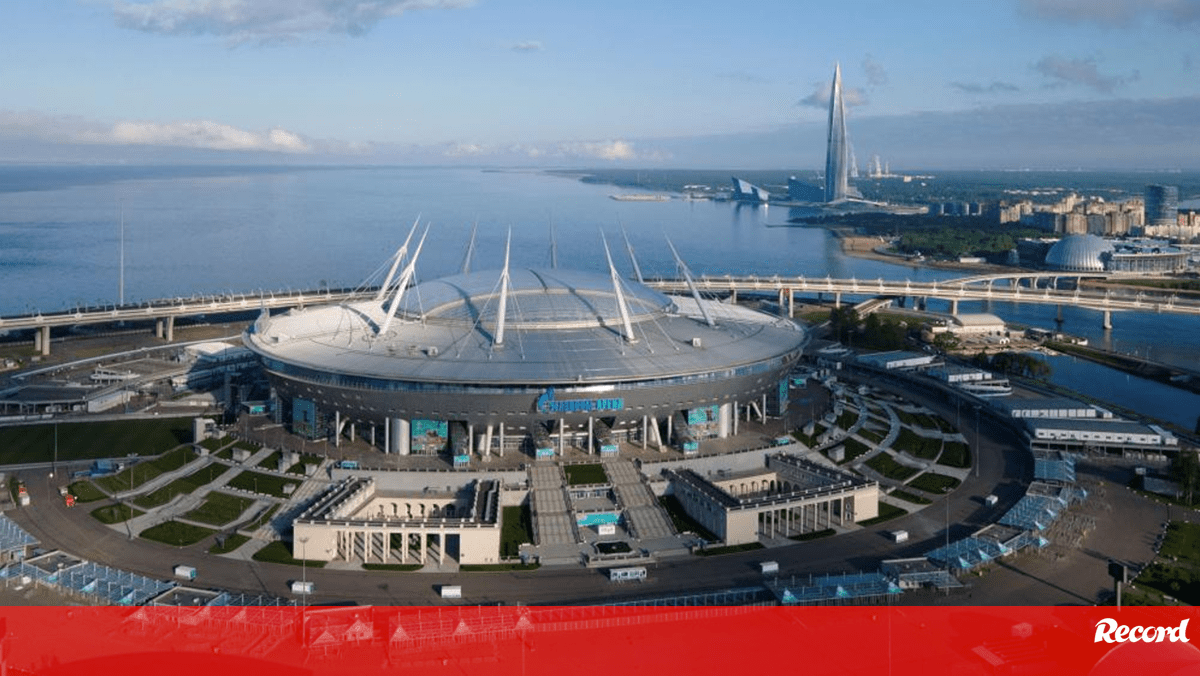 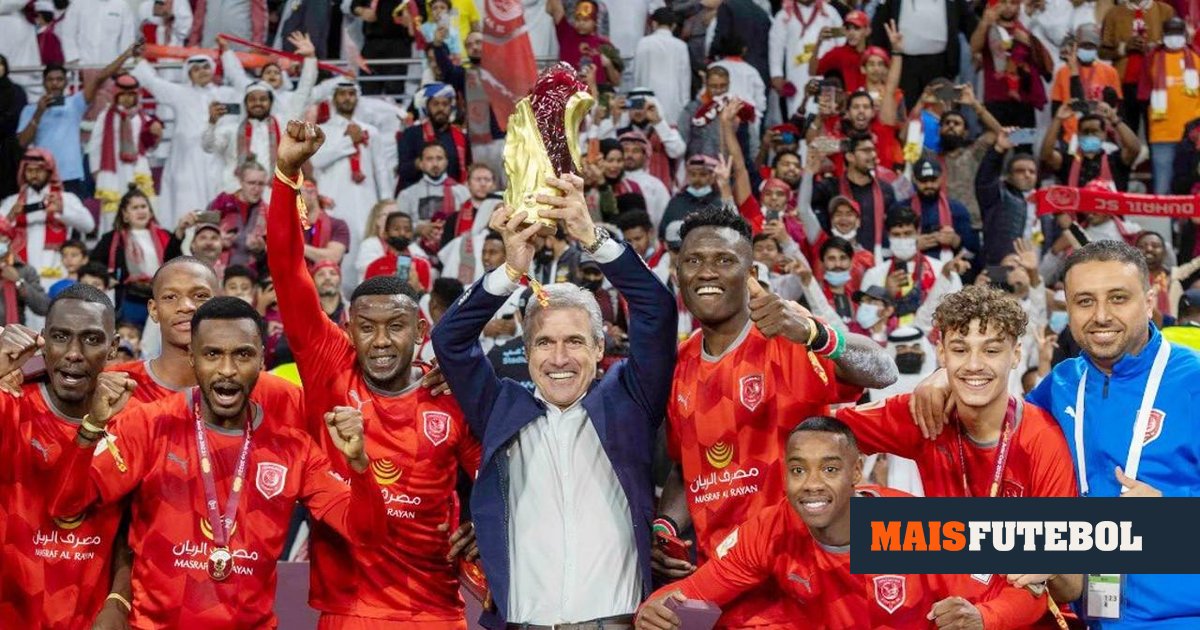