JUlian Weigl has opened the door to a return to the Bundesliga but assured the focus is entirely on Benfica. “Of course, the Bundesliga is always interesting. But first I want to achieve a lot with Benfica this season. I always meet my family in the summer and we see how the situation is to see a possible next step. Basically, I feel very comfortable in Lisbon,” he said at the press conference of the German national team, in which he was called up five years later.
The Eagles midfielder described how he got the call from the coach. I was at my girlfriend Meïté’s surprise birthday party when the call came. I saw Hansi Flick’s name and was very excited. I was extremely happy because, to be honest, I didn’t expect it. I’m happy to see faces I haven’t seen in a long time.

The ’28’ shirt for the Eagles also highlighted his season for Benfica and the Eagles’ campaign in Europe as good reasons to be chosen by Flick. “The focus on Portugal at Benfica is huge. They are the biggest club. Of course, I hope that will be noticed in Germany as well. It certainly helps that we are in the quarter-finals of the Champions League. and that we were playing against big teams”, he analyzed, showing himself convinced that he had made the right choice by leaving Borussia Dortmund for Benfica.

“Many saw it as a setback, but I was convinced of the project from the start. I wanted the pressure of playing for the biggest club in the country. Of course, the difference between the teams is a little bigger below the top 5 or top 6. But the level is good,” he said.

But for those who have lost track of Weigl, the midfielder was keen to hand over his business card. “I’m the same player as Germany, but certainly more mature. I’ve grown up, I’ve gained a bit physically. I’m making more assists than before and more direct passes,” he said. -He underlines.

When asked if he would rather go to the World Cup or reach the Champions League semi-finals, Weigl couldn’t choose. “Of course I prefer both. I want to succeed with the club. That’s the starting point to be called up. But of course I would like to be at the World Cup. go,” he said. 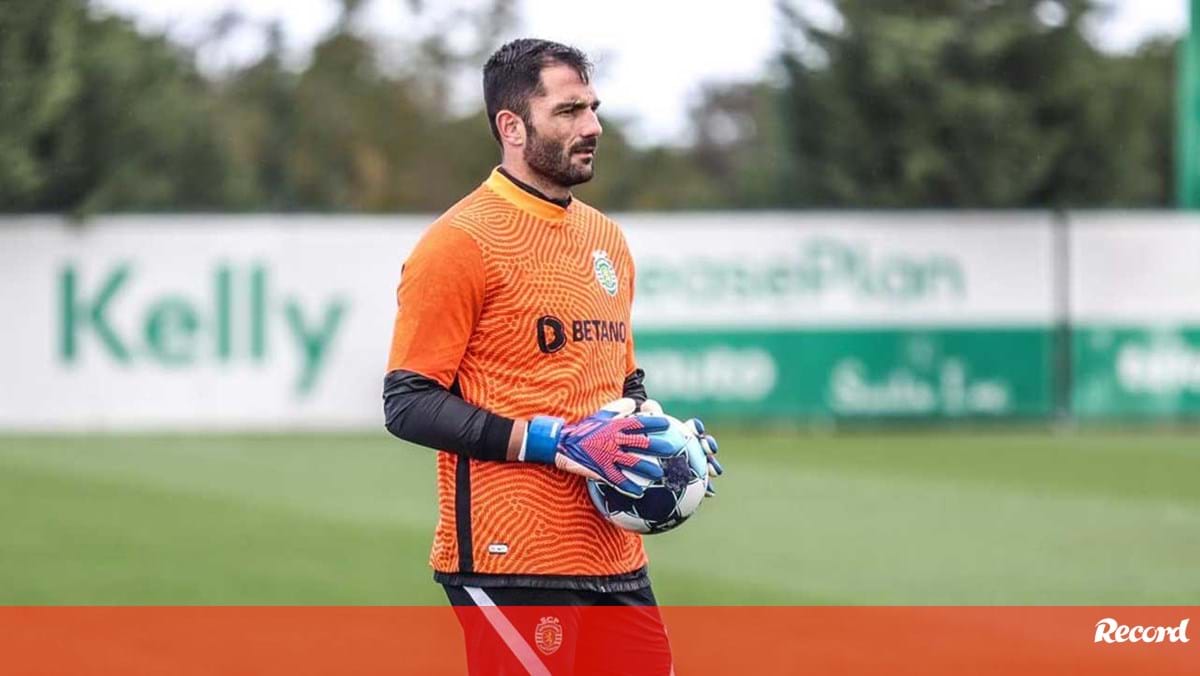 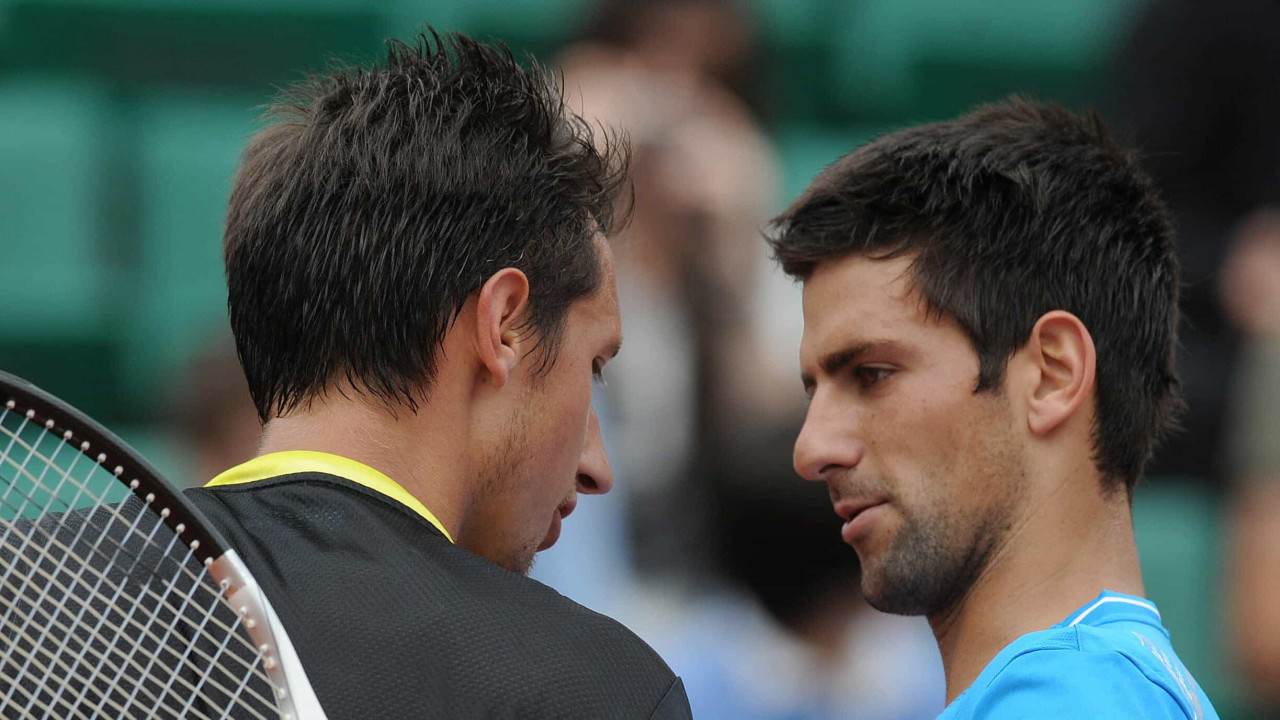 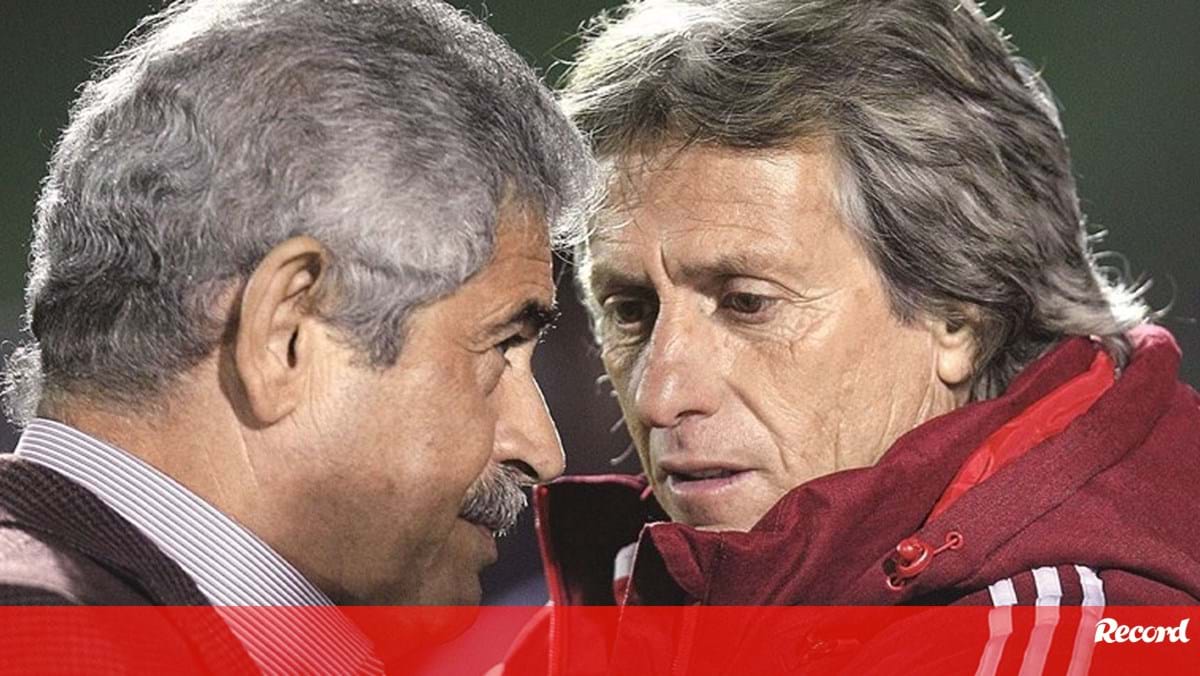 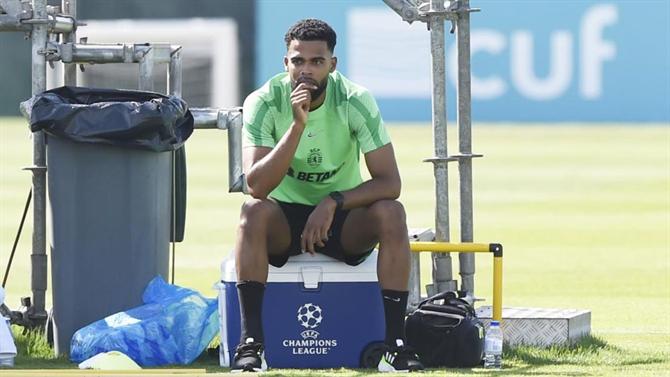 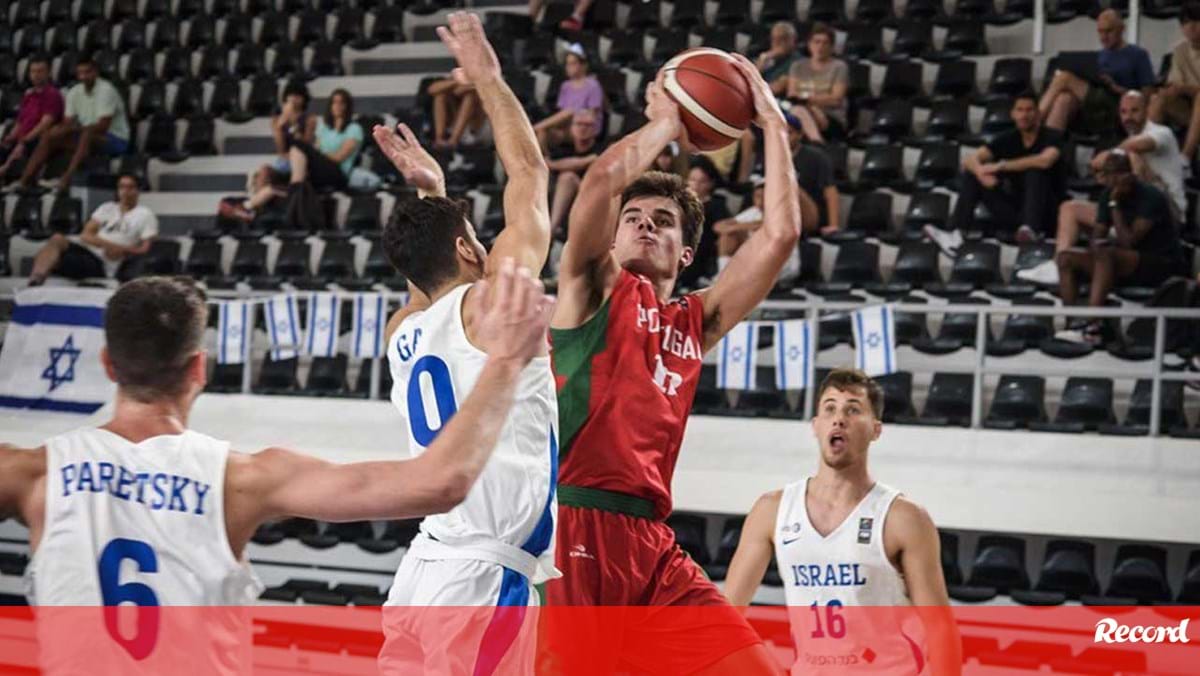 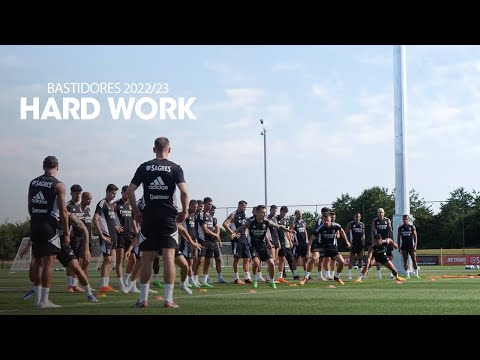 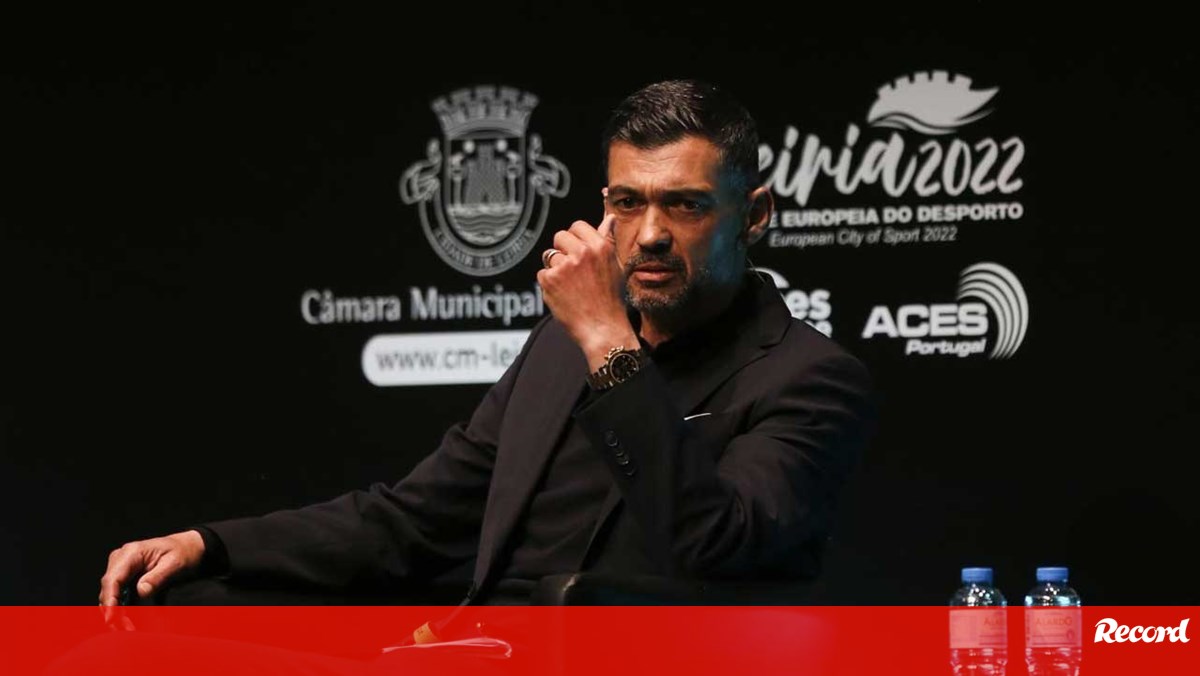 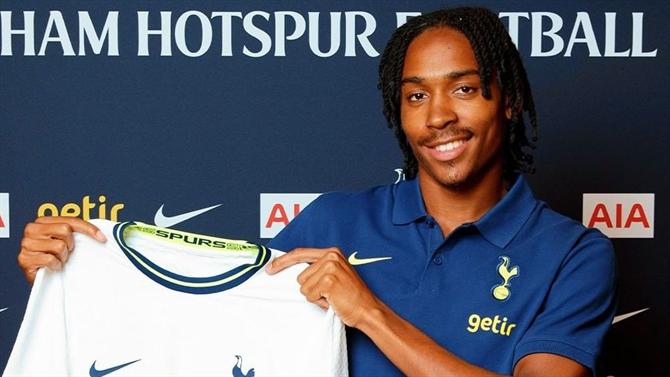 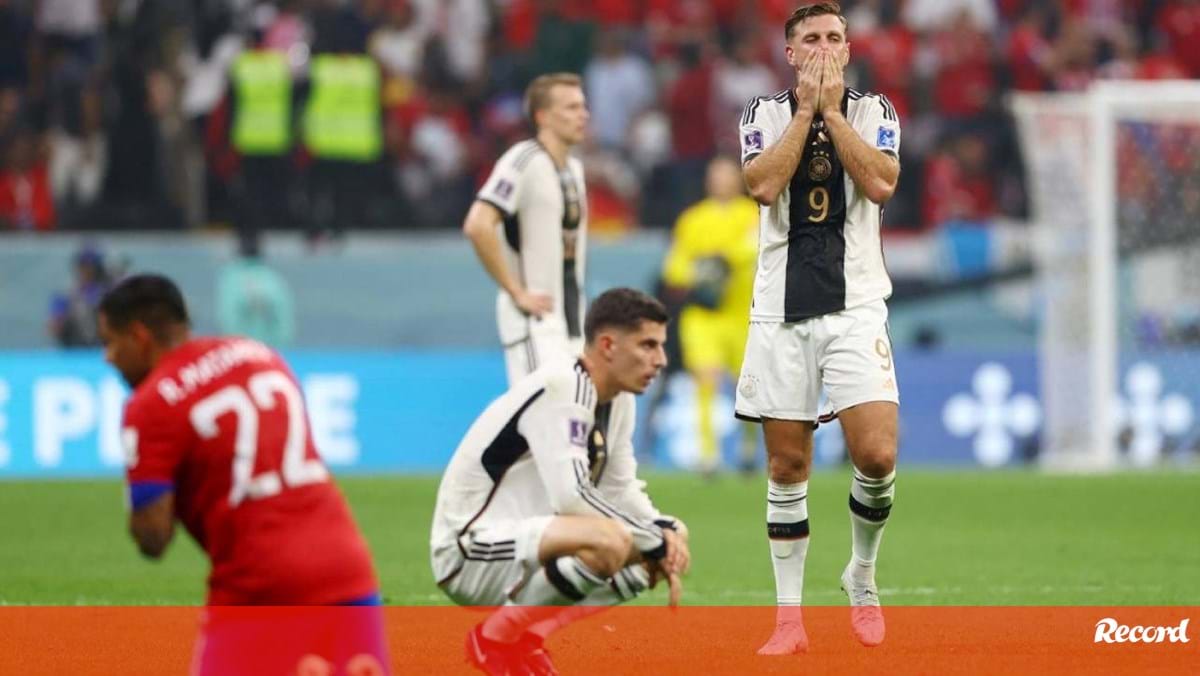