Bad luck and he knocked on Marc Márquez’s door again. After the concussion suffered after the fall during the warm-up of the Indonesian Grand Prix, which excluded him from the race as a precaution, the Spanish rider announced on Tuesday that he again presented symptoms of diplopia (double vision).

“It seems I’m going through a ‘déjà vu’… On the way back to Spain, I started having difficulty with my vision and we decided to see a doctor, who confirmed that I I had a new episode of diplopia”, wrote Márquez, in social networks.

“Fortunately, it’s less serious than the injury I suffered at the end of last year. Now I have to rest and wait to see how the injury progresses. As always, thank you all for your support,” concluded the Honda rider.

Marc Márquez’s participation in the Argentine Grand Prix on April 3 is therefore uncertain, in the same way that his return to the tracks is indefinite.

The doctor following the Spanish driver said that “next week, Marc Márquez will undergo a new evaluation to assess the evolution of the injury and to be able to plan an estimated recovery period to be able to return to competition”.

Marc Márquez’s diplopia was caused by a paralysis of the fourth optic nerve of the right eye and causes double vision, an injury rare in high competition, but which has already affected, for example, the Portuguese pilot Tiago Monteiro, after a accident in Spain in 2017. 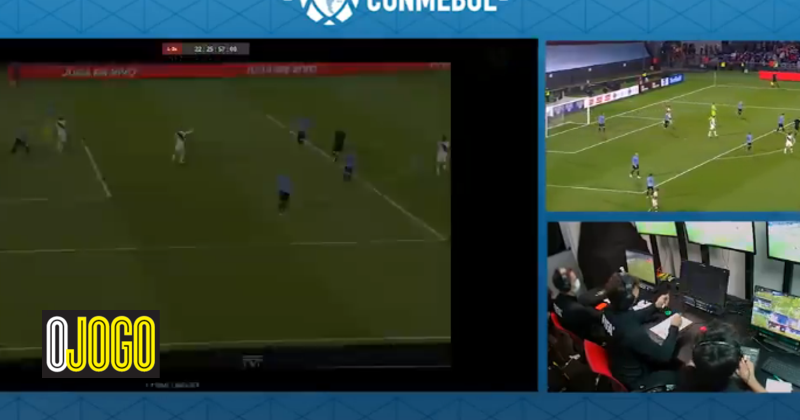 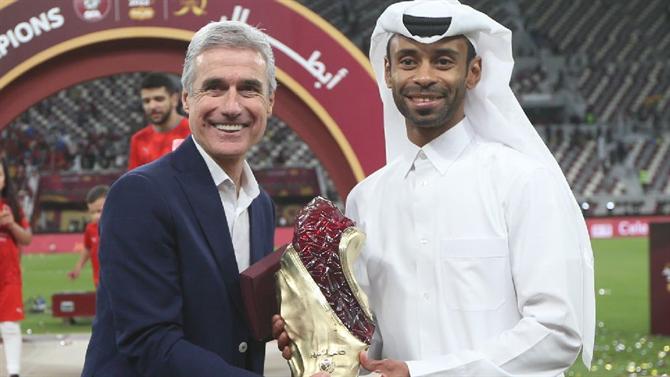 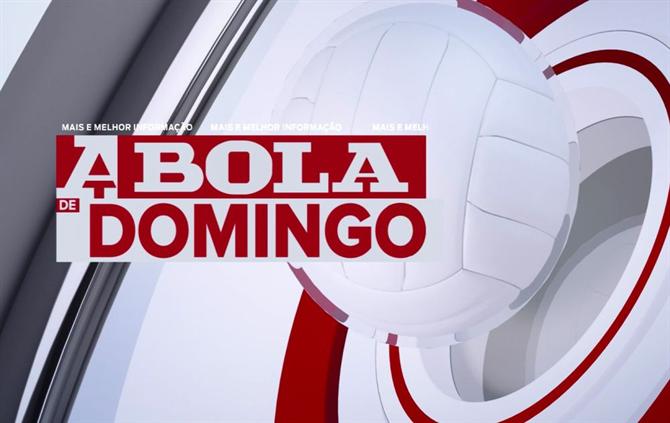 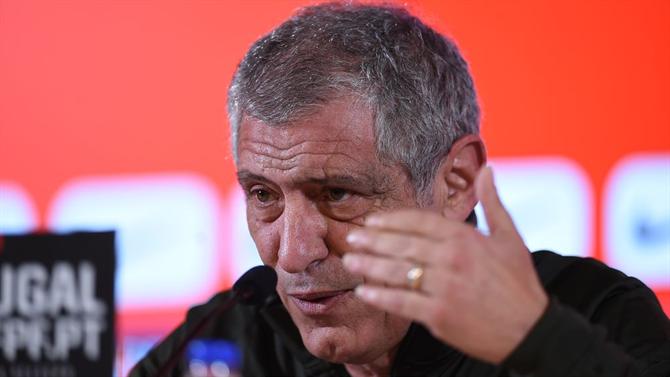 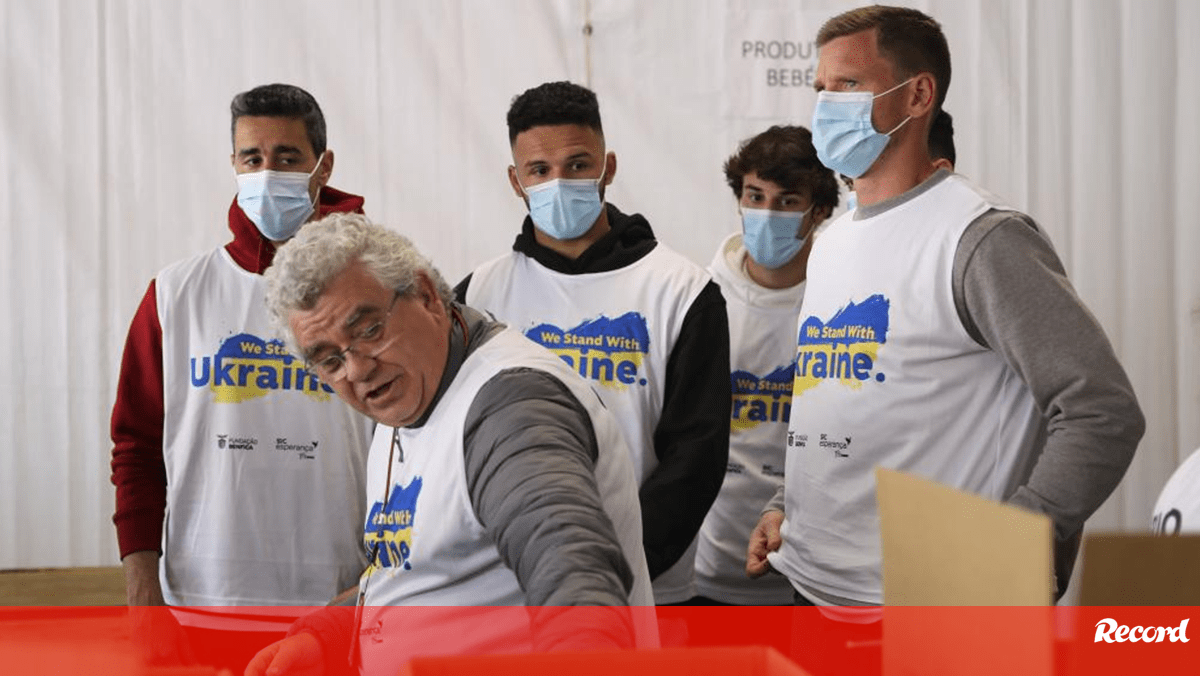 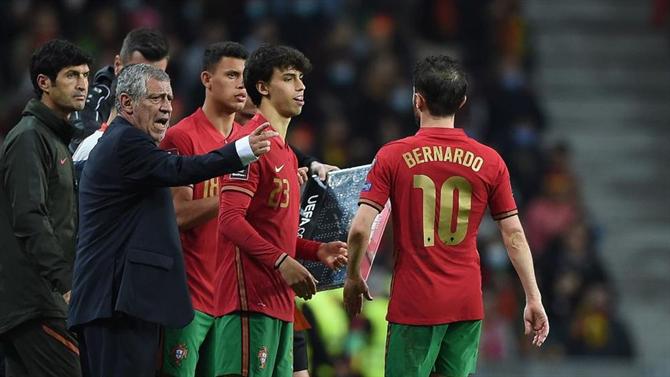 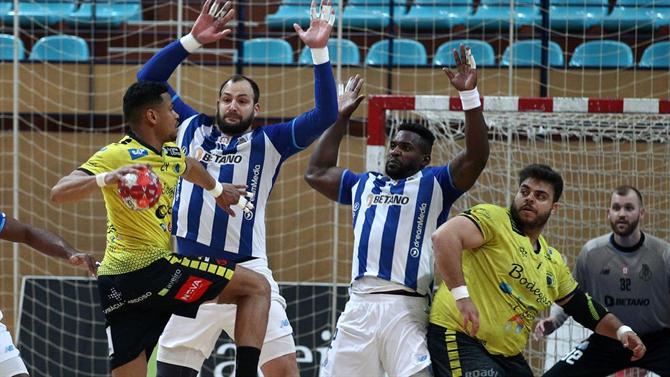 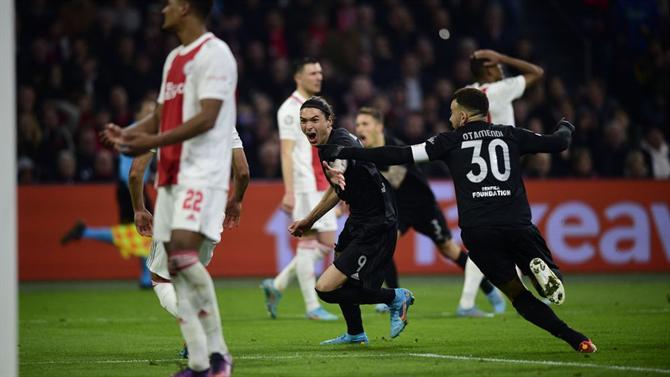