José Mourinho hinted that he already knew he was going to win the derby with Lazio before the game even started and sought to present evidence to that effect with the release of two photographs.

In fact there are two selfiesa first take while he was still on the bus, on the way to the Olympic stadium, in which the coach appears with a broad smile, then another, almost identical, but in the locker room, already after the victory of Roma on its rival neighbors by 3-0.

“When you know you’ve won the game before it starts, the photos on the bus and in the locker room are very identical,” the Portuguese coach wrote on social media. 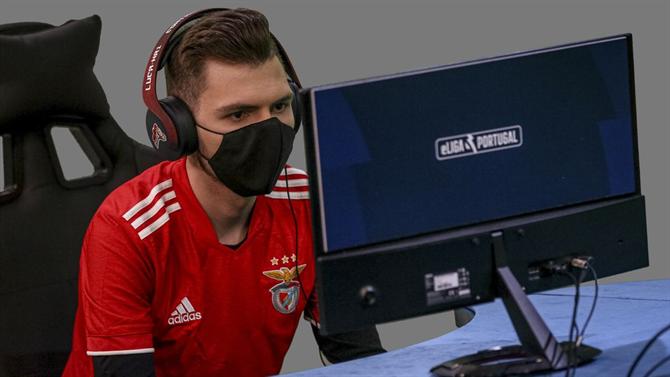 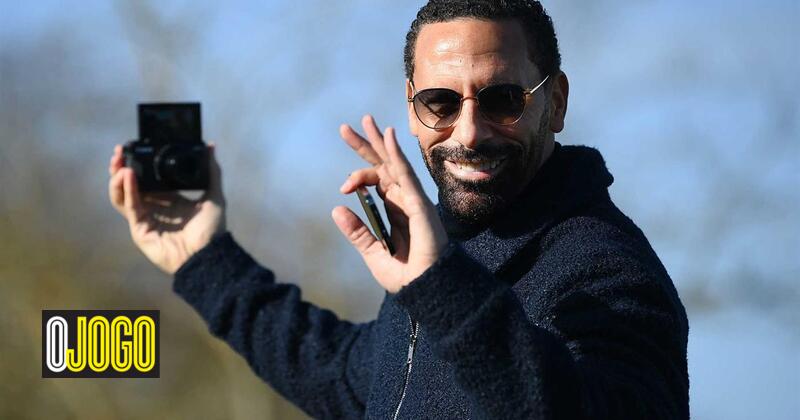 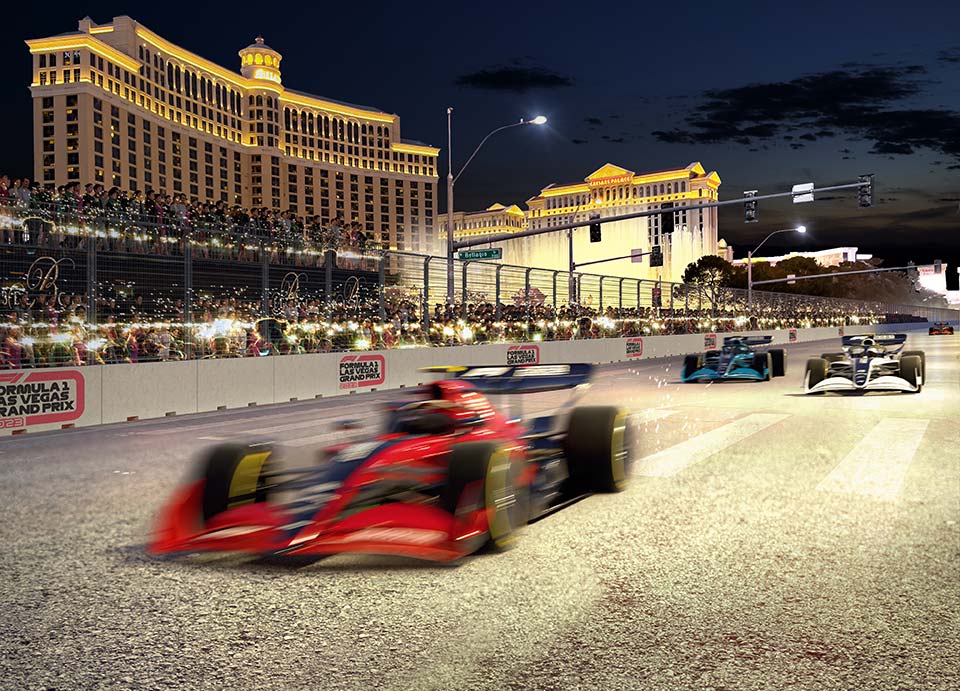 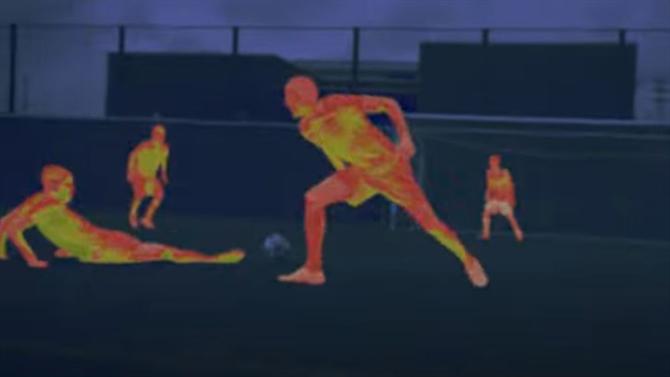 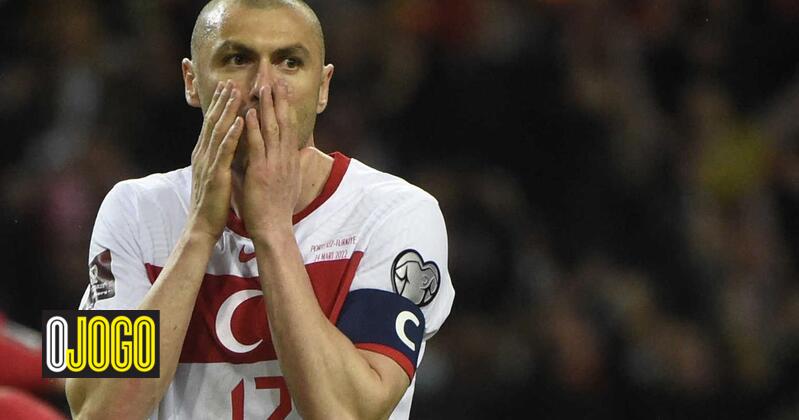 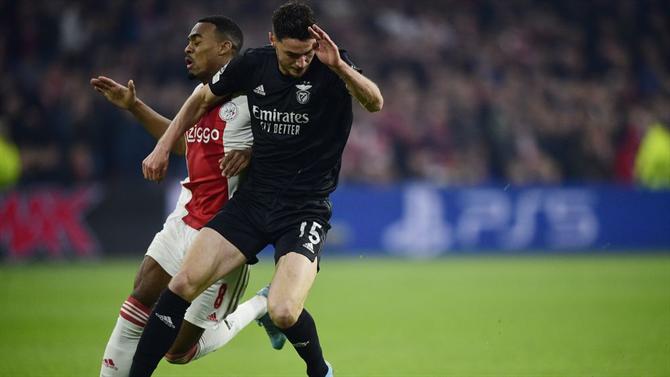 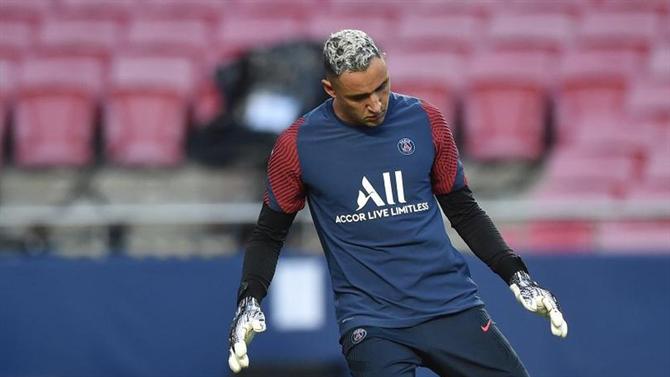 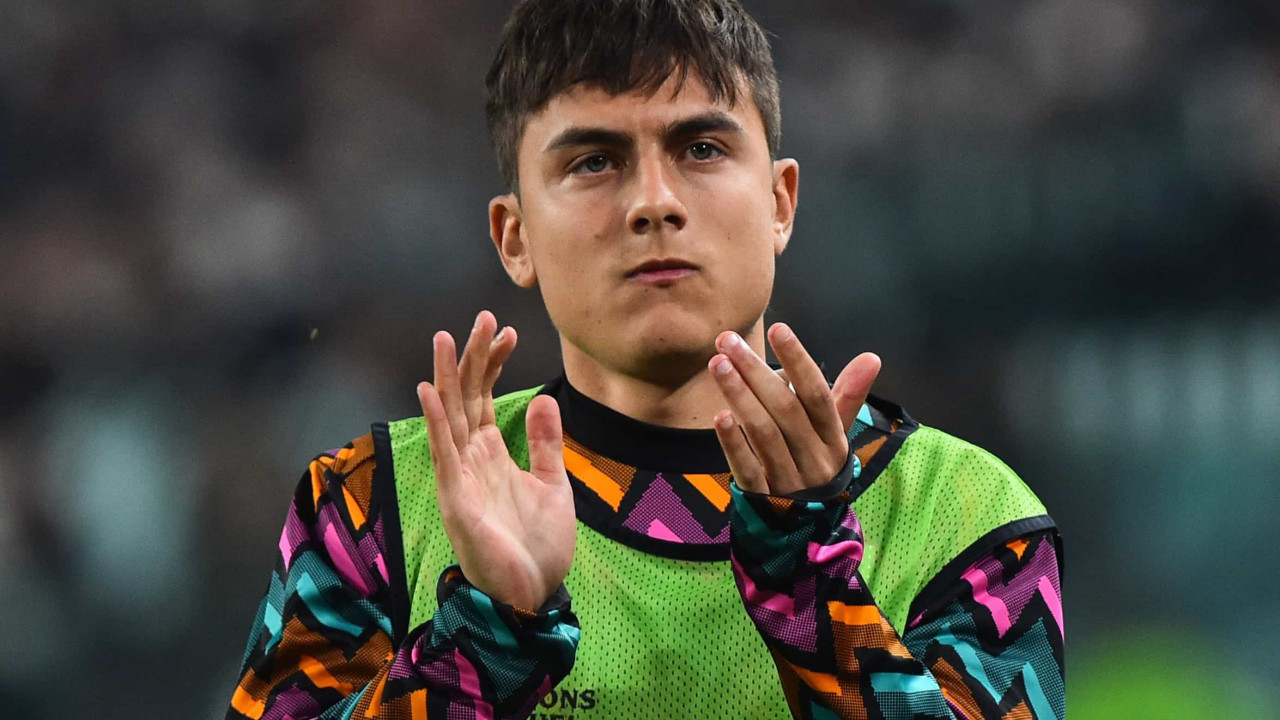 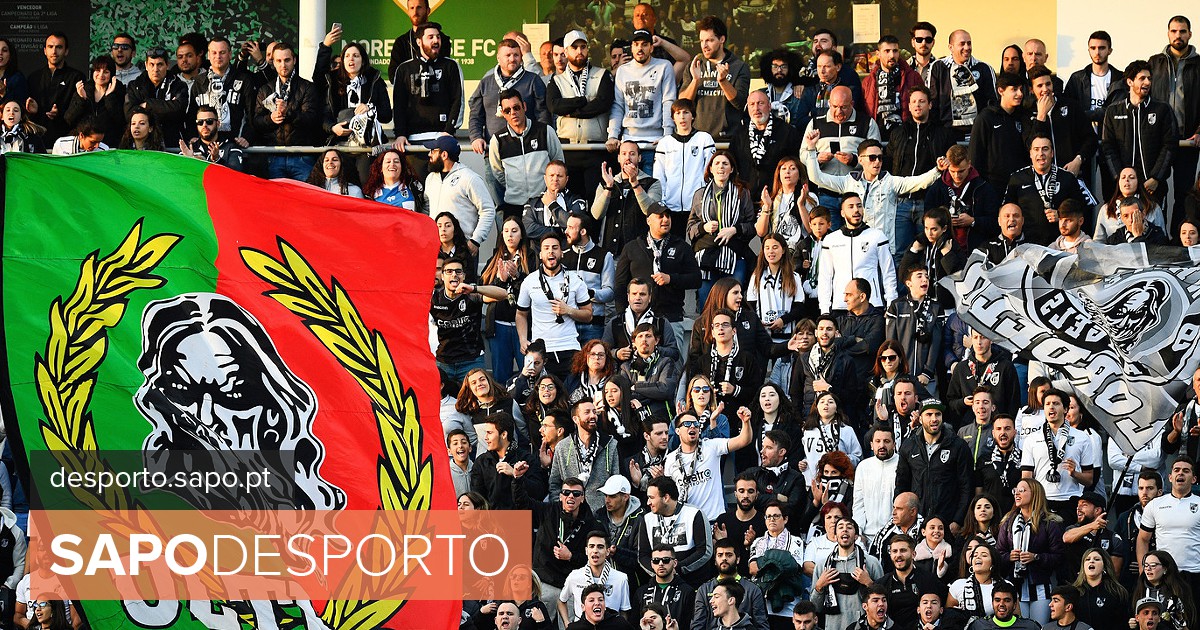 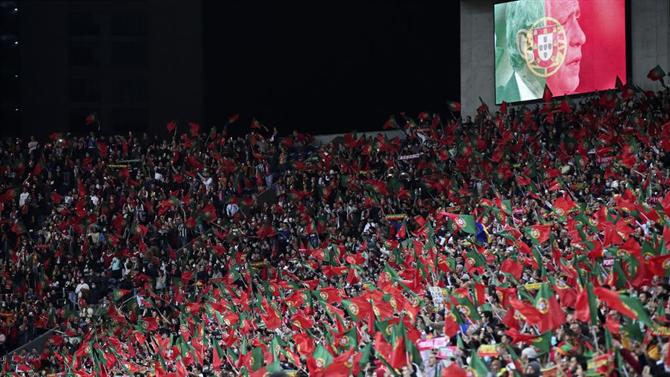