Rui Barros was honored before the Monaco-Paris Saint-Germain kick-off. The former Portuguese international kicked off the game symbolically alongside John Collins, a former Scottish midfielder who also represented the Monegasque club.

Rui Barros played 103 games and scored 18 goals in the jersey of Monaco, the club he represented between 1990 and 1993 and for which he won a Coupe de France.

Rui Barros was honored before Monaco x PSG, There have been 103 games for the Monegasques??#Ligue1ELEVEN pic.twitter.com/tArdyhjbr7 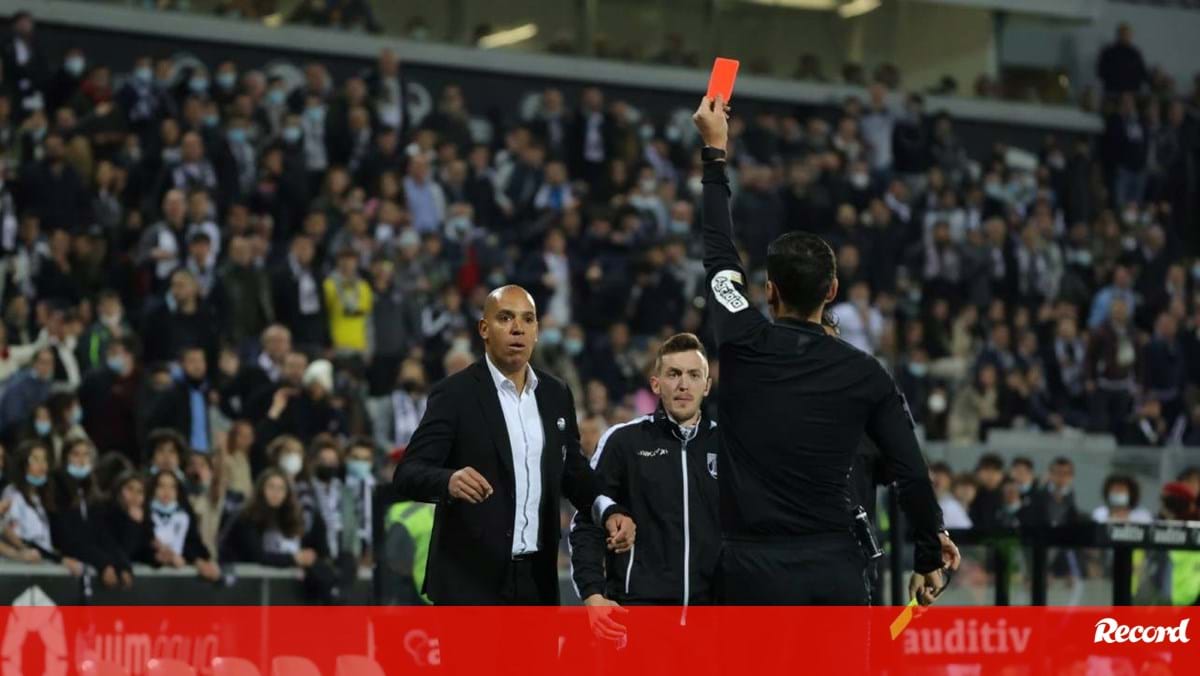 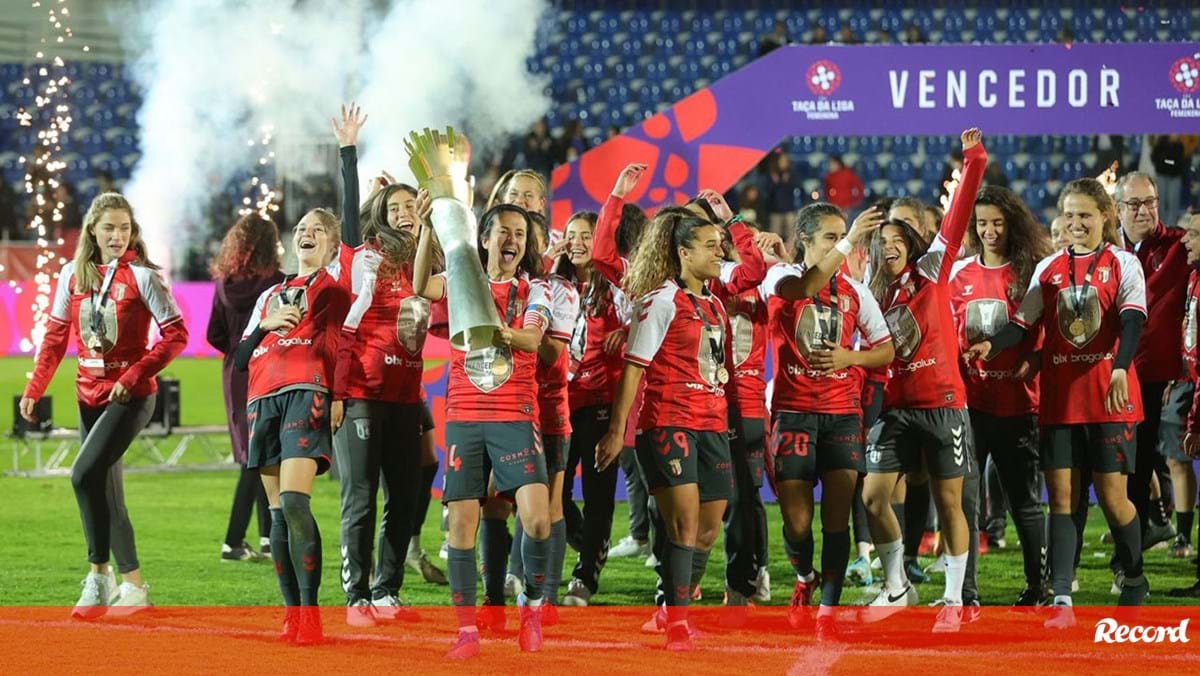 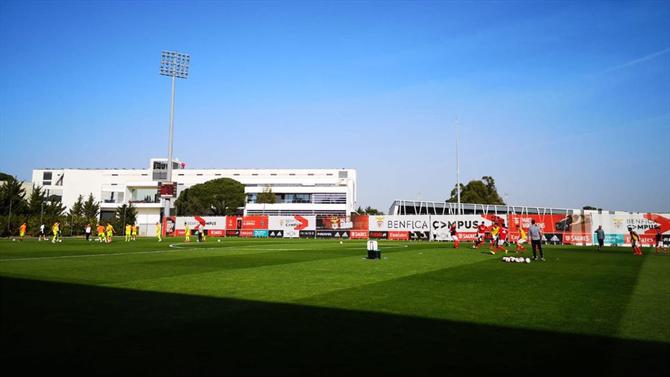 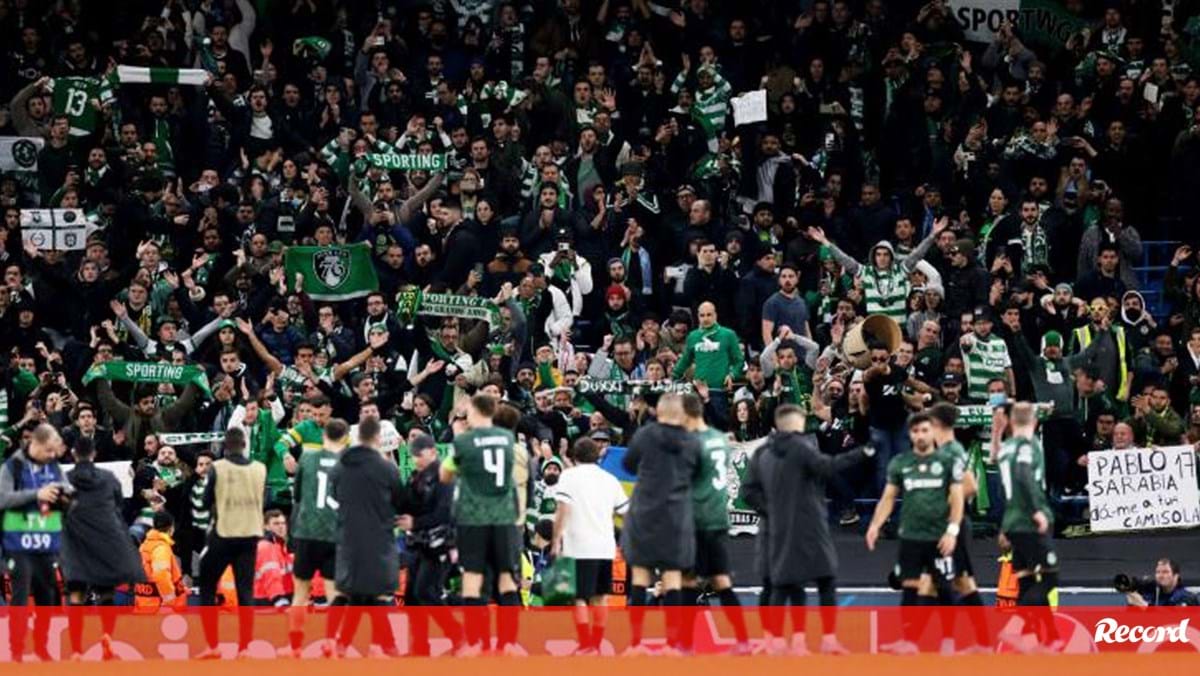 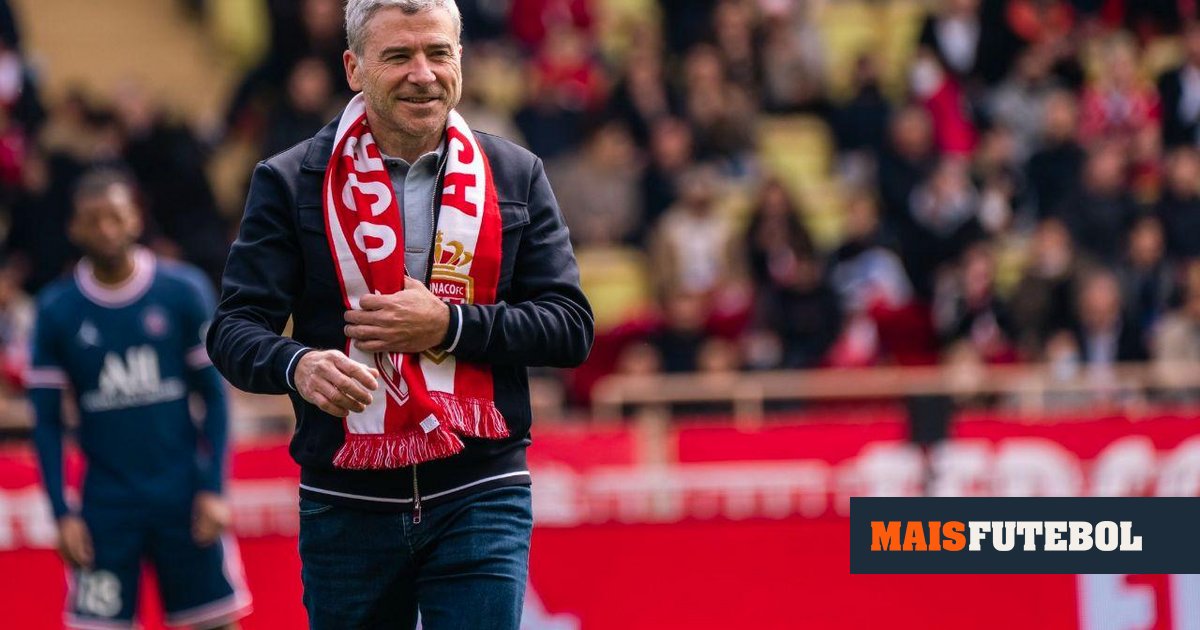 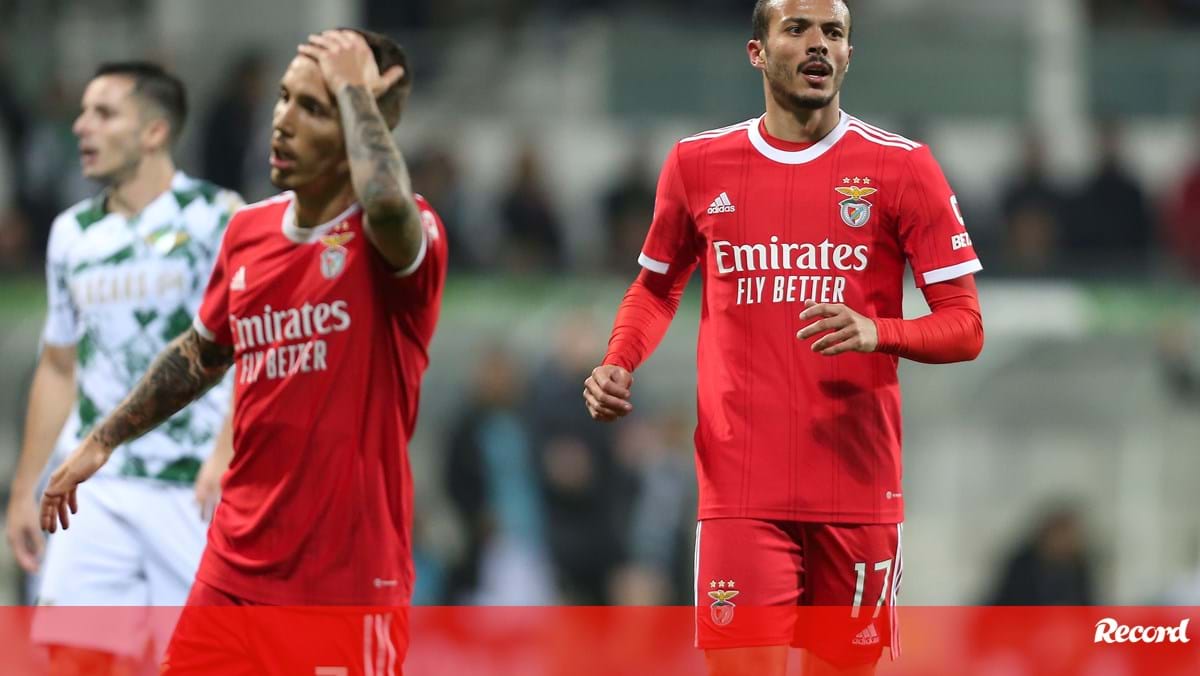 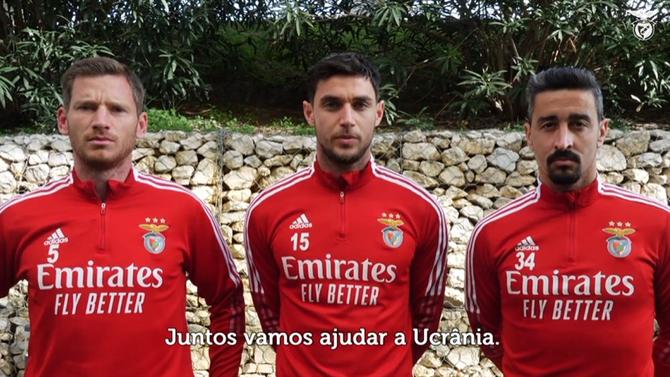 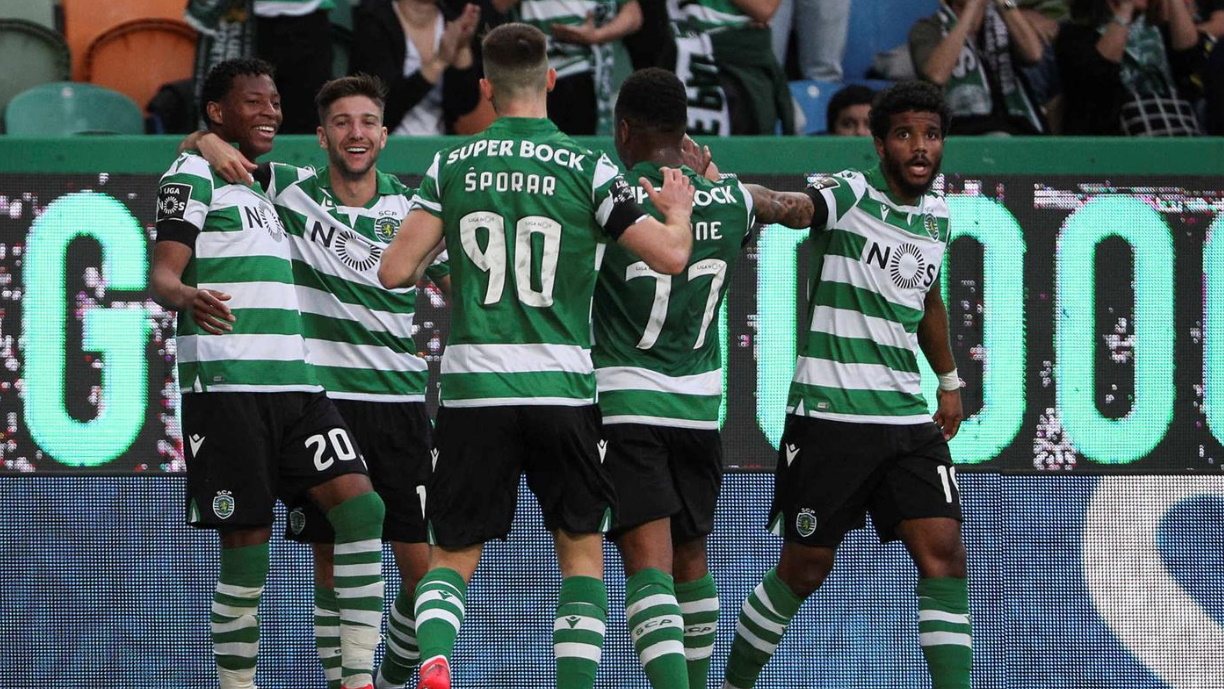