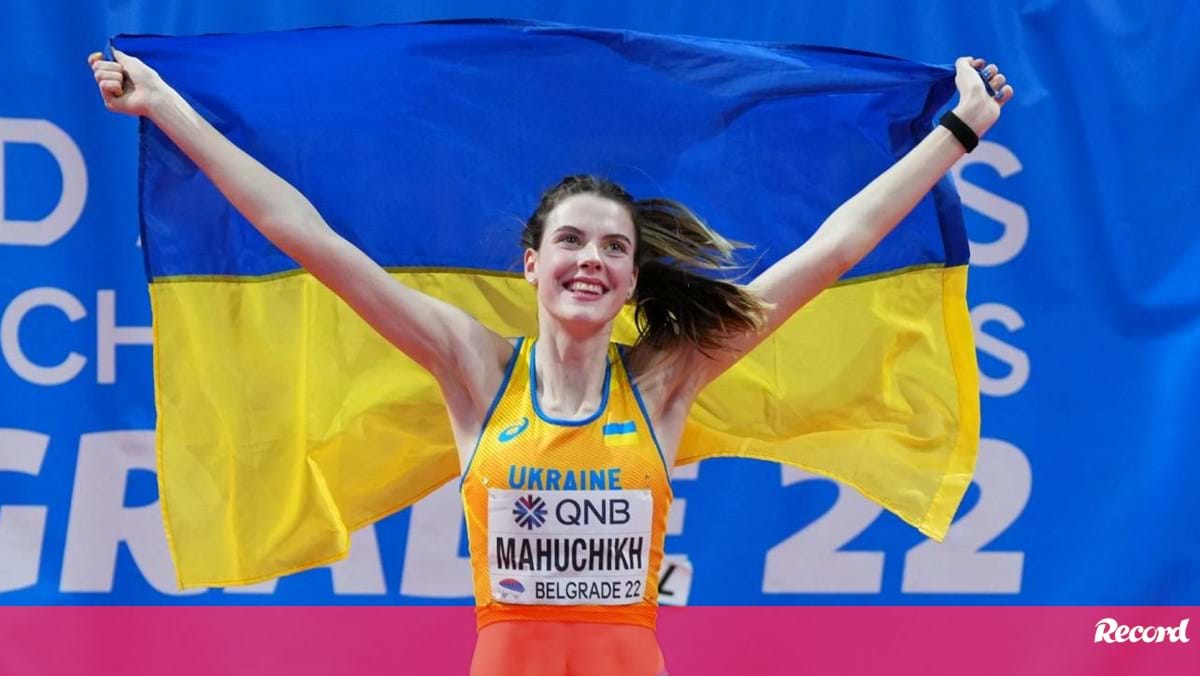 Yaroslava Mahuchikh celebrated with emotion, wrapping herself in the Ukrainian flag, receiving to the applause of the spectators present at the Stark Arena, in the Serbian capital, the conquest of the title of ‘indoor’ world champion, who joined the European scepter , silver in the open air and Olympic bronze.

The 20-year-old is one of six Ukrainian athletes present in Belgrade at the world championships, a competition from which representations of Russia and Belarus for their intervention in the invasion of Ukraine have been excluded.

Mahuchikh has already left his country during the conflict which began on February 24, to win the high jump competition in Serbia, with a jump of 2.02, beating Paterson (2.00) and the Kazakh Nadezhda Dubovitskaya (1.98).

“It took me over three days to get here. It was a stressful trip. Hundreds of phone calls, changes of direction, explosions, fires and air raid sirens. I’d like to think that it was nothing more than a nightmare, but it is the reality of my country. It is the reality of war”, described the now world champion, before the competition.

The Ukrainian jumper said she left Dnipro, her hometown, three weeks ago with virtually no training due to the need to “spend the days in shelters and follow the news from Kyiv, Sumy and Kharkiv”.