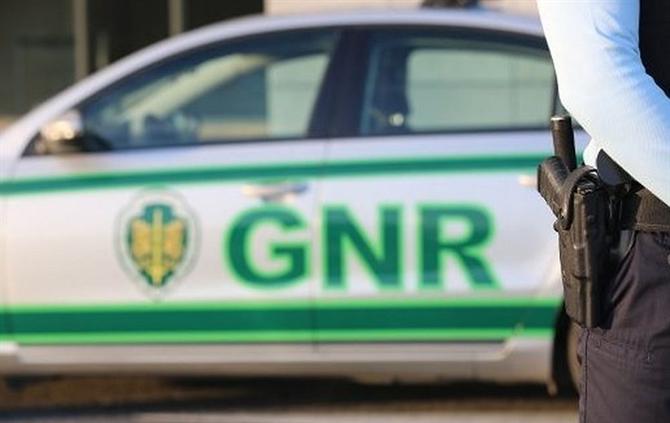 Clashes between Vilafranquense and Varzim supporters forced the GNR to fire dry powder shots in the air, even before the start of the match between the two teams, during the 27th day of Liga 2, played in Rio Maior.

The clashes took place around the stadium, involving around 40 supporters. According to information provided by the GNR, there were no reported injuries or arrests, and everything was quickly resolved.