The month of March marks a period of special attention to women’s health through the Lilacs of March Campaign, an action to raise awareness and fight against Cervical Cancer, which aims to raise awareness and encourage the population to take preventive precautions, in addition to alerting for the main signs and symptoms that should prompt the woman to consult a doctor.

According to data from the National Cancer Institute (Inca), excluding skin tumors other than melanoma, cervical cancer is the third most common type in women and the fourth leading cause of death. in women with this disease in Brazil.

In this way, all women with an active sexual life must have their gynecological and preventive check-up (or vaginal smear) annually.

According to gynecologist Flávia do Vale, obstetrician and maternity coordinator at Icaraí Hospital, most of the time this cancer is preceded by an injury caused by HPV.

“This lesion develops before the appearance of cancer. It is generally completely curable, but if it is not treated, it can end up developing into cancer after several years”, warns the doctor, recalling that the preventive examination is essential and should be done regularly, even as women are vaccinated against HPV.

“This examination makes it possible to identify precursor lesions, that is to say lesions of the cervix, before they become cancerous,” he explains.

According to Flávia, treatment can be done with radiotherapy, chemotherapy and even surgery depending on the stage of the disease.

“The great importance of doing the preventive examination every year is that the lesions that are in the cervix before they become cancerous are easily treated by surgery to remove only the lesion,” he explains. -he, also recalling that it is important that from an early age, girls aged 9 to 14 and boys aged 11 to 14 receive the HPV vaccine. 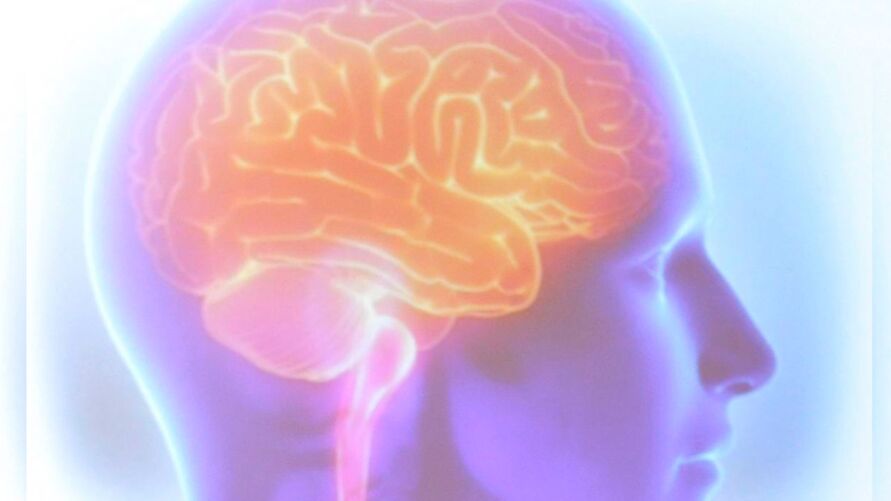 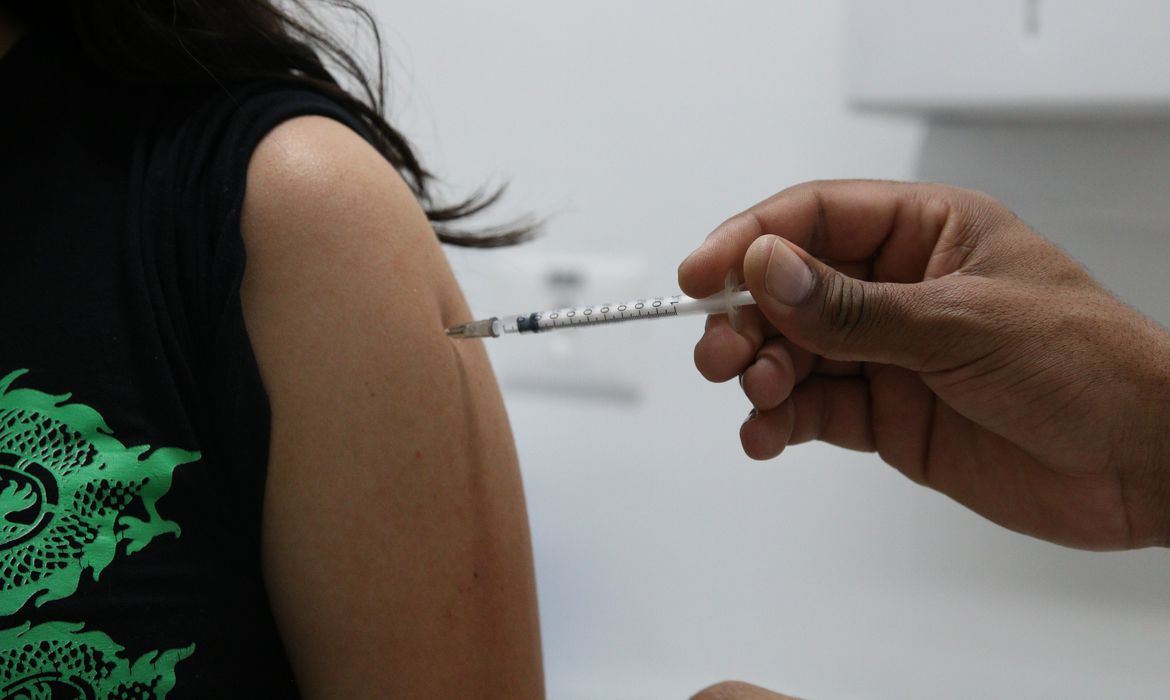 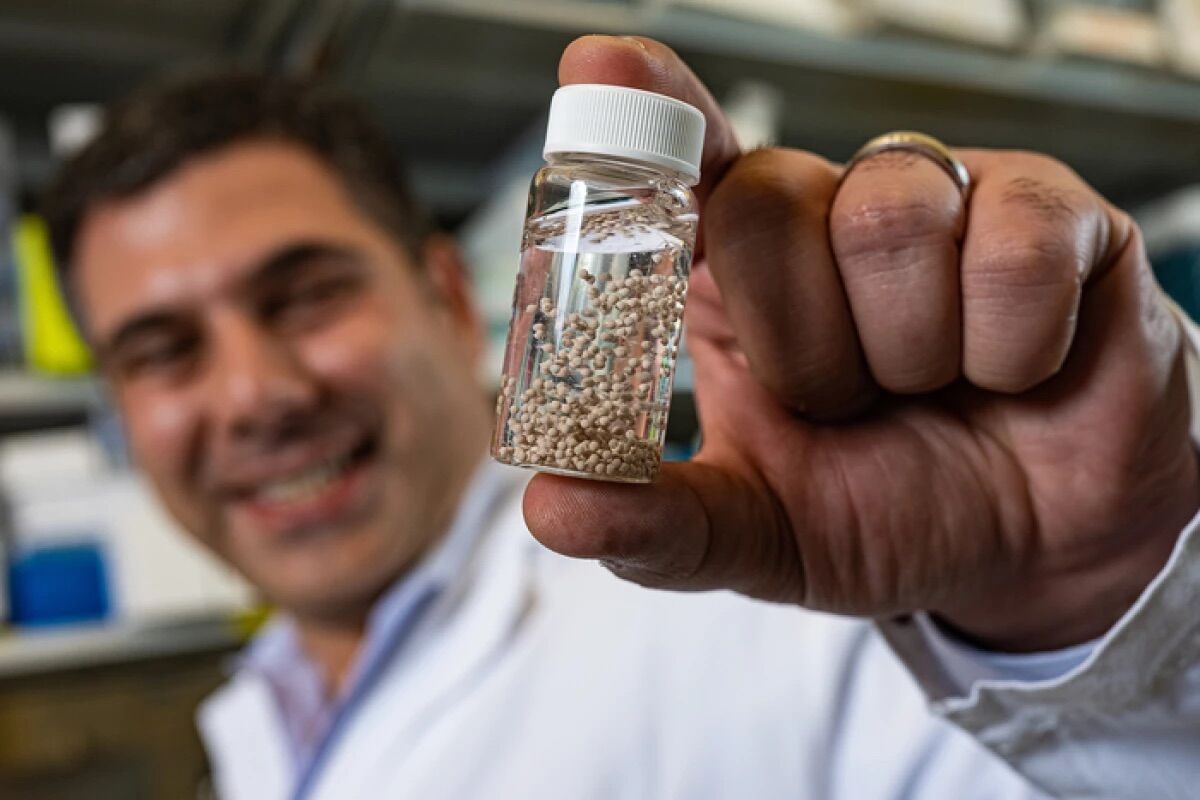