Rio Grande do Sul confirmed, this Friday (18), the first dengue death in 2022. According to the National Center for Health Surveillance (CEVS), the victim is a 76-year-old woman, resident of the municipality of Chapada , in the northwest of the state.

The death occurred on March 9. Symptoms started on day 3, with fever and headache, around the eyes, in muscles and joints, in addition to nausea. The patient, who suffered from hypertension and obstructive pulmonary disease, was hospitalized on the 7th, but did not survive.

Another CEVS data shows that 433 of the 497 municipalities in Rio Grande do Sul register infestations of the Aedes aegypti mosquito. The number represents 87% of the cities in the state.

As of March 12, RS has recorded 840 dengue fever cases – 90% of them contracted in the state. However, the number may be higher, due to early registration last week. In Porto Alegre, for example, the number rose from 98 cases on Tuesday (15) to 223 this Friday.

The City Hall of the Capital has announced a working group to fight against the mosquito that transmits dengue fever. Among the proposals are the carrying out of sweeps in places presenting possible breeding sites of Aedes aegypti and the creation of a specific channel at 156 for complaints. 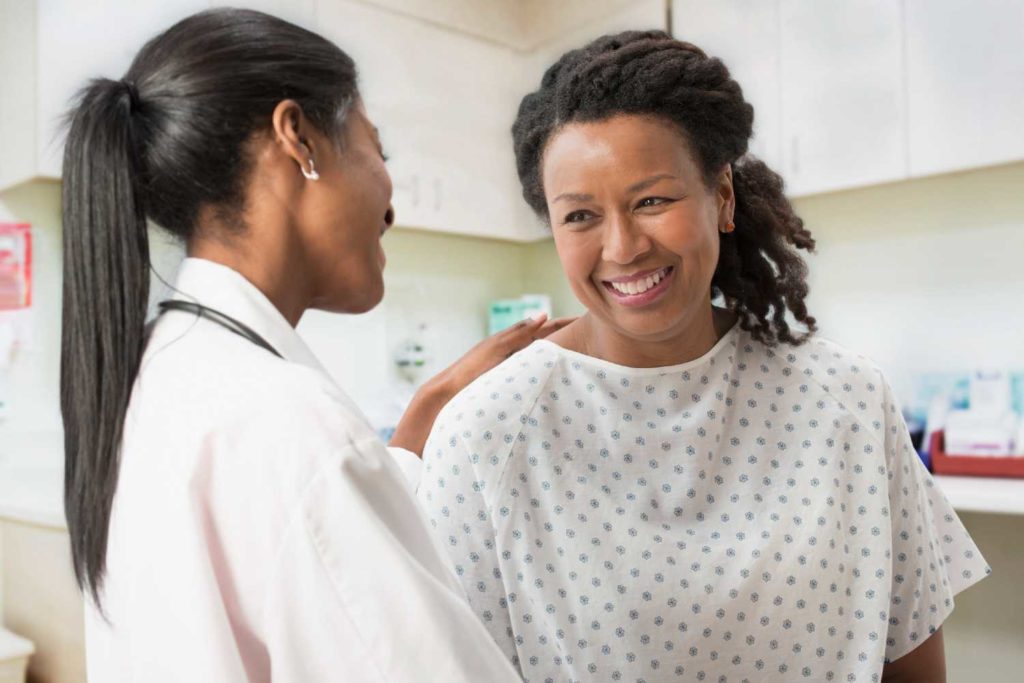 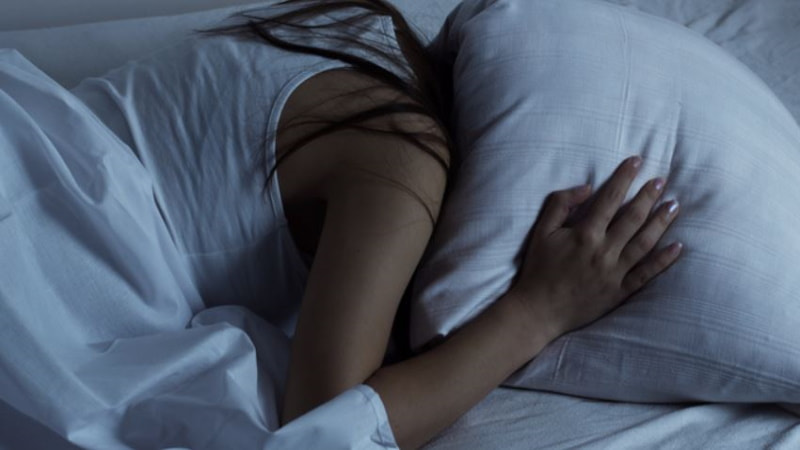 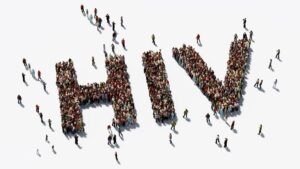 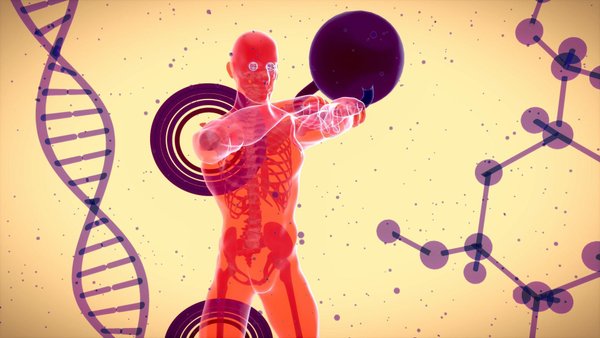 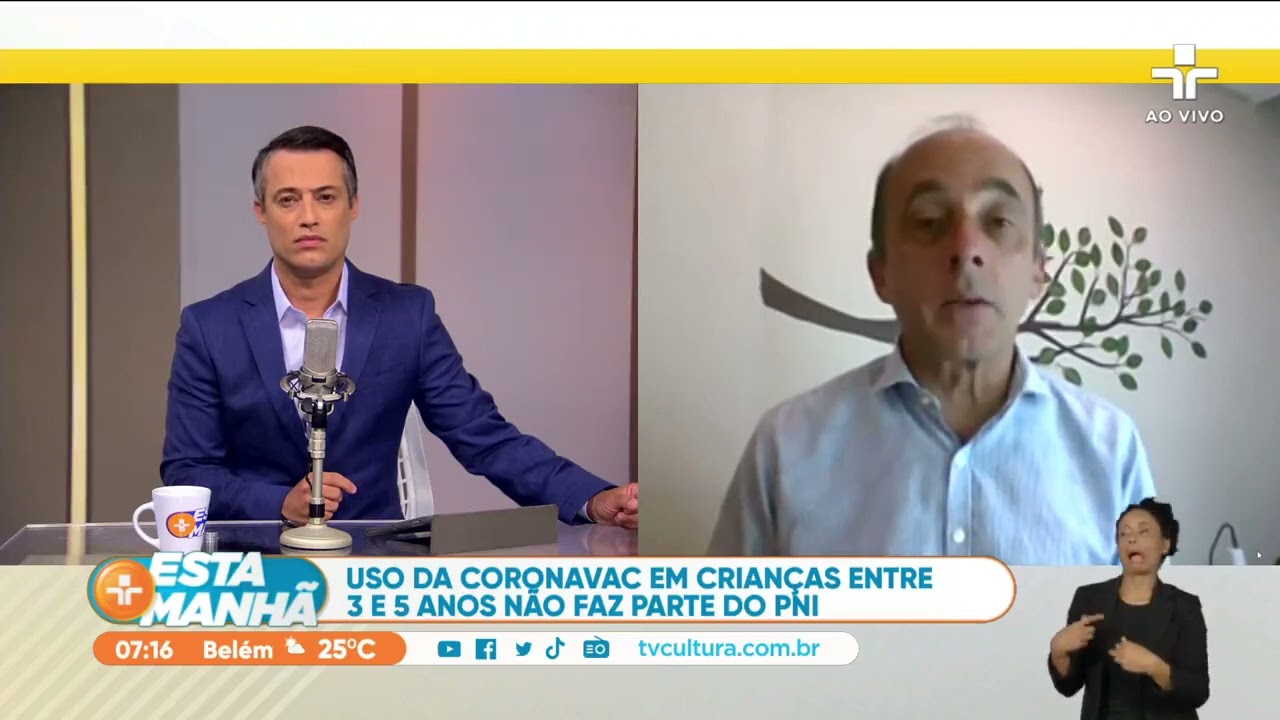 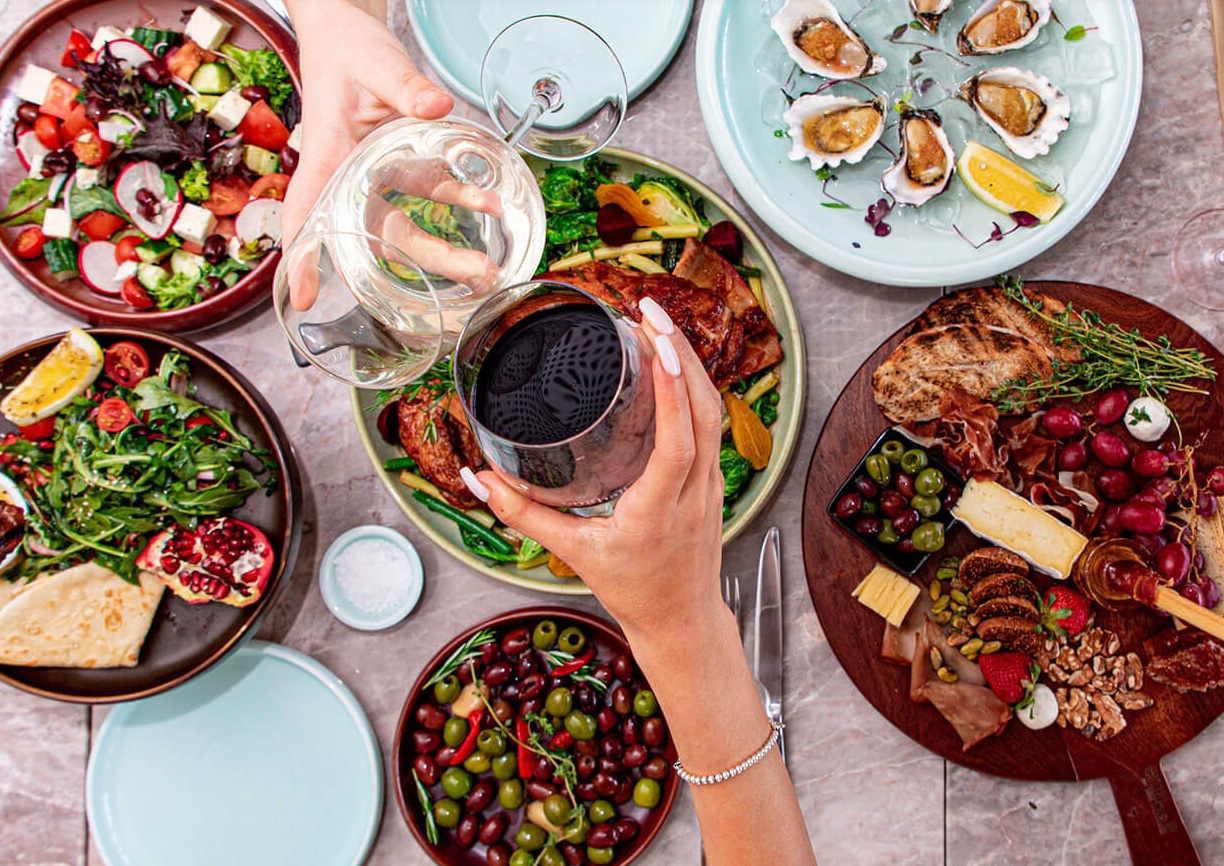 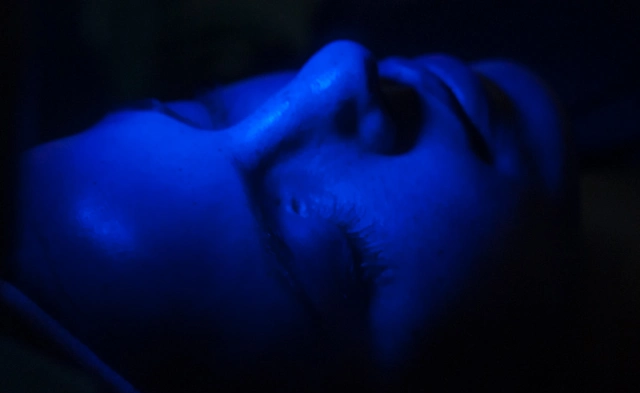