The Oswaldo Cruz Foundation (Fiocruz) is working on two fronts so that the covid-19 vaccines produced at the Institute of Technology in Immunobiology (Bio-Manguinhos) can reach other countries, he said today (18) in an interview withBrazil Agencyand theNational Radio of Rio de Janeiro the president of the foundation, Nísia Trindade Lima.

Low vaccination coverage against the disease in poor countries is a matter of concern for international health authorities and scientists, as the high circulation of the virus among unvaccinated populations may continue to claim lives and produce new variants of concern.

The sociologist explained that Fiocruz is in contact with AstraZeneca and the World Health Organization so that the recombinant covid-19 vaccine, produced in Bio-Manguinhos, can be used in other countries. The production of the vaccine in Brazil is the result of a partnership between the foundation and the European pharmaceutical company, which has resulted in technology order and technology transfer agreements.

“In the short term, there is the possibility that the recombinant covid-19 vaccine, which is the result of the agreement with AstraZeneca, could also be used internationally, in other countries. We are in the process of obtain an emergency use license.”, and this is required with the World Health Organization. And we are also in contact with AstraZeneca for this purpose,” said Nísia.

The president of Fiocruz also clarified that in the long term, Bio-Manguinhos researchers are working on the development of their own messenger RNA vaccine, the same technological platform used in the Pfizer immunizer. This research led to the choice of Bio-Manguinhos, last September, alongside an Argentinian laboratory, ashubof the World Health Organization in Latin America for this technology.

“The vaccine is in a preclinical phase, and the tests have not yet been carried out in population groups, as it should be. We are trying to speed up this process as much as possible and, soon, we hope to have a well-defined timetable. “, Nísia said. “It is a less immediate line, but it is equally important, given the possibility of annual vaccination and support for countries around the world and our continent.”

The agreement with the Pan American Health Organization (PAHO), which represents WHO in the Americas, provides that the vaccine to be developed will be subject to a WHO prequalification process, in which the highest international standards will be required to ensure its quality, safety and effectiveness. . Once approved, the vaccine will be offered to PAHO member states and territories on an equitable basis through its revolving fund.

Researchers recently traveled to South Africa to meet their peers fromhubWHO on the subject on the African continent. Sharing knowledge can help speed up this process, said the president of Fiocruz, who believes that the pandemic has left as a learning experience the need to decentralize vaccine production, so that the benefits of science reach more of people.

“Mastering technology and being autonomous, health being also an important economic factor, is fundamental for countries. This is what will guarantee access, and this learning can be used for other emergencies. We must not only look the immediate”.

Fiocruz is already self-sufficient in the production of the covid-19 vaccine since it came to dominate the production technology of the active pharmaceutical ingredient (IFA) of the immunizer, developed by the University of Oxford and AstraZeneca. API is the most important input in the formulation of vaccines, and its production depends on an innovative technology called viral vector, in which an adenovirus (cold virus) is used to carry the genetic information of SARS-CoV -2 which will make our immune system prepare against covid-19.

Nísia believes it is possible for the country to become self-sufficient in the production of booster doses, adding the foundation’s efforts to those of the Butantan Institute. For this, however, more research is needed involving all age groups.

“It’s possible, but you always have to look at the results of studies in different age groups. All these statements have to be adjusted over time. What can be said without risk is self-sufficiency and an ability of production that will reach approximately 180 million doses a year. So, with this, we can effectively guarantee the protection of our society and our population, even more considering the participation of other vaccines”.

The president of Fiocruz also recalled the foundation’s participation in the genomic surveillance of SARS-CoV-2 variants circulating in Brazil. The Laboratory of Respiratory Viruses and Measles of the Instituto Oswaldo Cruz (IOC/Fiocruz) is a national reference in this work, which takes place in a network with other laboratories coordinated by the Ministry of Health.

Regarding the variant called Deltacron, because it combines the genetic characteristics of the Ômicron and Delta variants, Nísia pointed out that it has not been classified as a variant of concern by the World Health Organization so far.

“There is no reason to panic. There are always reasons to watch, to be careful and to exercise caution,” he said. “The indications so far, from the characteristics of this variant, specify that it must have the same response as Ômicron compared to the vaccine, therefore, the vaccines that we have protect against the severe cases. Which is verified is that its diffusion does not occur at the rate at which the Ômicron variant did”.

Nísia was today (18 years old) at the headquarters ofCommunication Company of Brazil (EBC)in Rio de Janeiro to give an interview to the news program Repórter Brasil Tarde and, among other topics, commented on the application of the second booster dose, which has already begun among some groups more vulnerable to covid-19.

“The fourth dose should be seen from the immunological conditions as has been demonstrated, for cases where it is warranted and everything in terms of covid should be observed,” he said. “Right now, the most important and priority message is that people who have not completed the vaccination schedule with the second dose and the third booster dose do so. This is the most important message, because c is what protected us against hospitalizations, aggravation and even deaths in the wave of Ômicron”. 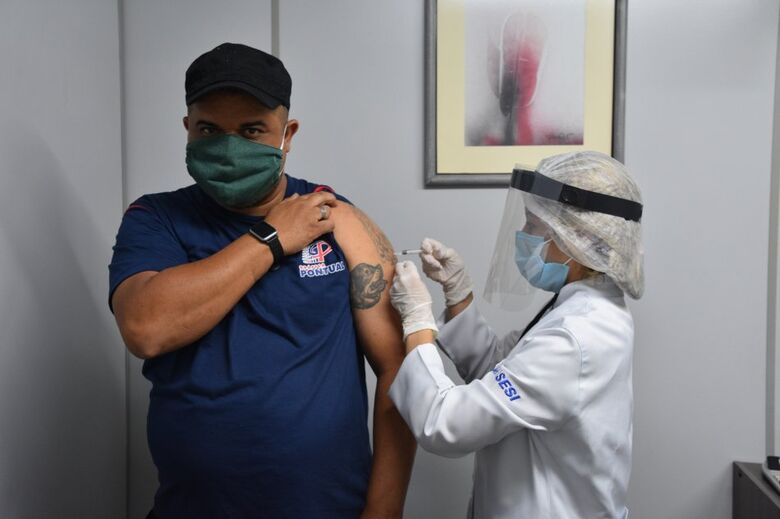 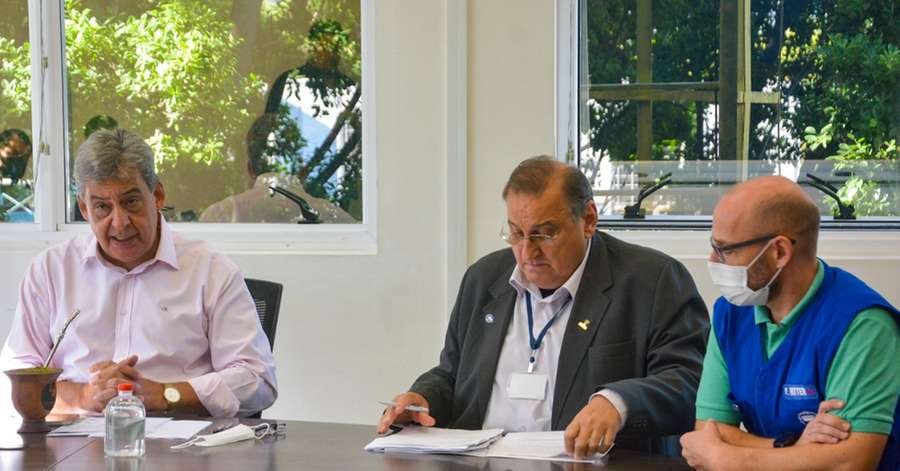 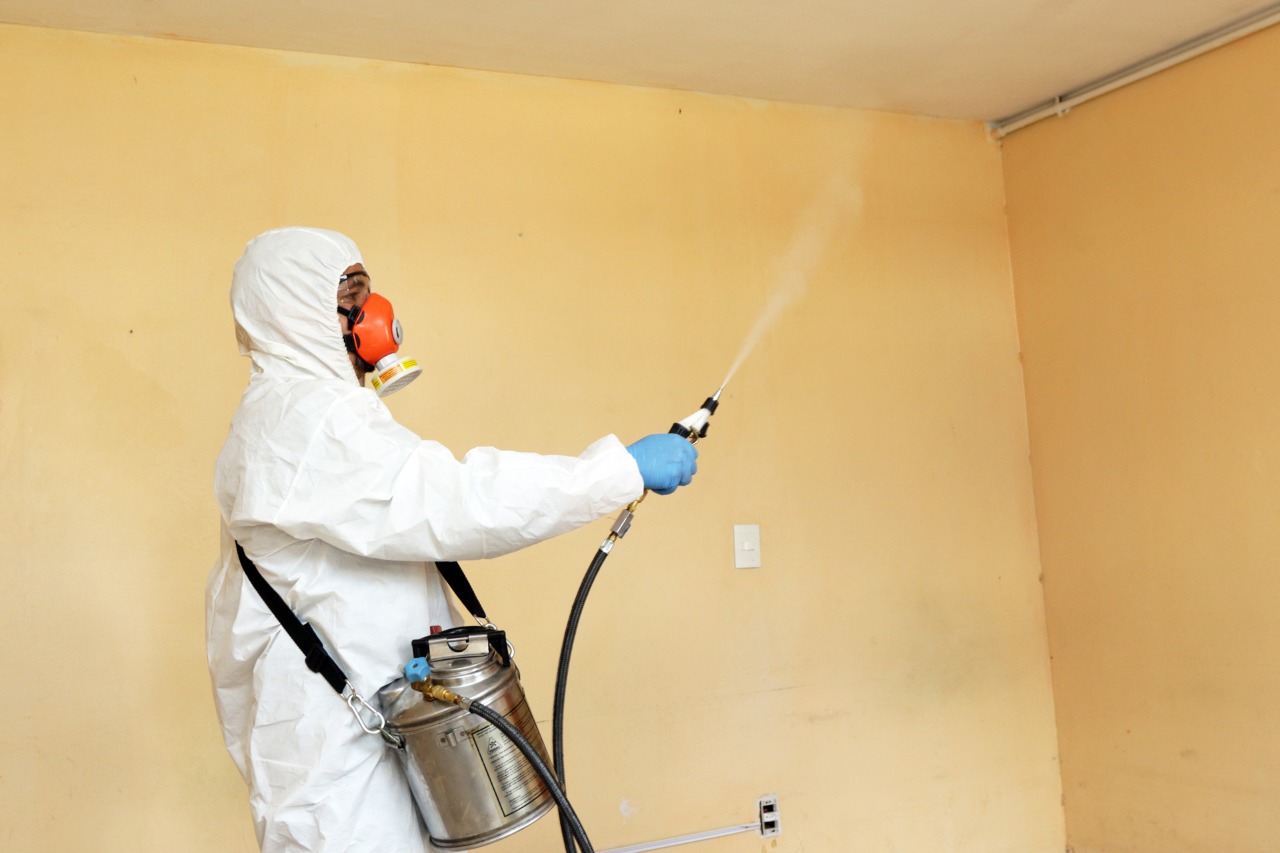 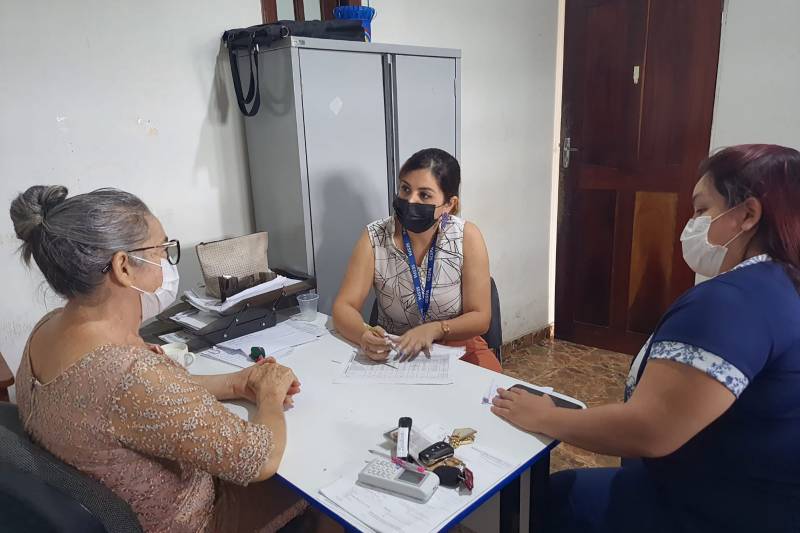 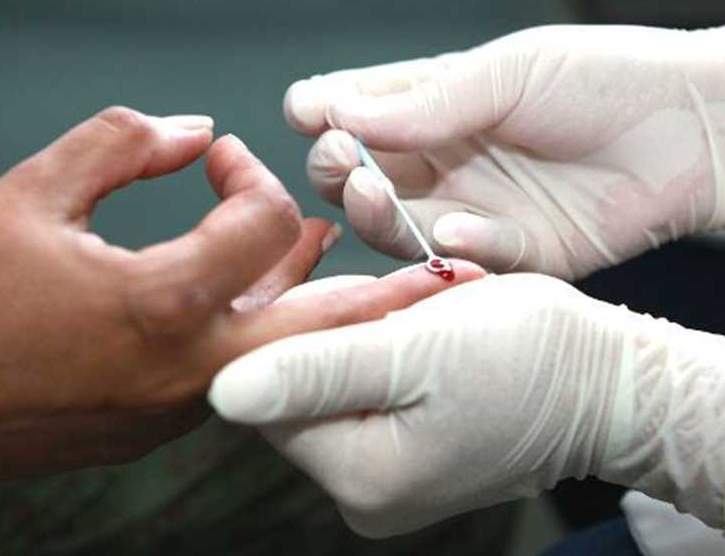 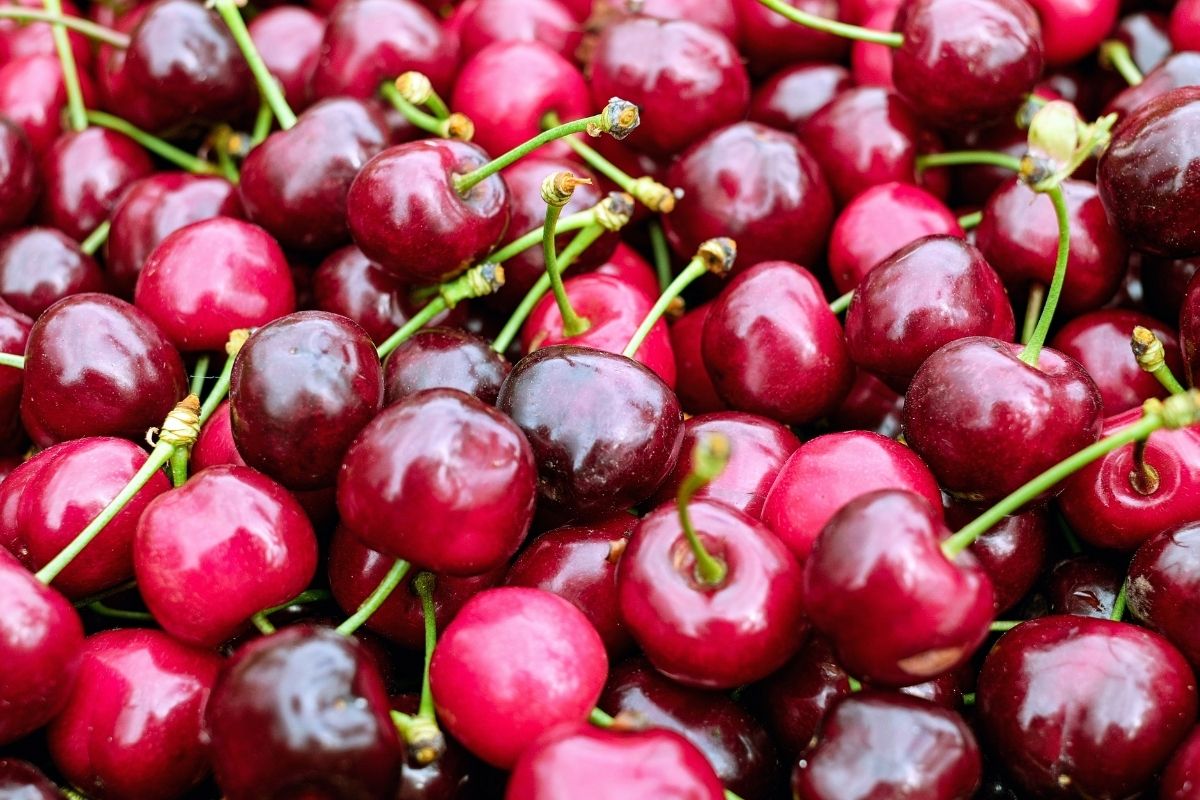 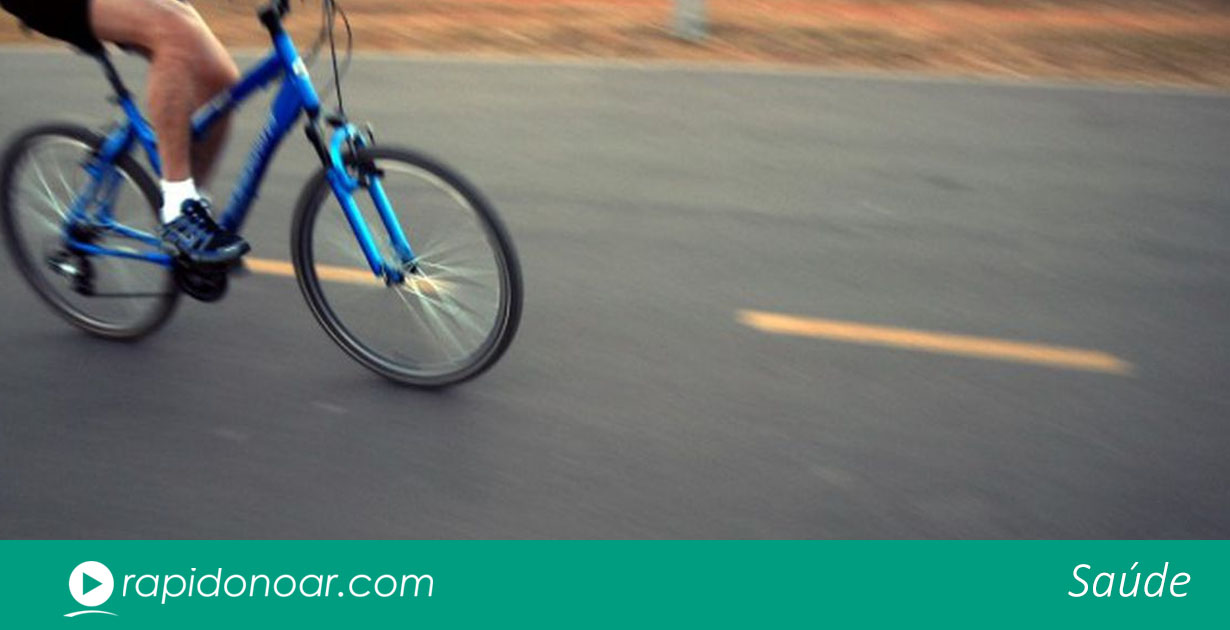