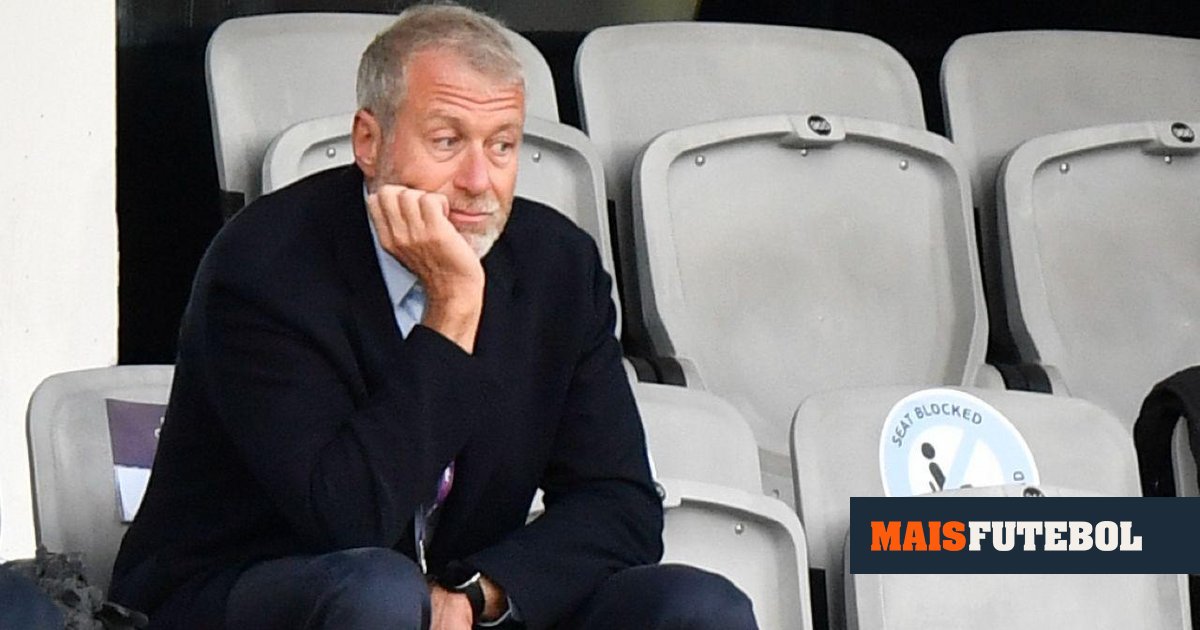 Chelsea’s sale process will accelerate in the coming days.

The official deadline for submitting proposals ended on Friday, although the British press admits that final offers cannot be received until this weekend. The final list is expected to be announced next week.

At present, the London club cannot be sold, due to the sanctions imposed by the British government on the current owner, the Russian Roman Abramovich, because of the war in Ukraine. In any case, it is possible that a new license will be issued allowing the sale, as soon as one of the proposals is selected.

More than a dozen entries are expected on the final list, and the BBC has compiled a list of the best known:

– the company Aethel Partners, established in London but directed by the Portuguese Ricardo Santos Silva;

– In addition, proposals from Josh Harris, owner of the Philadelphia 76ers, NBA, owner of the New York Jets, Woody Johnson and a Saudi consortium have been accepted.