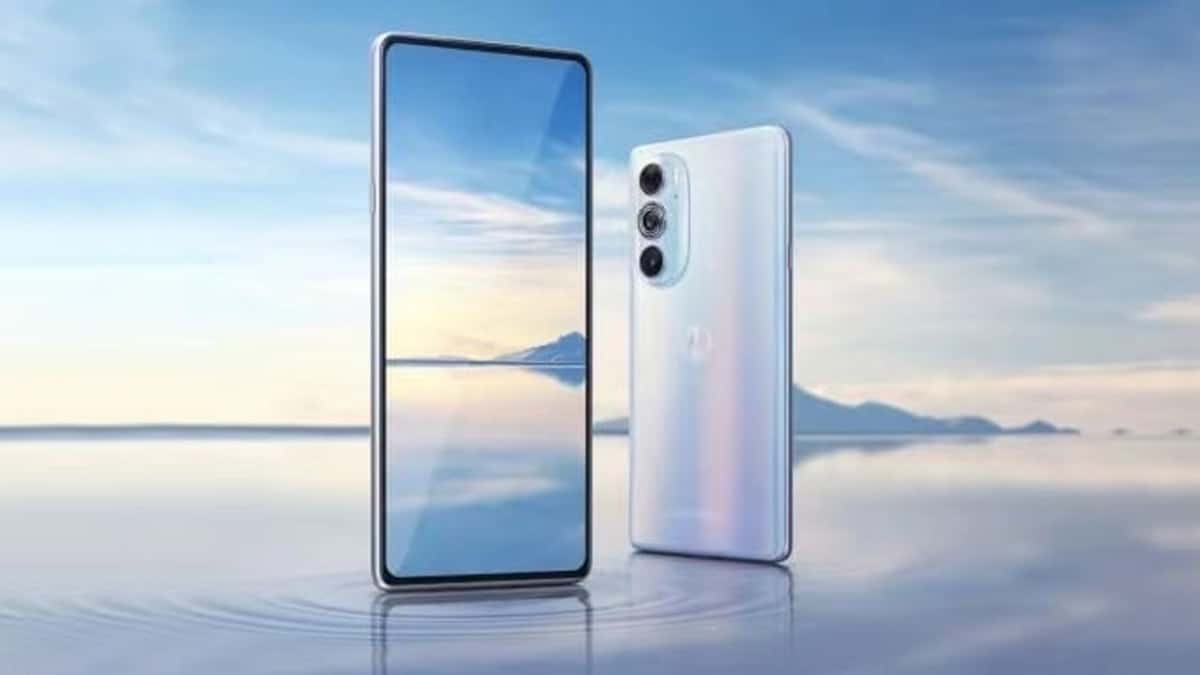 Motorola launched the Moto Edge X30 Under Screen Camera Edition in China yesterday, and as the name suggests, the phone’s selfie camera (60 MP) is under the screen. The previous model was first smartphone featured with the Snapdragon 8 Gen 1, but the selfie camera was still in a circular cutout in the screen.

In China, the phone will be sold with only one memory option: 12 GB of RAM plus 256 GB of internal storage. The new model has the same 6.7-inch OLED display with 144Hz refresh rate as the original. The other specifications are also identical to the Moto Edge X30 standard version.

The phone costs ¥3,499 (about R$2,777 in current conversion) in a limited-time promotion, and then the price goes up to ¥3,999 (R$3,170). And Motorola has also dropped the price of the entry-level Moto Edge X30, with the phone with an initial memory configuration of 8GB of RAM and 128GB of internal storage priced at ¥2,799. This model is one of the most affordable smartphones on the market with Snapdragon 8 Gen 1.

The Moto Edge X30 Under Screen Camera Edition will be sold as Motorola Edge Plus in the US and Motorola Edge 30 Pro in other markets. Even though it is the same device, the cell phone will be more expensive in the US (USD 1,000, over R$5,000) and India (₹50,000), for example.