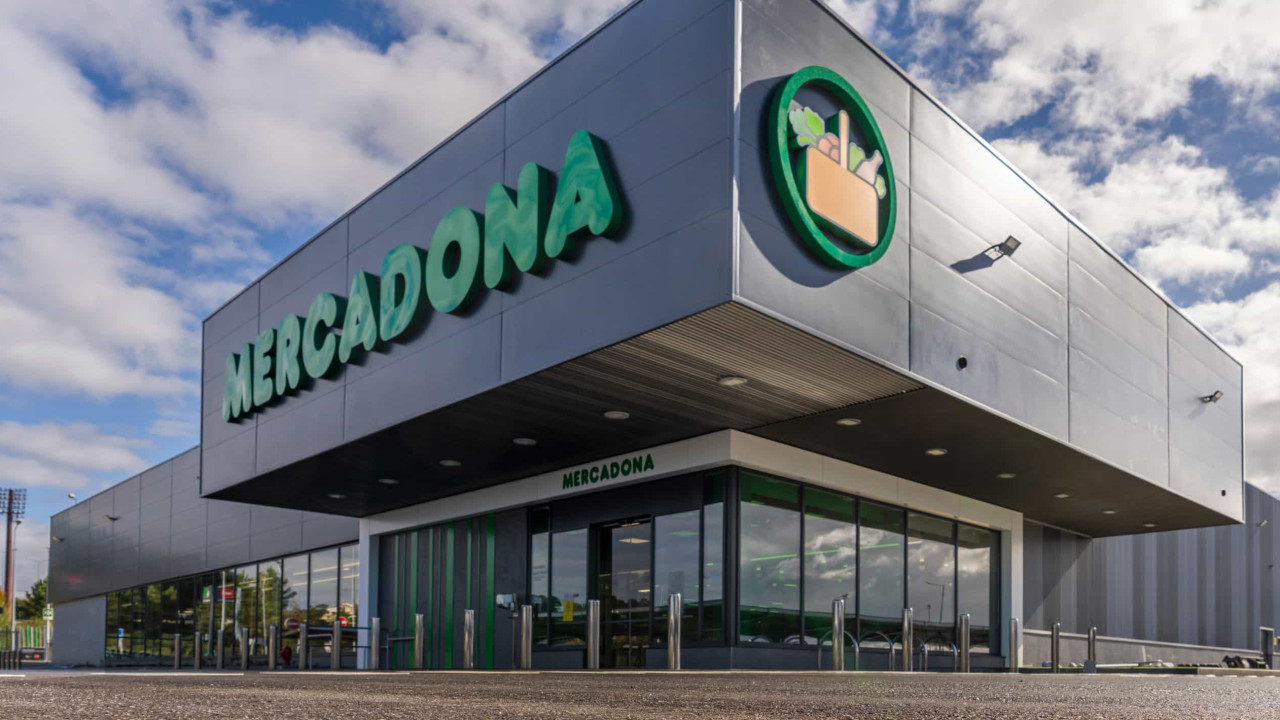 THE Mercadona wants to continue its expansion plan in the national territory and, to this end, plans to open a dozen stores in Portugal this year, the arrival in the Lisbon district is planned, with a supermarket in Oeiras. The Spanish brand also plans to open 58 new supermarkets this year in the neighboring country.

“Mercadona plans to invest a total of 1,100 million euros in 2022 to continue promoting its strategic transformation plan. These resources will mainly be used to open 68 new supermarkets, 58 in Spain and 10 in Portugal“, said the company, in communicated.

The same source pointed out that with the planned plan, the company will reach five new districts in 2022: Leiria, Setúbal, Santarém, Viseu and Lisbon. Currently, Mercadona has 29 stores in Portugal in the districts of Braga, Aveiro, Porto and Viana do Castelo.

The Spanish channel also adds that with these openings, “it will create more than 1,000 stable and quality jobs in 2022, between Portugal and Spain”.

The group achieved a sales volume in Portugal of 415 million euros in 2021, 123% more than in 2020. As for the whole of the Iberian Peninsula, the company presented profits of 680 million euros. euros in 2021, a decrease of 6% compared to 2020, explained that it had decided “not to pass on to its customers the increase in costs resulting from increases in the prices of raw materials at origin, transport and industrial prices , which had an impact of 100 million euros on its operating margin”.

The company argues that “2022 is very difficult” and that the current inflationary scenario “has an impact on the business and will involve an increase in expenses of more than 500 million euros”.

Read also : Mercadona with profits of 680 million (despite a loss in Portugal)