This Friday (18) was marked by a series of actions alluding to the Mars Lilac campaign, dedicated to the prevention of cervical cancer. The D-Day mobilization took place in 15 health units that operate with extended hours, from 8 a.m. to 9 p.m., with the provision of services such as cytology collection, educational lectures, HPV vaccination for adolescents, rapid tests for HIV, syphilis, viral hepatitis and updating of the vaccination record, aimed at ensuring comprehensive management of women’s health.

Mobilization at the Durval Cortez Family Health Unit (USF) began early, and retiree Marli da Conceição wanted to ensure the performance of her cytology. “I take the exam every year. Before, I didn’t do it out of shame, but after seeing cases of cervical cancer in my family, I decided to take better care of my health,” he says.

USF Durval Cortez Director Patrícia Vieira positively assesses the support of the female audience for the campaign. “Today, we receive many women in our unit who seek to take care of their health and that makes us happy. In the morning we held educational lectures, collected cytology and other health services and at night, during the Corujão da Saúde, we will have a hairdresser and a makeup artist here to work on the self-esteem of our users” , he points out.

The Deputy Secretary for Governance of the Secretary of Health, Gisèle Mascarenhas, toured some health facilities on this D-Day and underlined the importance of prevention not only in this month of March, but throughout the ‘year. “We have seen that women are more concerned about their health and this campaign has been developed precisely with the aim of women taking care of themselves and preventing themselves. We have therefore reinforced this care for cervical cancer, particularly in units with extended hours, covering the population throughout the day”, he specifies.

Gisèle Mascarenhas also underlines that the actions developed by the Health of the Commune which are aimed at women are developing on a permanent basis. “Women need to prevent cervical cancer, but also breast cancer. We want women to think ‘I take good care of myself, I love myself’, so this is the proposal of the Town Hall and the Health Department of Maceió”, adds the Undersecretary for Governance.

The Basic Health Unit (UBS) Osvaldo Brandão Vilela, in Ponta da Terra, also promoted actions during this Friday. Users were able to count on educational conferences on cervical cancer, rapid tests and distribution of gifts. “Today we are also working on oral health, with guidelines and the distribution of hygiene kits and we are also alerting on breast cancer, talking about the importance of mammography for the early diagnosis of the disease, by distributing references for mammograms”, explains the director of UBS. Osvaldo Brandao, Frederico Souto.

The Health Reference Unit (URS) Maria Conceição Fonseca Paranhos, in Jacarecica, also mobilized users around the campaign. During the morning, lectures were given on the prevention of cervical cancer, the relationship between HPV and oral cancer, nutrition in women’s health, the importance of vaccination against HPV and cytology collections.

In the afternoon and evening, waiting rooms will be made on the prevention of cervical cancer and the importance of vaccination against HPV.

The director of the URS Maria Conceição Fonseca Paranhos, Marcela Alves, points out that the adherence of users to Março Lilás has been very good. “We will have activities throughout the day. Our unit is one of those that works with Corujão da Saúde, helping to extend this support and instructional guidelines to as many users as possible. So that our message of prevention reaches them”.

Both in Benedito Bentes, the Health Reference Unit (URS) Hamilton Falcão and the Basic Health Unit (UBS) Aliomar Lins also had the distribution of gifts, lectures in the waiting room during the three working periods , in addition to the collection of cytology, reference for mammography and distribution of educational material and gifts.

With the slogan “Bem Me Cuido, Bem Me Quero”, the campaign addresses the prevention and care that women should have to prevent and fight cervical cancer. The slogan carries with it the first person pronoun – well take care of ME, well ME want, to underline the call to love oneself and to take care of oneself, with one’s own health.

In this year’s campaign, SMS counted on the partnership of the Women’s Public Policy Office and other city agencies, which expanded the initiative. With diversified actions, the activities have boosted women’s self-esteem and dignity in all parts of the city, strengthening women’s empowerment. 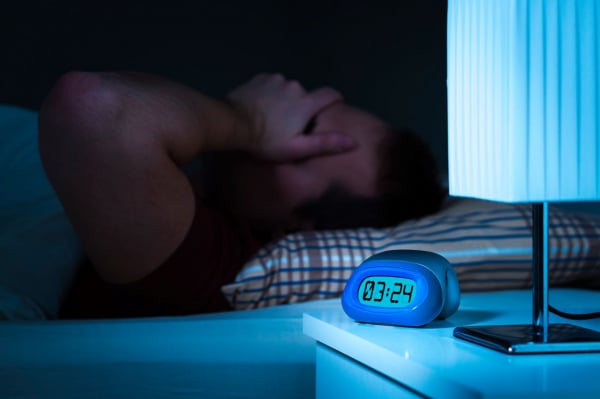 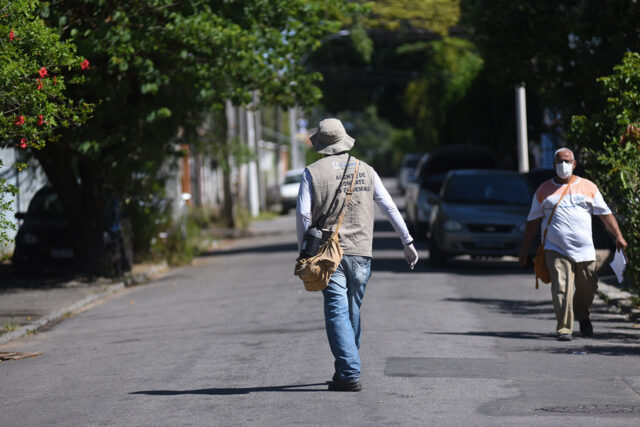 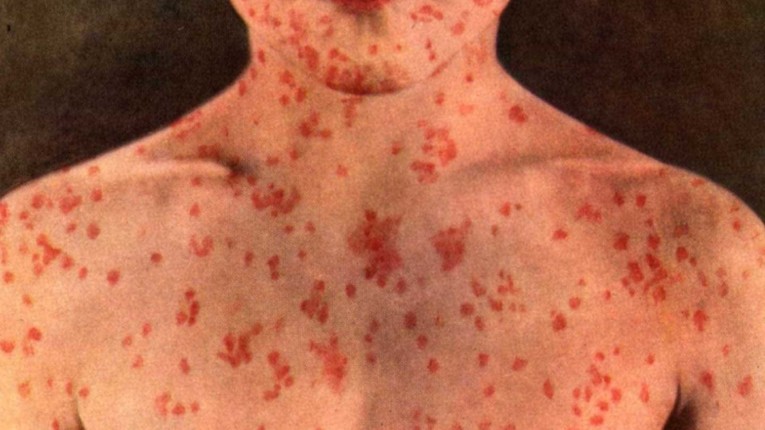 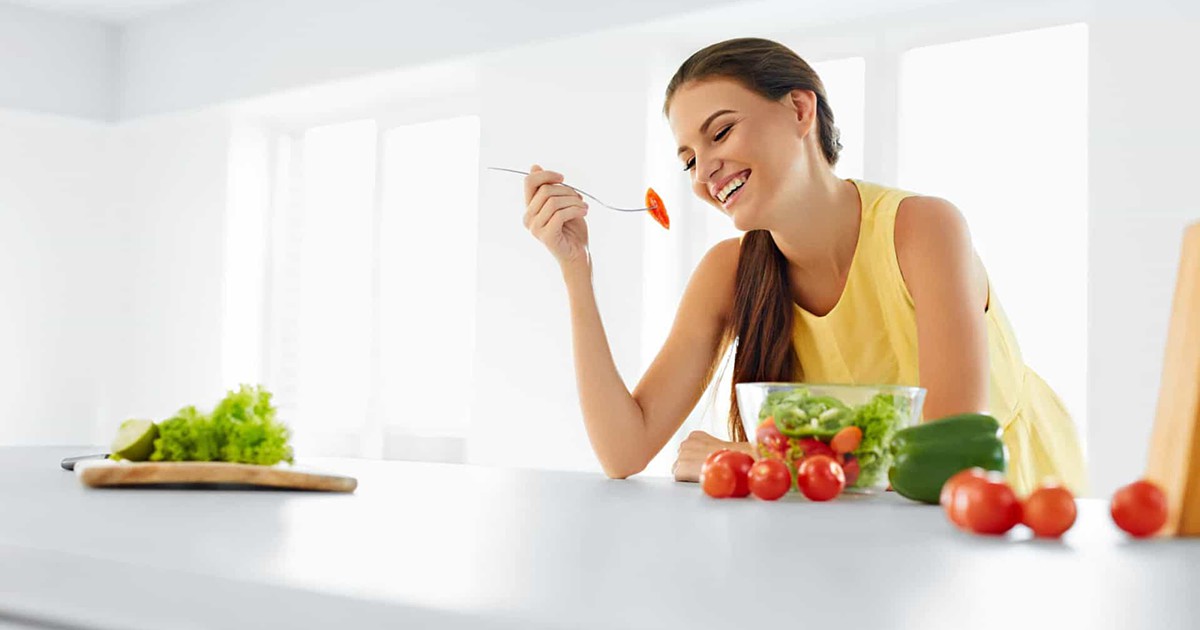 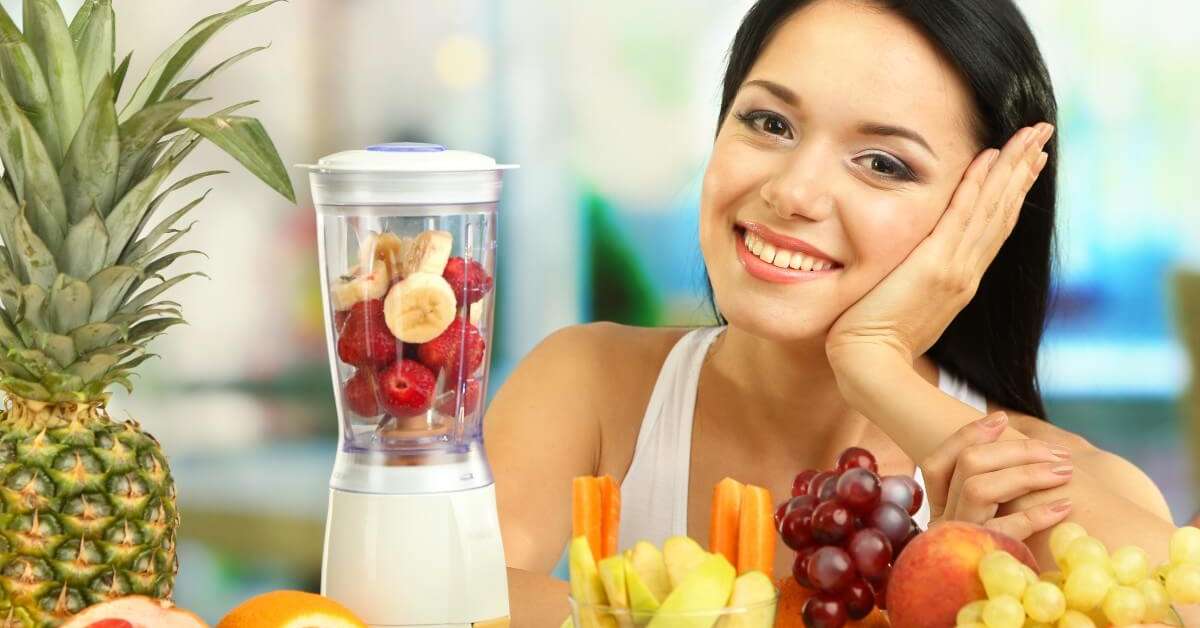 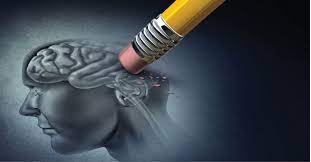 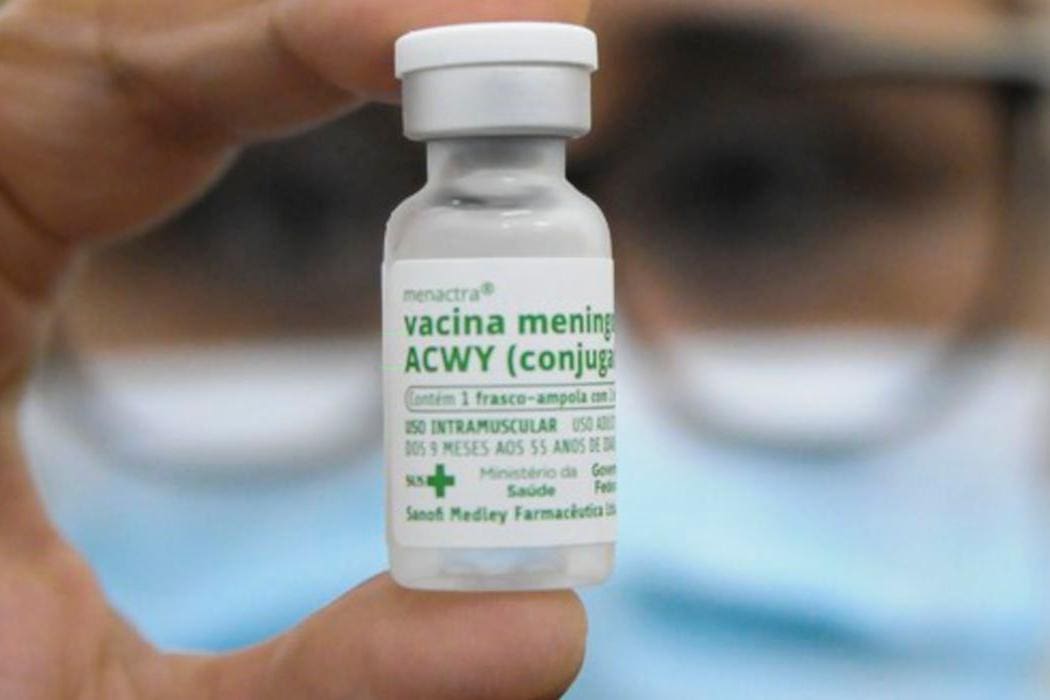