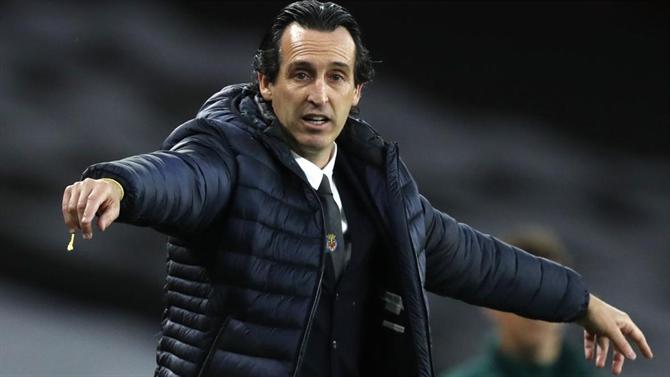 Unai Emery was proud of Villarreal’s passage to the quarter-finals of the Champions League, where Real Madrid and Atlético were already confirmed.

“It’s more of a pride. We want to have our recognition and I am proud, for Spanish football, for Villarreal and to have reached the eighth, which I had never done before”, declared the Spanish coach after his victory over Juventus (3 -0).

“We had a game plan. We knew there would be tough times. We wanted Gérard Moreno to arrive at the right time. Today, Gérard is back for good”, he defended himself, adding: “In the first half, I already knew that we were going to need our goalkeeper. So we had to bide our time. They felt more dangerous in the first part, but then it passed. It was time to see how the game would play out in our favor. I had predicted a long game, the objective was to keep us on our feet.