CaixaBank/BPI welcomes the possibility of a spin-off from Greenvolt, seeing this operation as a good step to attract new investors to the renewable energy company.

Altri announced, during the presentation of the results, that after having analyzed the impacts and the advantages of the total separation between the renewable activity and the paper activity, it concluded that this separation is feasible, it therefore intends to proceed with the Greenvolt spin-off.

The company managed by Soares de Pina holds a total number of 52,523,229 GreenVolt shares, representing 58.72% of the share capital, of which 18,750,000 shares are held indirectly, through the subsidiary Caima Energia.

For CaixaBank/BPI analysts, this spin-off has the potential “to improve the liquidity of Greenvolt shares, which could attract new investors”. The Iberian group warns, however, that it does not rule out that some of Altri’s investors do not wish to be exposed to the renewable energy sector.

Despite this optimism, analysts do not move either the target price of Altri or that of Greenvolt. The investment bank assigns a target of 9.40 euros to stationery, thus pointing to a potential appreciation of 65.05% and well above the consensus of analysts who set the price target at 7.78 euros . The recommendation remains on “buy”.

Of the seven investment firms that cover Altri’s performance on the stock market, five recommend “buy”, two “sell” and none advise “hold”.

Concerning the company managed by Manso Neto, CaixaBank/BPI maintains the price target at 6.75 euros, pointing to a potential appreciation of the shares of 11.57%, and being slightly below the market consensus which sets the ‘objective’ at seven euros. The recommendation also remains unchanged at “neutral”.

This Friday, shares of the renewable energy company and the paper company are trading in negative territory. Greenvolt continues to depreciate 0.99% to six euros, having already fallen 5.51% since the start of the year, while Altri bonds fell 4.53% to 5.695 euros, after have increased by 1.52% since the start of 2022

Remark: The news does not exempt you from consulting the “research” note issued by the investment house, which may be requested from it. Negócios warns of the possibility of conflicts of interest in certain investment banks with respect to the listed company analyzed, such as participations in its capital. To make investment decisions, you must consult the entire “research” note and inquire with your financial intermediary. 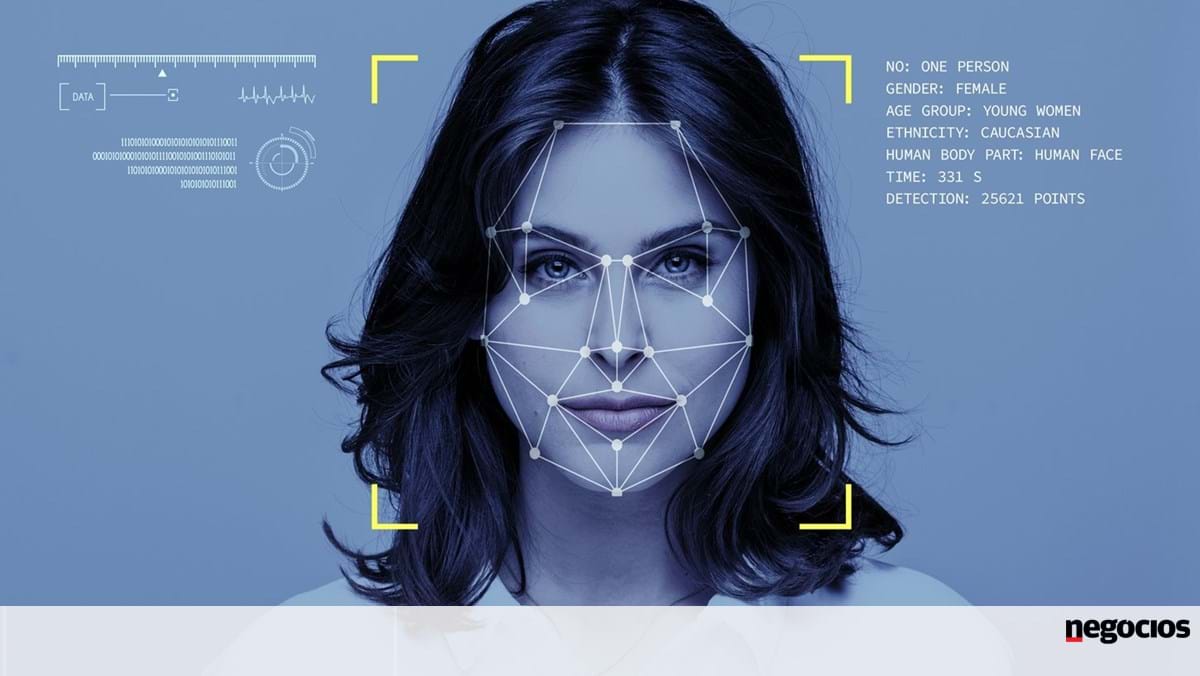 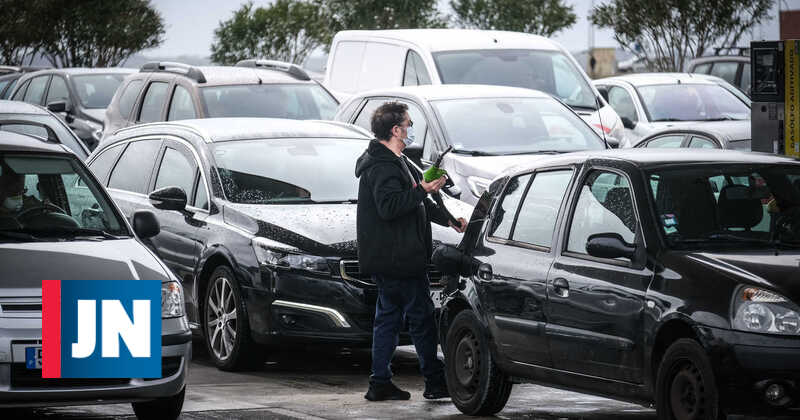 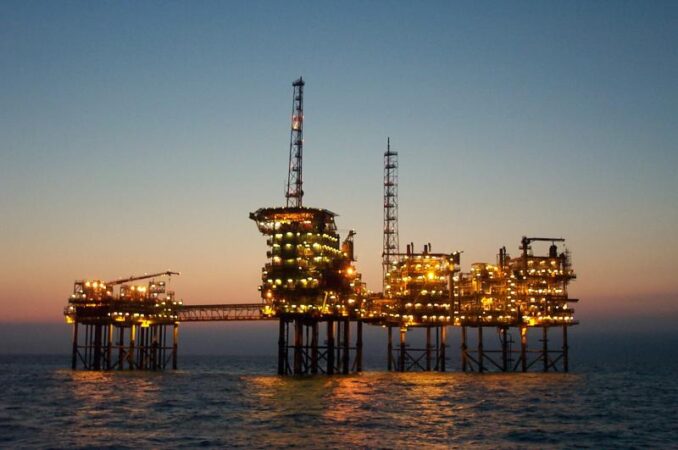 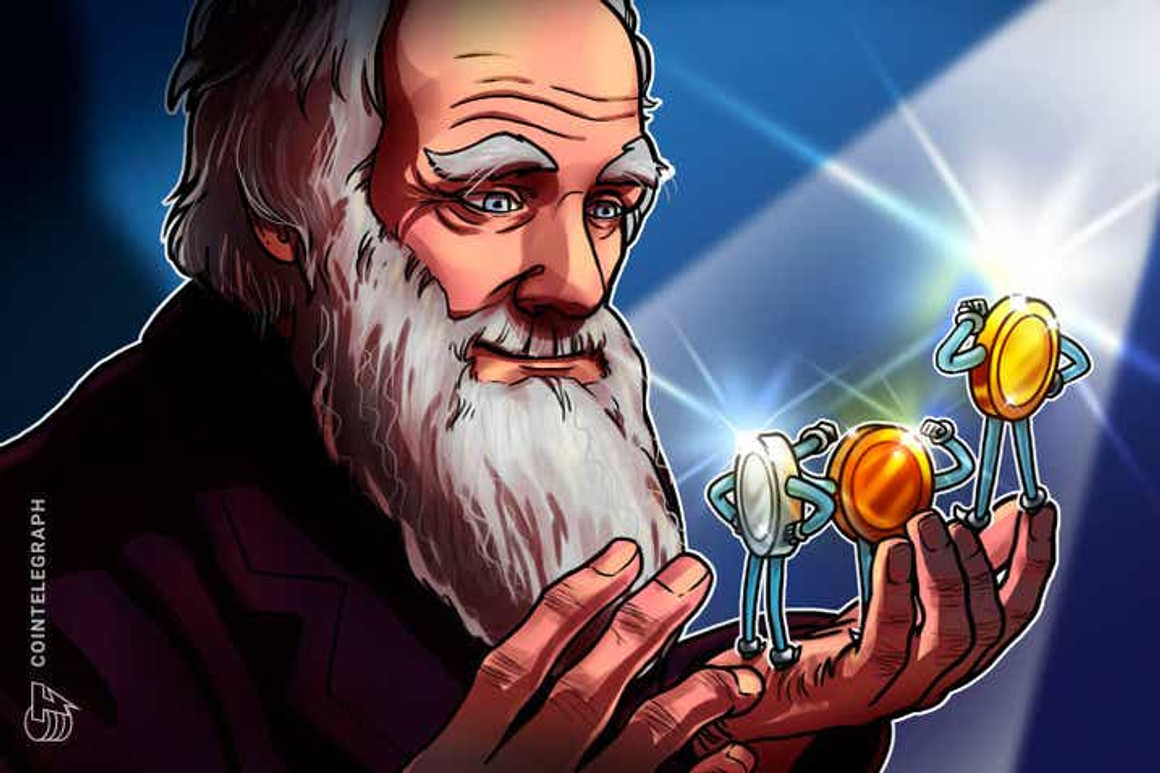 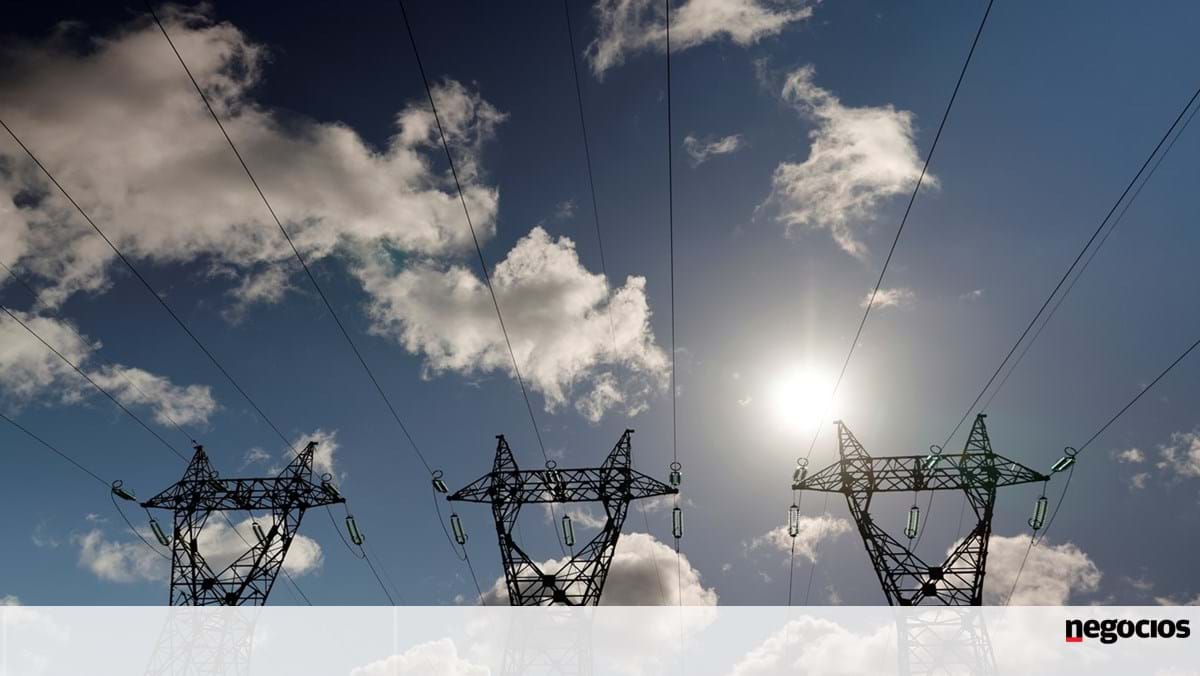 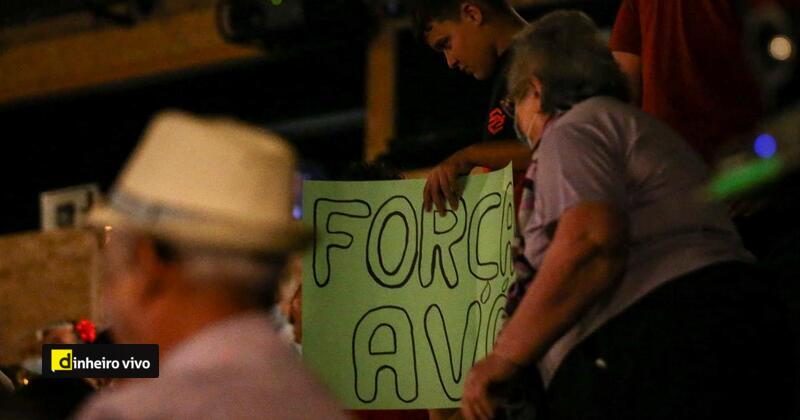 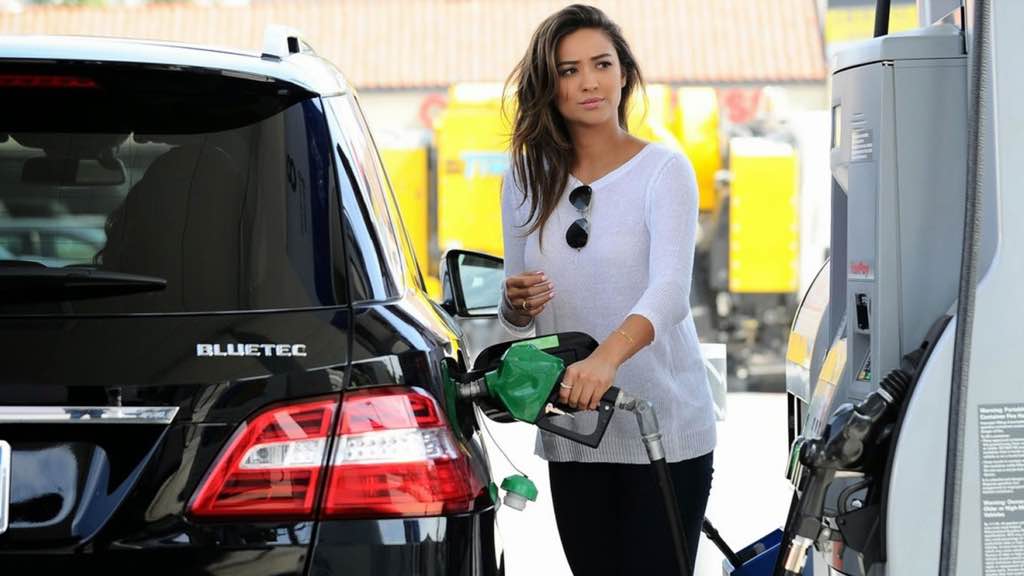 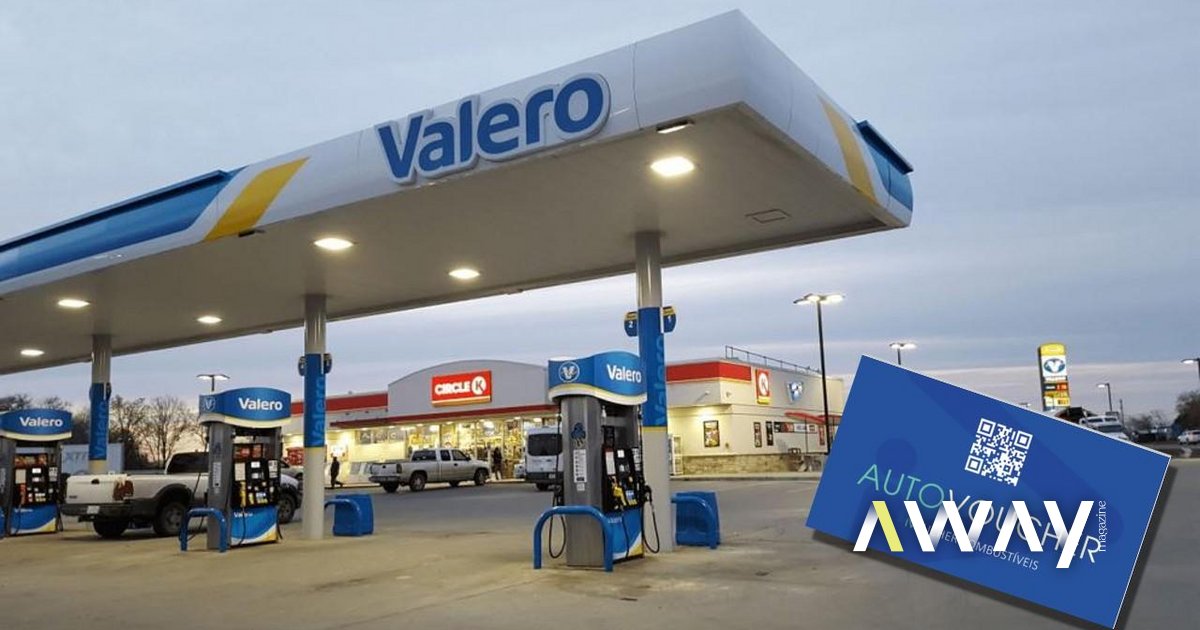 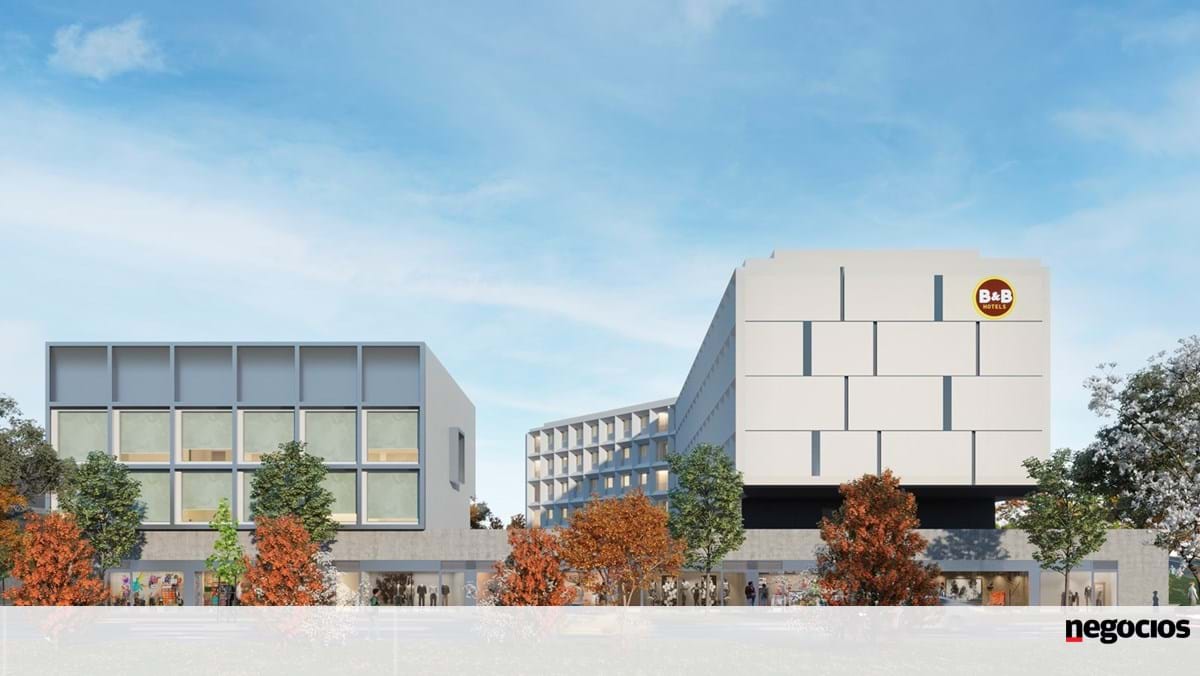