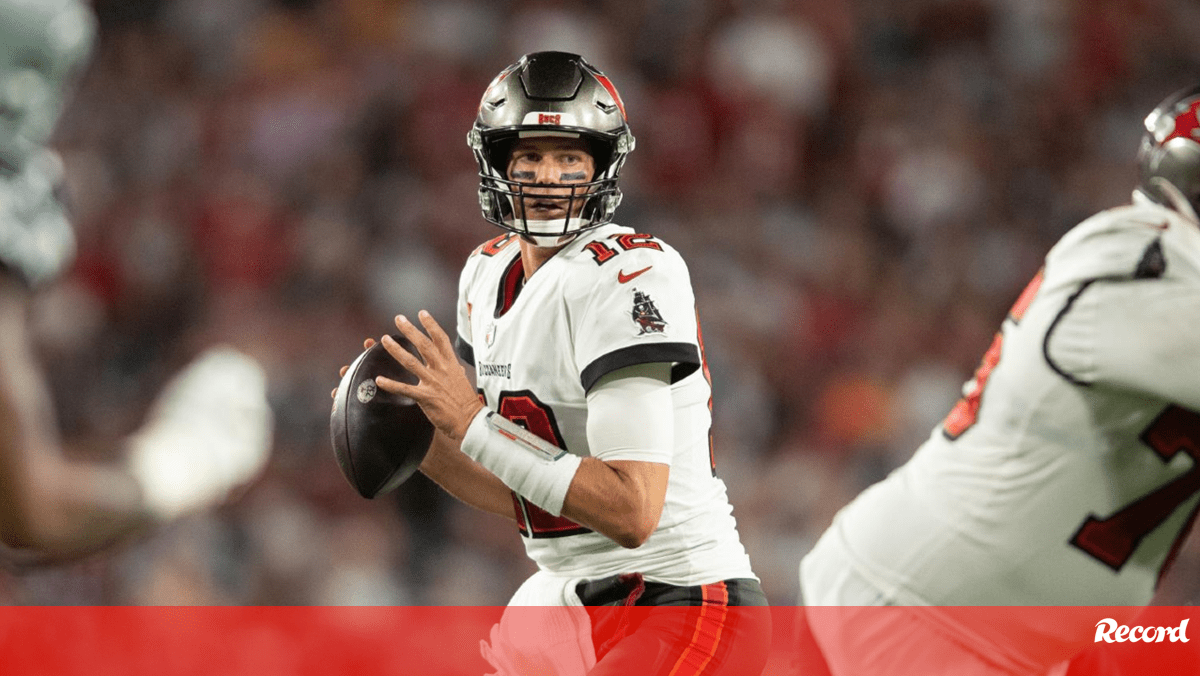 Tom Brady’s retirement was short-lived. The quarterback announced that he would continue in the NFL and that he would play until he was 45! For the 23rd consecutive season.

“Over the past two months I have realized that my place is always on the pitch and not in the stands. That time will come. But it’s not now. I love my team-mates and I love my family who supports me. Without them, none of this is possible. I’m back for my 23rd season in Tampa. We have things to finish”, underlined the legend of American football through social networks in a post that within minutes reached hundreds of thousands of interactions. Tom Brady has his name etched in the history of the sport, no matter what now: he was a seven-time SuperBowl champion and was MVP in five finals. He played for 19 years for the New England Patriots and since 2020 he has been playing for the Tampa Bay Buccaneers.

In the last two months, I realized that my place was always on the pitch and not in the stands. That time will come. But it’s not now. I love my teammates and I love my family who support me. They make it all possible. I’m coming back for my 23rd season in Tampa. LFG Unfinished Business pic.twitter.com/U0yhRKVKVm