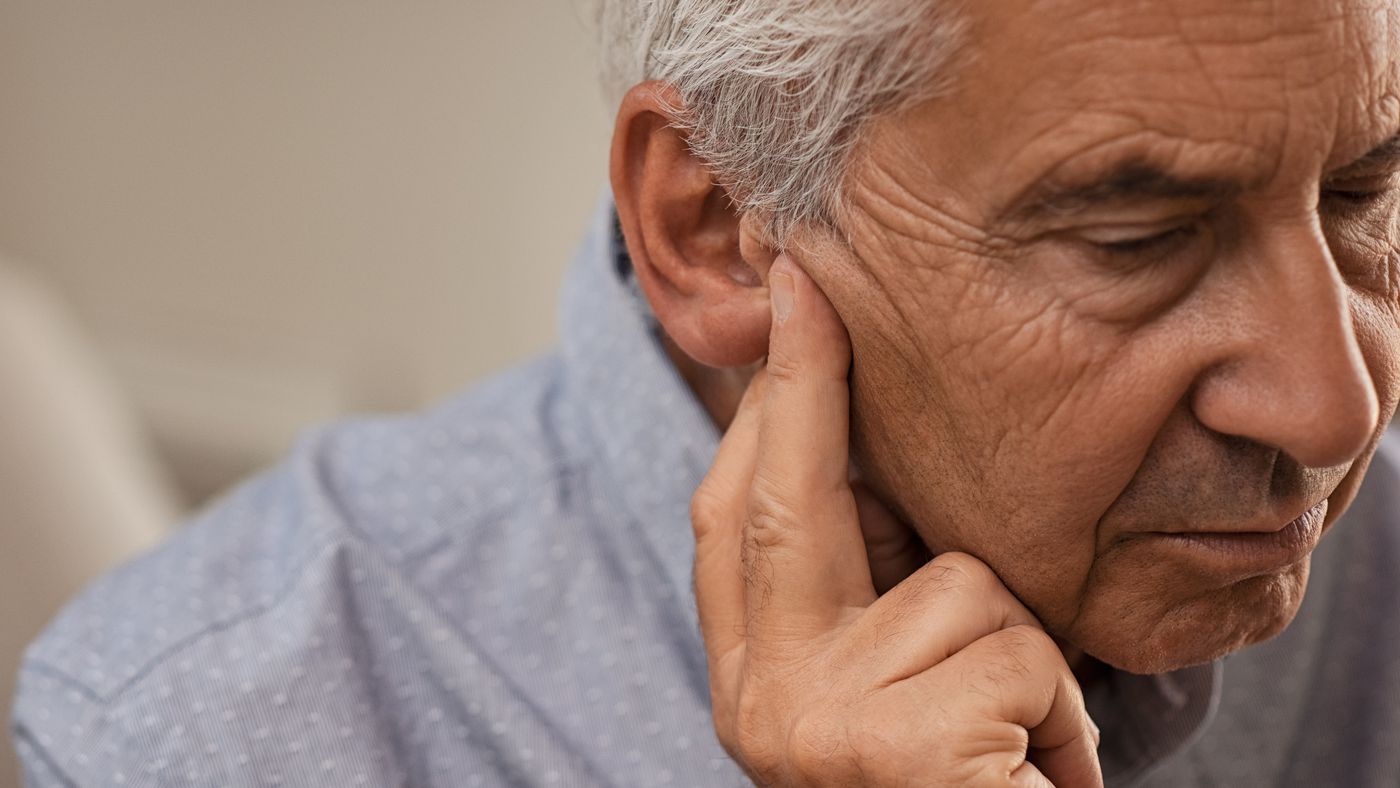 On the 7th, a study from Queen Mary University of London (UK) pointed to hearing loss and epilepsy as the first signs of Parkinson’s disease. The team analyzed the medical records of more than one million Londoners. Among them, 1,055 have been diagnosed with the disease in question.

According to the article, the classic signs of Parkinson’s disease (such as tremors or memory loss) appear five to ten years before diagnosis, but the scientists’ big discovery is that patients with epilepsy were twice as likely to develop Parkinson’s disease.

Hearing loss signaled a 66% increase in Parkinson’s risk, the researchers estimated. The theory is that this consequence is linked to the appearance of changes in brain function. The article also mentions the possibility of a link between epilepsy drugs and Parkinson’s disease. The prevalence of epilepsy in patients with the disease is considerably higher than the estimated prevalence in the general population, according to the study.

The researchers themselves recognize that these discoveries could help medicine to diagnose and treat Parkinson’s disease earlier. However, further research is still needed to fully understand the relationship between the observed signs and the disease.

However, it should be noted that there are other early symptoms of Parkinson’s disease, such as small handwriting, loss of smell, difficulty walking, constipation, low voice, dizziness, fainting and a fall.