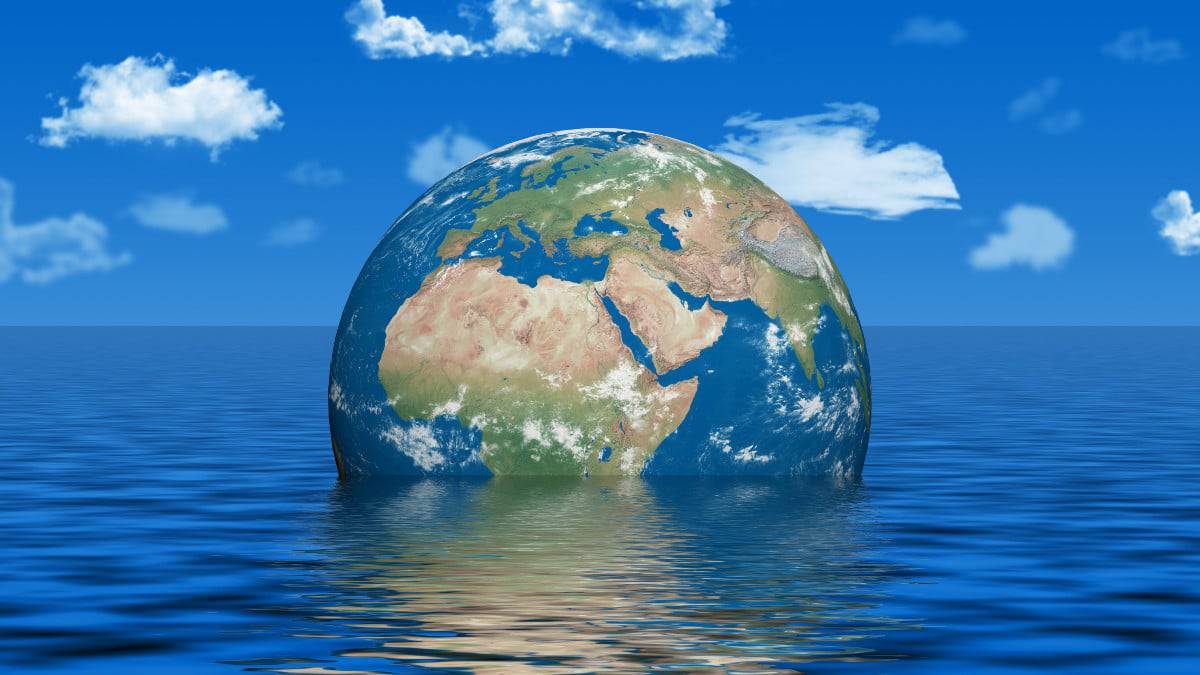 A single-celled microbe capable of naturally isolating carbon has been sought by scientists as a possible solution to the increased acidification temperature of oceans – the two consequences of global warming caused by man.

According to the study published in Nature Communication, this new species is globally abundant and essentially performs photosynthesis and produces a carbon-rich polymer that attracts other microbes, immobilizing them. Then, this species devours its prey and leaves this polymer, which will sink under the effect of its weight, to the bottom of the ocean.

According to biologist Navy study lead Dr. Michaela Larsson is the first time this behavior has been demonstrated in research.

The microbe in question – called Prorocentrum cf. Baltic – is a phytoplankton, according to the expert. Beings of this type are capable of performing photosynthesis, but also to extract additional nutrients dissolved in water. This behavior is similar in upland plants: although all plants are able to feed on sunlight, some species – such as carnivorous plants – swallow flies and insects to expand their range of nutrition.

“The organism in our study is a ‘myxotrophic’ being, so it is able to devour other microbes to get a concentrated dose of nutrients, similar to taking a multivitamin,” Larsson said. “Having this ability to acquire nutrients in different ways means this microbe can occupy large parts of the ocean – including those that are lacking in nutrients and therefore unsuitable for other phytoplankton.”

Professor Martina Doblin, co-author of the study, said finding the microbial species could be a differentiating factor in the carbon dioxide budget (CO2) in the oceans and atmosphere. One year, this single-celled being can sink between 0.02 and 0.15 gigatons of carbon. By combining its natural use with other solutions, we could meet the minimum climate conservation parameter estimated by experts – reducing about 10 gigatonnes of carbon per year by 2050.

“This is an entirely new species, so it has never been described in such detail,” Doblin said. “The implication is that there is more carbon flowing into the ocean than we thought, and perhaps the ocean has greater potential to naturally capture more carbon through this process, in places where we didn’t think it was possible.”

The study is set to continue, now evaluating the possibility of cultivating this carbon-synthesizing microbe on a large scale, as well as analyzing the ability to deliver it to ocean waters where it can carry out its natural feeding process.