Andriy Yarmolenko burst into tears after scoring against Aston Villa and admitted Sunday’s match was “very emotional” due to the armed conflict in Ukraine.

“It’s so hard for me right now to think about football because every day the Russian army is killing Ukrainians,” he said after the game, as quoted by The Guardian.

The Ukraine international hadn’t played for almost a month, having been allowed a leave of absence from the squad because he wasn’t emotionally well enough to go to the game. When he scored the goal past the villains, he was surrounded by his teammates.

“I just want to thank my teammates, who support me all the time, every day. To the West Ham fans, they also support me, and the people of Ukraine, and also all Britons, because we feel that you support us. Thank you. I felt the support from the fans and tried to give my all on the pitch because I know how important the game was for us. I’m not 100% ready because in the last two weeks I’ve trained maybe three or four times,” he confessed, before explaining the bad time he’s going through.

“Since February 26, I had to rest for four days because it was impossible to train. I thought of my family and my people. 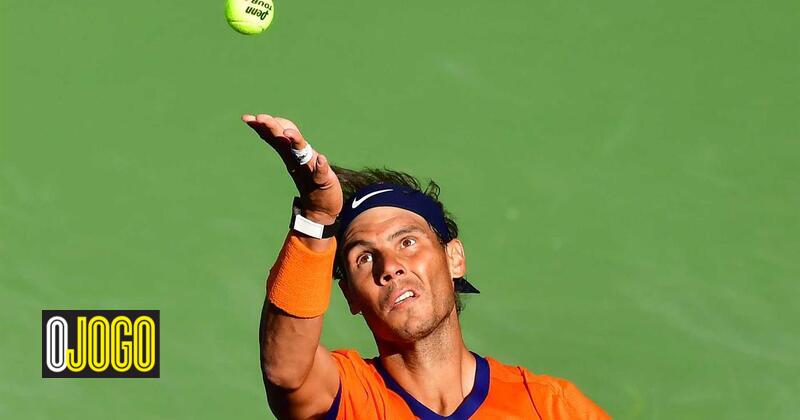 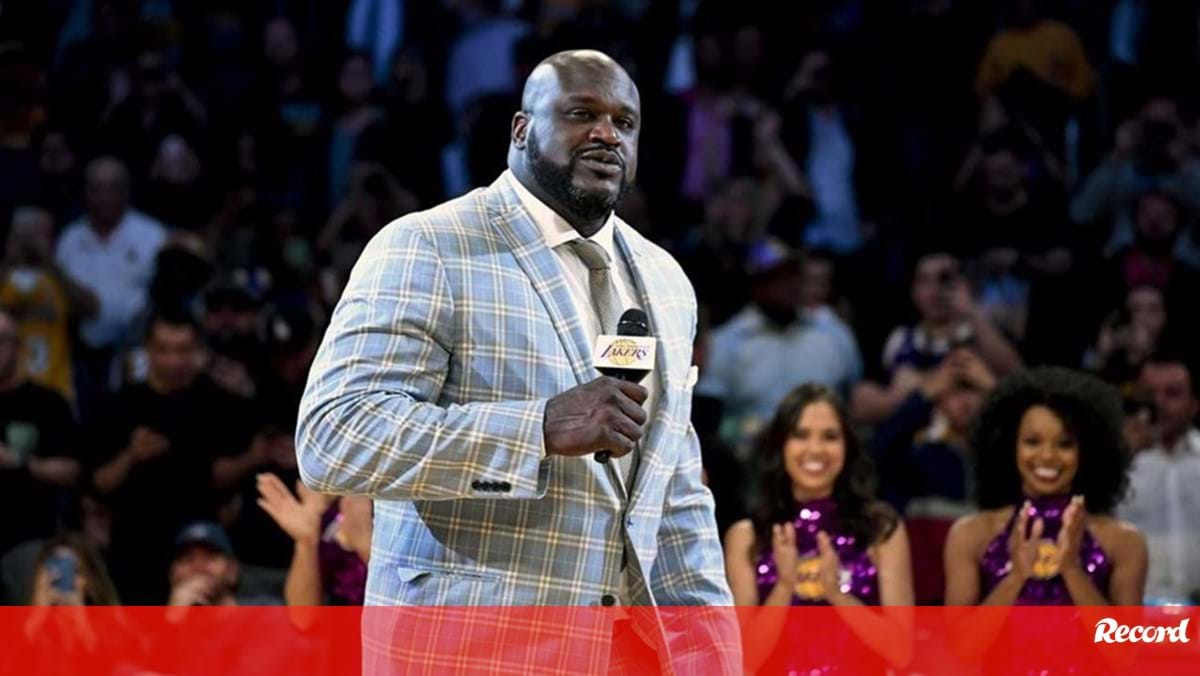 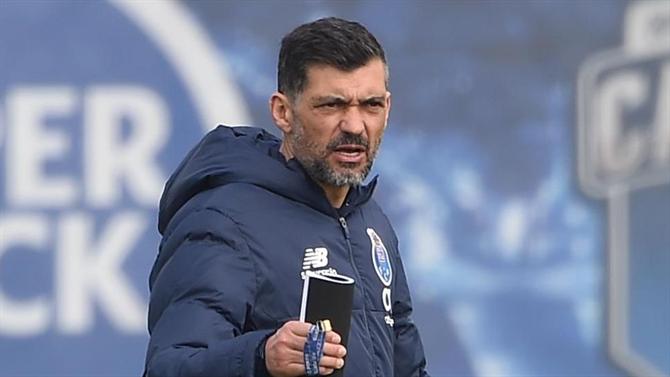 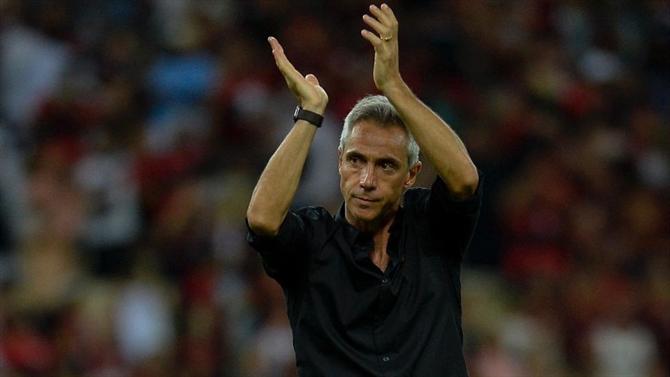 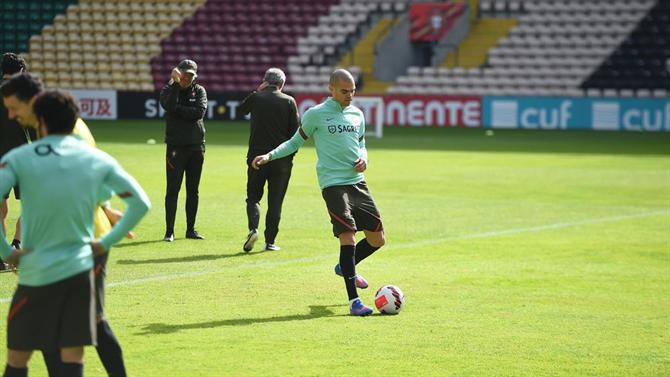 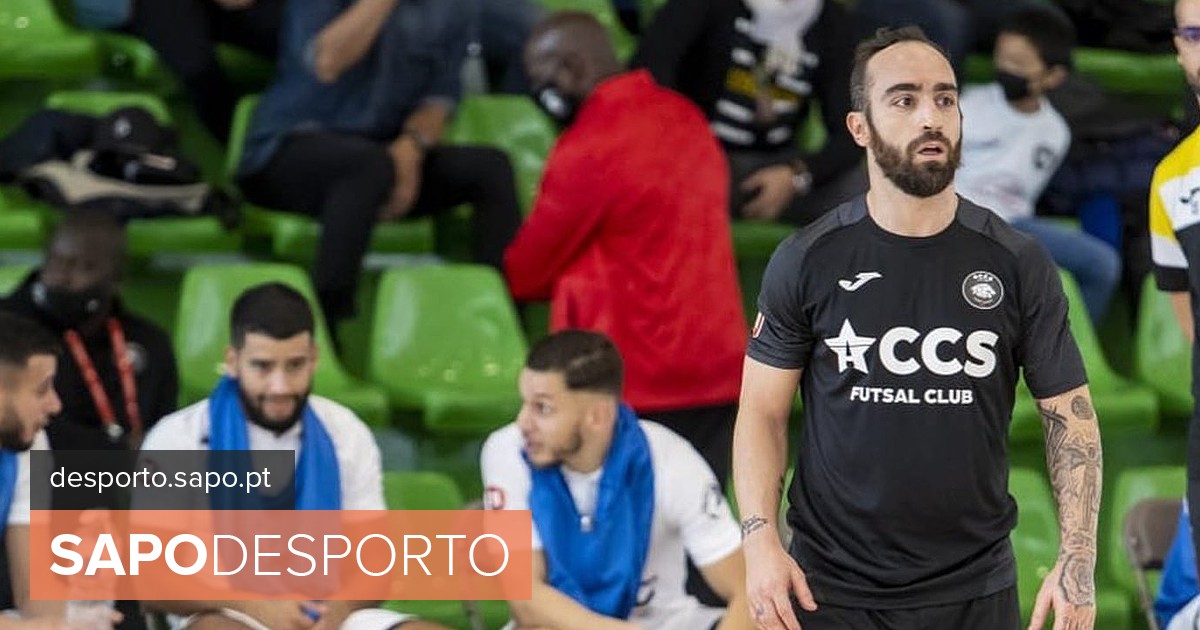 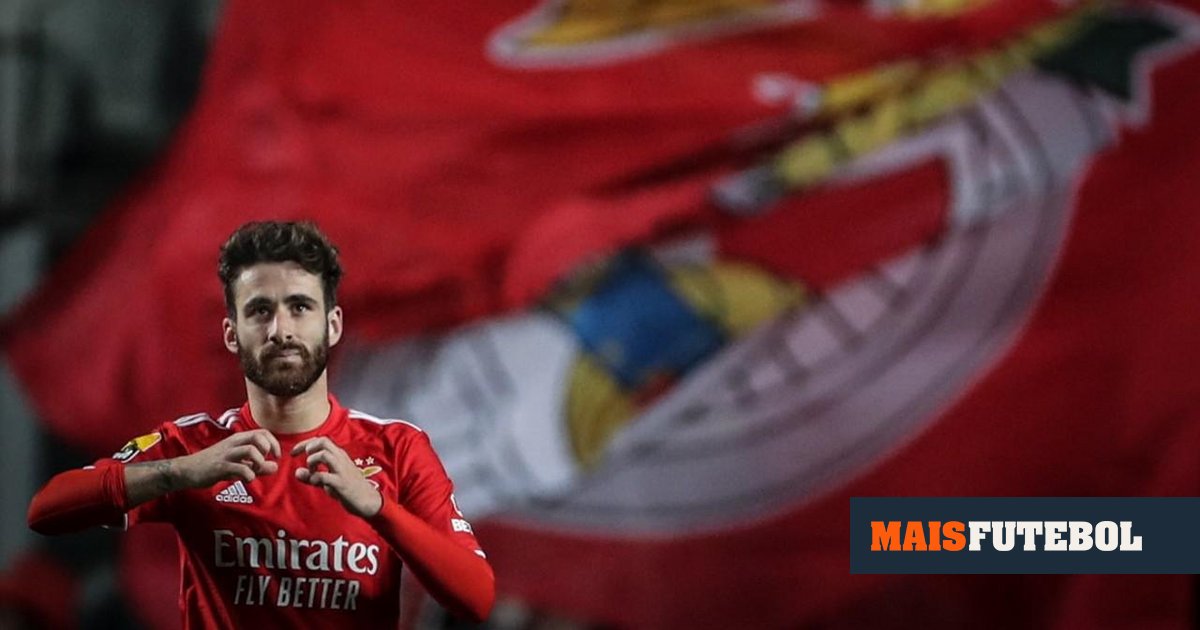 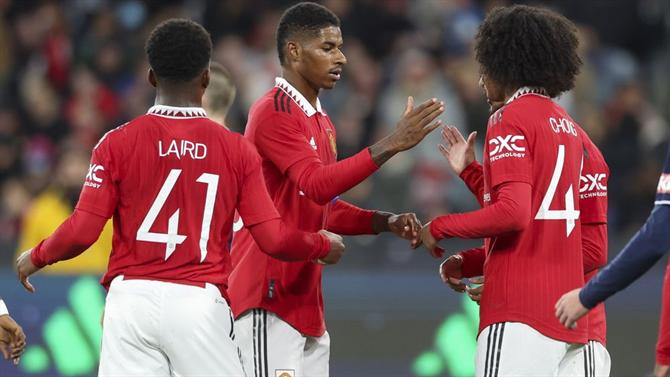 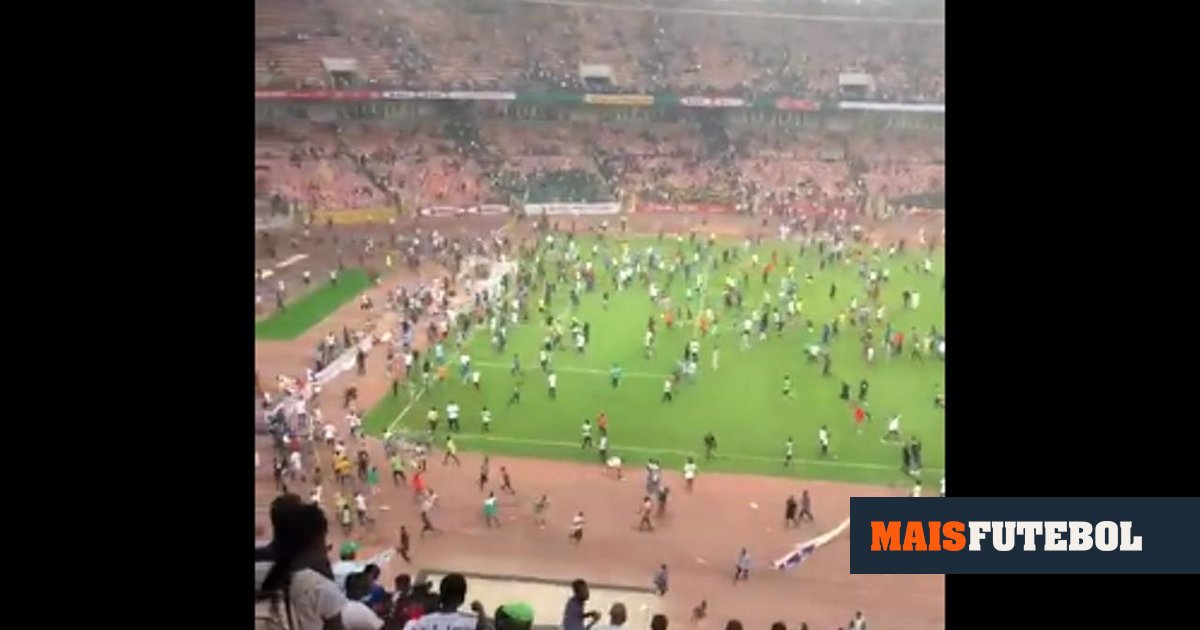