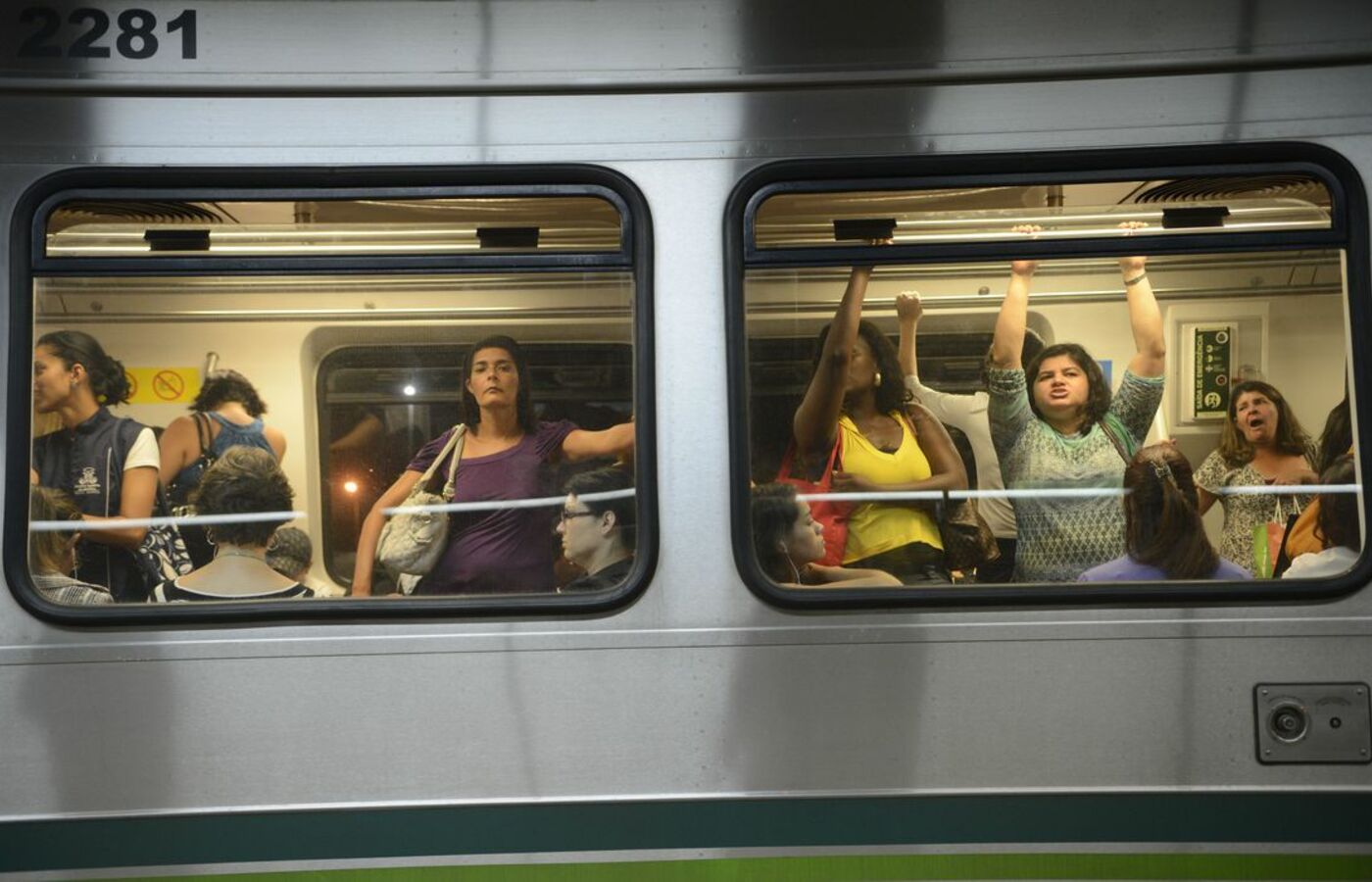 Like every month of the year, the month of March draws attention to a disease that affects many women, endometriosis. According to a survey by the National Health Surveillance Agency (Anvisa), the disorder can affect up to 10% of the female population in Brazil.

Endometriosis is caused by the accumulation, in other parts of the body, of cells located inside the uterus, called the endometrium, which are shed during menstruation. Usually, this buildup occurs in areas such as the ovaries, bladder, and bowel.

According to gynecologist Marcos Travessa, the causes of the disease are not known, there are several hypotheses and this strong colic can be one of the symptoms that help in the identification of endometriosis.
“Among the most common symptoms, the one that gets us on the alert system is severe menstrual cramps. I mean, it’s not normal. It’s that menstrual cramp when a woman is unable to stay in bed, who goes to school and has to go to the infirmary, who has to miss college and work.With this, I do not mean that every woman who has this condition is a carrier of endometriosis, however, every woman who has this condition deserves to be investigated so that the disease can be ruled out or confirmed, and if confirmed, treated appropriately and early.”

The therapist specializing in herbal medicine and natural gynecology Ariane Steffen, 47, suffers from these symptoms. The resident of Barueri, São Paulo, said she was asymptomatic at first, but had trouble getting pregnant. Ariane tried for almost three years to have a child and after having a caesarean, she began to live with the pain. “The diagnosis only came 12 years after the first symptom. And the proposed protocol from there was surgery and blocking menstruation.”

The therapist says she chose not to operate and started taking medication. But she said the treatment caused a number of side effects, such as bloating, weight gain and depression. After studying hormones and the body itself, she managed to control the disease.

“Diet change and water consumption were the main [mudanças]. Because until then the intestines did not work well and when I went to the doctor no one asked me if I was drinking water. When I started changing my habits, I started noticing these improvements and the pain went down.”

Today, after battling the disease, Ariane shares her story on a social media page called: Endometriosis uncensored. Her goal is to help other women who are going through the same situation.

Cage syndrome: how isolation can affect children in face-to-face classes

Covid-19 self-tests begin to be sold in pharmacies

Among the main treatments are the interruption of the menstrual cycle with drugs and surgical interventions. However, the follow-up of specialized doctors is always recommended.

According to the Ministry of Health, the unified health system offers two types of treatment, the clinical, which neutralizes the hormonal stimulus, bringing an improvement in the symptoms of the disease, in addition to the use of painkillers. And the surgical, which is indicated for the most serious cases and which have not experienced improvement with hormonal drugs.