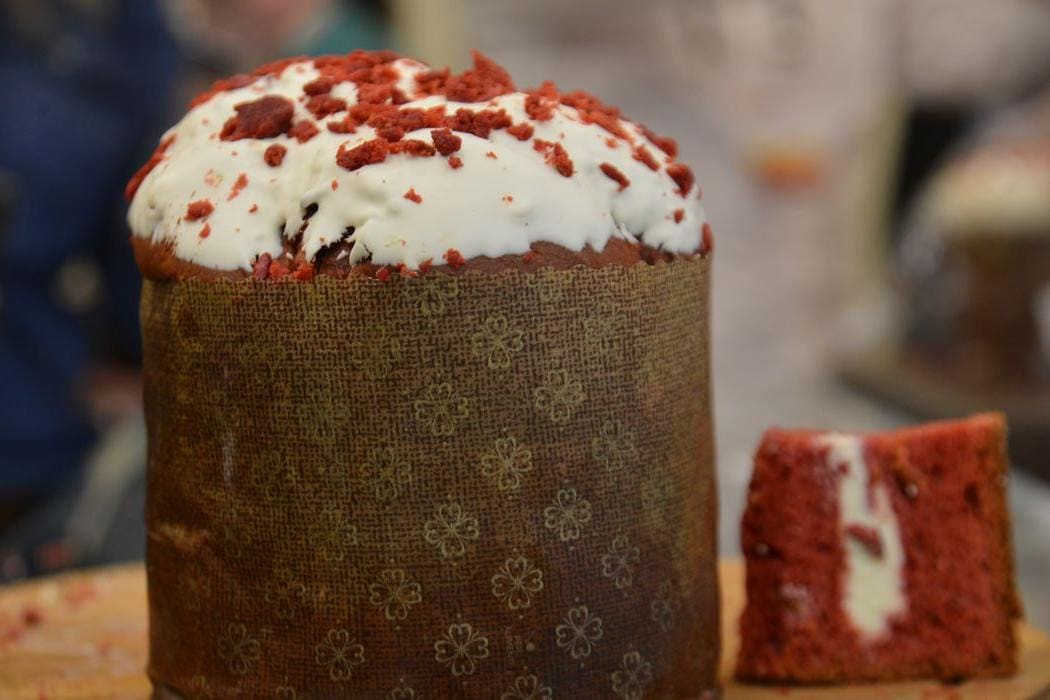 Consumption of ultra-processed foods may increase the risk of obesity in adolescents by 45%, according to a study conducted by researchers from the University of São Paulo and published in the Journal of the Academy of Nutrition and Dietetics .

Research has also pointed out that a diet with a high consumption of this type of product increases the risk of abdominal fat accumulation by 52% and by 63% the risk of visceral fat, among the internal organs. The work was financed by the Fundação de Amparo at Pesquisa do Estado de São Paulo (Fapesp).

A total of 3,580 adolescents aged 12 to 19 in the United States participated in the study. Interviews and examinations were conducted between 2011 and 2016. The young people were interviewed qualitatively, using a method that recalls the person’s entire diet over the past 24 hours.

Daniela Neri, one of the study’s leaders, said that two interviews were conducted with each teenager, usually one on a working day and the other on weekends. In this way, according to the researcher, it is possible to have an overview of food in the daily lives of young people. “A trained interviewer asks for everything they consumed in the last 24 hours per meal, how it was prepared, the time consumed. This is one of the methods with the fewest errors to assess consumption” , he explained.

The teens also underwent tests measuring body mass and fat accumulation in the abdomen and internal organs. Daniela Neri points out that visceral fat increases the risk of several diseases.

From the data collected, the young people were divided into three groups, from those who consumed the least ultra-processed foods to those who had the most of these foods in their diet. “We were able to observe that from the increase in the consumption of this food in the weight of the diet, there was a greater risk of obesity”, specifies the researcher.

Daniela Neri said ultra-processed foods have very little nutritional content but are more appealing, especially to children, because they have flavors, colors and textures designed to appeal. “These are formulations of substances obtained from the fractionation of fresh foods,” he said, referring to products such as soft drinks, stuffed cookies, instant noodles, snacks and frozen foods. .

Despite the use of fresh food in the production, the researcher warns that the end result is products that are high in calories and high in salt, fat and sugar. “Very little fresh food remains in these formulations. They also include sugar, oils and fats. Many substances are added that are exclusively for industrial use, such as protein concentrates, hydrogenated fats and modified starches,” he said.

Among young people, the effects of heavy consumption of this type of product are, according to the researcher, even greater than among adults. “It is a phase of growth, of development of the child. The impact is therefore very significant. (Brazil Agency)